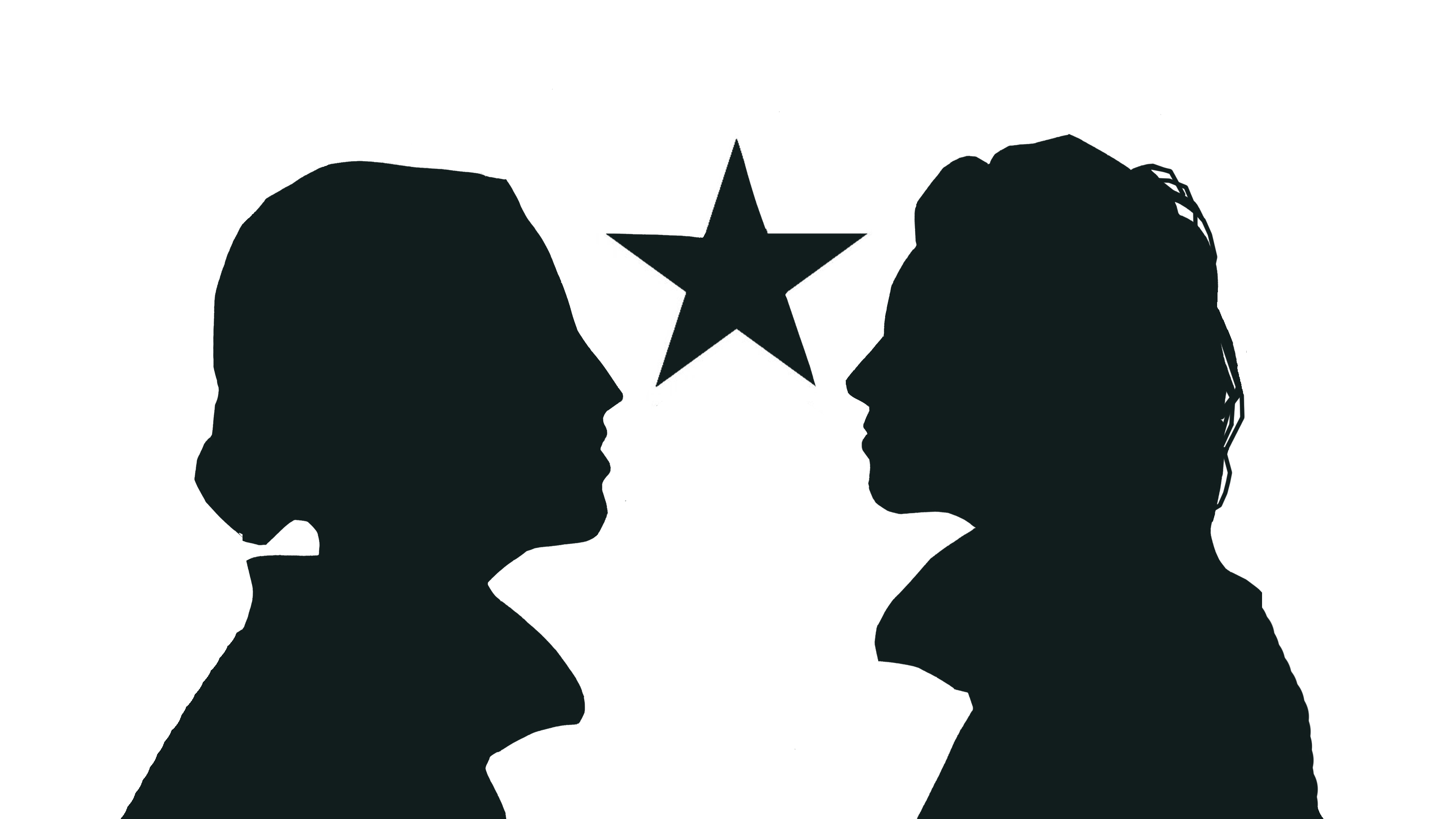 first of all, welcome to a few hundred new patrons…i can’t tell you how i happy i am that you’re here.

this has been one of my favorite patreon moments yet. this was the first recording i made with the patreon completely in mind, and with a sense that it wouldn’t have happened if i hadn’t has this resource. you guys have no idea how much it means to me that you have my back, and that this system is here, and that it means i can count on your trust and hire a bunch of musicians and friends and run into a studio the next day to honor a hero like bowie without any red tape or delay. it means everything. it’s huge.

so, as i’m sure you’ve figured out, while jherek and i were in the studio working on the strings and vocals and mixes and song themselves…there were a handful of artists i emailed to make artwork in the background. the idea was that the visual art would go along with each song, and we’d upload the images to youtube instead of stock photos of me or jherek or bowie. art begets art and why not use the real estate to make more art (this has been my philosophy since day one) and now that i have access to a giant and growing patreon fund, i think it’s a perfect way to share the wealth back into art-land.

SO…one of the things i asked each artist to do was to share their story about making the art, or about bowie’s death, or really….anything they wanted.

so, for the first installment, i give you cassandra long. you may also know casey from my book (the art of asking). she’s one with the fish named everything who has been my roommate in boston. here goes:

I have known that David Bowie could die

I was working the box office of a sold

After every shift at the box I get a shift drink and if i get off early enough I get to enjoy the party.

As I stood at the bar and watched the glitter covered crowd wiggle around I noticed there were so many different ages and none of them overpowered the other. It was a beautiful mix of 18-40 year olds dancing together.

They weren’t just dancing, they were singing too.

A multi generational crowd all knew the same lyrics and they were all dancing together.

I thought, “People love David Bowie like a god.”

Everyone’s mouths opening and shutting and shouting all in unison got to me and I started to cry.

There might have also been glitter in my eye.

Then it occurred to me that David Bowie was not a god.

When I was up at three in the morning three years later I found out he did die.

The first thing I thought of was all those people dancing and singing that night and their faces when they would find out and how we need to have another dance party.

I now work at an elementary school. That Monday after his death I finished reading a book to the kindergartners about a naked mole rat and I asked if there were any questions.

One kid had his hand raised,

“What happens when you die?”

I guess the span of generations that David Bowie has affected is much larger than the 18-40 year olds at the club.

“Yes. Well, I don’t know what happens when we die.”

Then I asked the class,

“Does anyone know any David Bowie songs?”

Many hands shot up.

Another kid was waving their hand back and forth,

“Is ‘Fireworks’ a David Bowie song?”

Come on, maybe the span is smaller than I thought.

Then I called on another kindergartner with their hand raised straight and high,

and I knew we would have plenty more dance parties.

Cassandra Long is an unidentified artist based out of Boston. You will never see her wearing a name tag or her driver’s license. Although many people have tried to point her out in a crowd by the time they get their hand up and their finger out she has ducked down on the floor. lol. I went to school and learned how to paint

that happens to me on my way to work. I live in Boston at the Cloud Club and I

am in a band called the Over Easies. I met Amanda Palmer when I was 18 with

ovarian cancer and we became friends and I love her a lot.

Cassandra Long is a visual artist,

writer, teacher, box office employee, band mate and roommate based out of

(note from amanda: you can follow casey’s highly amusing tumblr here: http://cassandramarielong.tumblr…, though she isn’t using it very much, and i keep trying to get her to start a patreon for her weird writing and painting and art projects.)

p.s. more soon. i’m adding these stories one by one to the main project website (after i post them here), which you can admire at

it’s been amazing to see it whiz around the world. the brazilian, german and spanish press all wrote about the record today! as did the NME, the boston globe, the globe and mail in canada, and many others. don’t assume anyone knows about this, i didn’t hire a publicist to send links. if you know a paper, tweet them or FB them! the more you share this record, the happier we will all be. use the project link if you’re sharing: http://bit.ly/strungoutinheaven …so we can track it. goodnight, lovers.

we are artist of the year