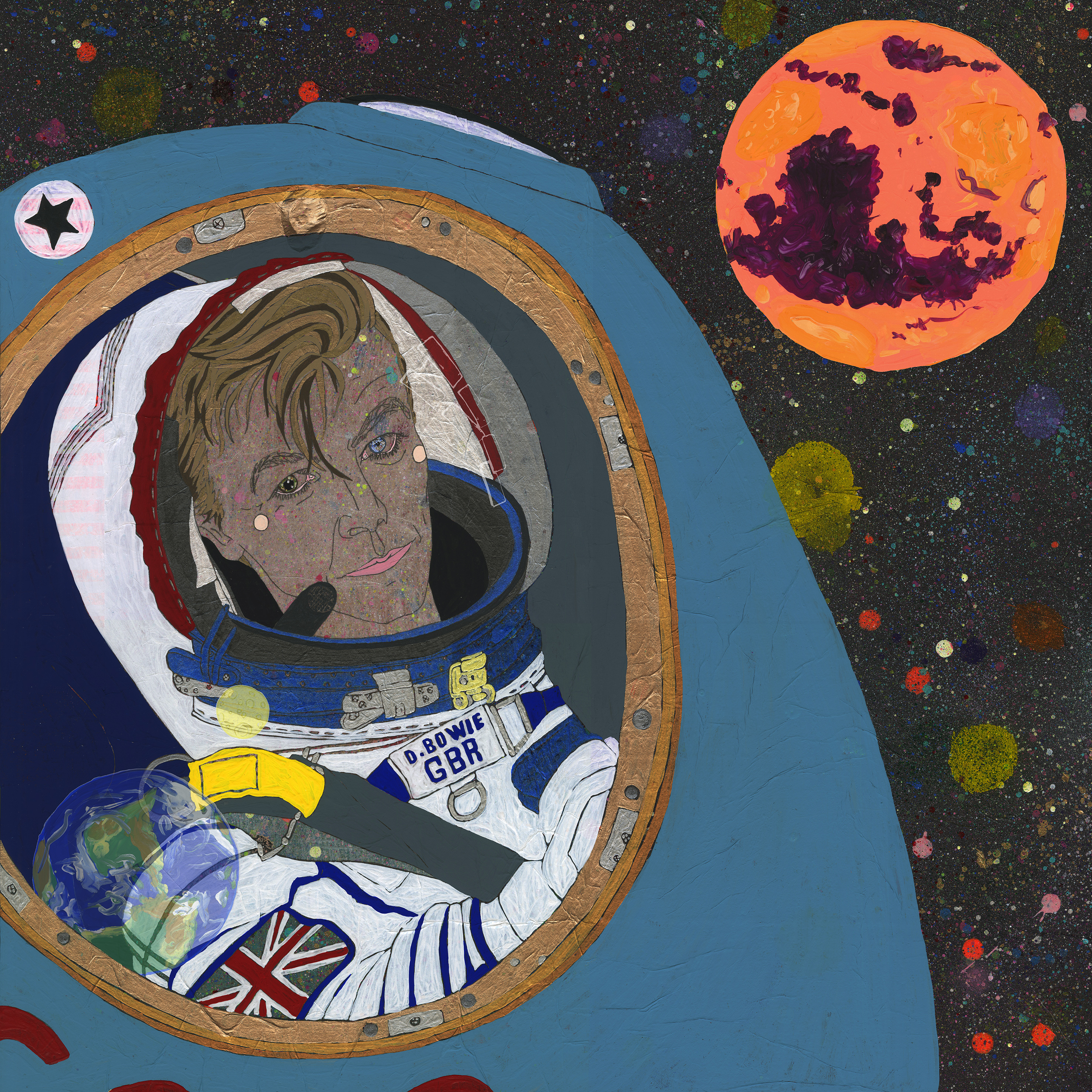 before anything else: SHOWS.

seattle…! i’m doing a benefit with jason webley feb 13th, money goes to an animal shelter in everett. let me know if you’re coming in the comments, i’ll look for you:

vancouver…! the vogue theater show feb 17 is about half sold out and will sell out, most likely, by day of.  get tickets:

sorry it’s been a silence after promised art-stories….i wound up on a long flight across the country (from florida to seattle) and i learned something new and true. i used to be able to get a fuck-ton of stuff done on long-haul flights. guess what doesn’t happen when you fly with a baby in your lap? a fuck-ton. in fact, all that happens is you become a human pillow. so there’s that.

there’s a ton of new patrons here! HELLO!!! you guys are most welcome here and i’m so so happy the bowie project brought some folks in.

the EP has gathered so much amazing attention and brought out a ton of thoughtful pieces in the press…i’ll compile some and share tomorrow.

for now, this is the one i REALLY want you to read.

the night we dropped the bowie bomb, i was in florida visiting some really old and beautiful relatives of ours, helen and sidney. they’re 98 and 94. maria popova, who runs http://brainpickings.org, had wanted to meet helen since corresponding with her over email and came down to visit. over wine late that night, we had a long, deep, un-edited talk about patronage and bowie and what the whole thing meant.

i really want you to read it…if you’re ever wondering “why am i here? why patreon? what the fuck are we doing?” … this might clear some things up.

please feel free to comment (if you’re reading this in email…click through to comment)….i’m reading. this article is superfood for thought.

patreon still lets you only post one thing at a time, but you’ve seen a lot of the cover. sarah did that, the b&w and the color versions i’ve posted.

she also did space oddity.

(if you haven’t noticed, the songs are also posted to youtube. i used the art from the artists as stills. as in: https://www.youtube.com/watch?v=MxGP8r3n5e0)

as a reminder, all the artwork is up here:

I was on a rare trawl of Twitter when I saw the news of Bowie’s death. Initially I was convinced it must be a hoax; before long it was trending and seemingly true. My thoughts were that we’d lost one of the finestcreators of culture of our times. His influence traces a path thru my life,from twirling in front of the mirror in an old bridesmaid dress pretending to be my namesake dancing with The Goblin King at age 6, to the college dorms and mass obsession with the Let’s Dance album, to interning at Stella McCartney and her show being soundtracked to Scary Monsters whilst hanging out at amazing LGBT club night Nag Nag Nag, where Bowie was sampled in every electro-saturated set as the naughties Soho answer to the 80s NYC club kids gyrated on the dancefloor in a tangle of spandex neon and ambiguous gender.

Discovering the John Peel sessions via the Bowie at the Beeb box set became the soundtrack to my blooming illustration career in London,  the Jacques Brel cover Amsterdam has been threatening to inspire a series of art ever since, The Dresden Dolls cover fuelled it further). Bowie was the poster boy for revelling in your own

uniqueness, and looking at his incredible costumes and personas through the

influence on my crazy style. The V&A exhibit in London was worth travelling

24hours from Australia for, and I was moved to tears upon seeing the

handwritten lyrics to Rock n Roll Suicide. He has entered my art on numerous

occasions, via dreams and babies and sexually suggestive poses. So when Amanda

asked if I would create something for a tribute record she was working on, I

All my life I have been obsessed with Space – NASA launched the shuttle program 12 days after I was born, and I grew up in an era when teachers were being sent up to conduct lessons in zero gravity. So Space Oddity resonated with me in my teens from the moment I first watched the music video on a 90s Britpop show, sandwiched between Pulp and Blur. Last year, I even went to Space Camp in Huntsville, Alabama, where I learned to pilot the space shuttle, commanded mission control, and performed an EVA (extra vehicular activity) in full spacesuit. Last week, Tim Peake became the 1st British astronaut ever to walk in space. I borrowed his suit to portray Bowie. The reactions on social media pointed to our Major Tom headed up to Mars; I even read an article about a NASA conspiracy also involving Lemmy and Scott Weiland – so that’s exactly how I portrayed him, aged 69, in Tim

Peake’s spacesuit, headed for Mars on the Russian Soyuz, looking back towards

the moon and earth and bidding us farewell.

When Amanda told me she and Jherek planned to create Bowie covers entirely using stringed instruments, the first image that entered my head was the Aladdin Sane cover, with a violin and a cello in place of the lightning bolt. To me it is the iconic Bowie image – one which I would not wish to recreate without re-interpreting it in some way. (As I had done in an earlier piece about war involving a baby sporting the red and blue bolt and illustrated with the lyrics from 5 years). I’d considered changing the colours to actual wood tones – but ultimately decided on the striking importance of the red and blue. His two-tone eyes are of course the

absolutest most perfect detail for an artist to portray.

WE’RE LOOKING FOR A NEW OFFICE SPACE IN N.Y.C.!

SURPRISE. it’s up on pitchfork, and coming to you in a few hours.