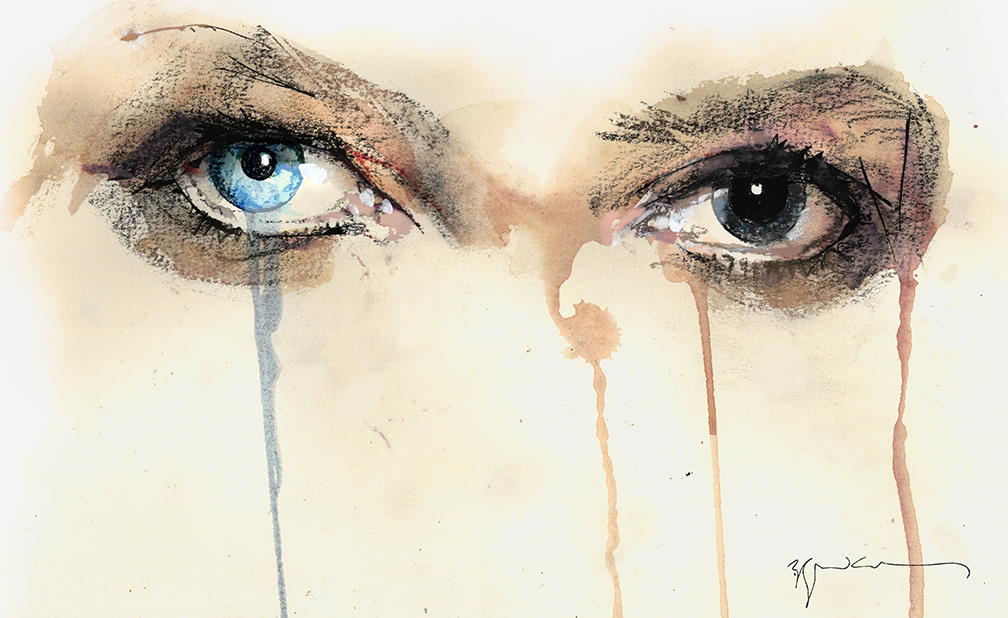 greetings from a very rainy seattle. i’ve been hanging with jason and the baby and running around getting passports and visas. yesterday i hit the goodwill in captiol hill, because i haven’t bought any new clothes in like a year. DUDE, just saying….best goodwill ever. i’ve literally never seen a goodwill with so many amazing clothes. the baby played among the coats. i digress….

in press news…this came out today, i wrote it two nights ago at the request of Q magazine in the UK:

and here is bill’s art story.

(special thanks to neil…he was actually the one who suggested bill).

Part theater, part harlequin, part pragmatist, Bowie was great at being Bowie, no matter who or what he was.

His aim, he once said,was to be a prop for his own songs.

And though he admittedly extracted pieces of the world around him, trying them on, to ”create a person”, he was unique, wholly inimitable.

So when he passed away at age 69 from cancer, it felt unreal. Impossible.

It wasn’t denial of the truth. I know we all have to go sometime.

It was the realization that this artist who had repeatedly created and recreated himself for decades, impacting myself and millions of others,

wouldn’t be making any more transformations, except of course to that of another Departed Legend, category of Far Too Soon, subset Goddammit.

His wellspring for innovation and exploration seemed bottomless. He couldn’t be finished, I felt, because he wasn’t  done.

But here I was at 3 AM, alone in stunned saddened silence, trying to translate the loss I felt into an appropriate tribute, a thank you.

I chose the eyes. The mirrors, windows facing inward. The part of Bowie that remained constant though his every metamorphosis, every incarnation.

It’s a meager ‘thank you’ to David Bowie for his gifts to us of his music, his mind, his life. Meager, but heartfelt.

**Bill Sienkiewicz is an Emmy-nominated, Eisner Award-winning artist/author. A descendant of Nobel Prize-winning novelist Henryk Sienkiewicz, he is perhaps best known for redefining the visual language and the public’s perception of Comics as an Artform, by his use of innovative multimedia techniques and versatile stylistic approaches. He continues to influence new generations of creators. He is also a NY Times best-selling artist and also produces work in Film,TV, Animation, and Music. He has exhibited worldwide.

about the thing that U2 just did with apple: an amanda and bono and everybody story.