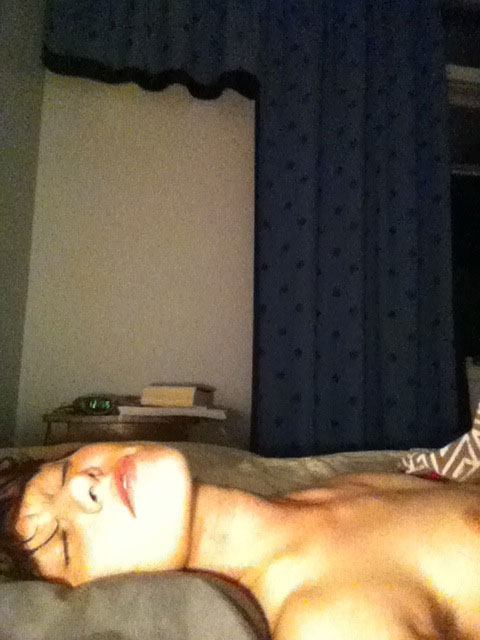 in quick melbourne show news: about 500 of you in Melbourne got an email yesterday from The Wheeler Centre telling you that this friday’s talk with meow meow (“FRANK”) was cancelled & that you’d be refunded. lots of people tweeted asking what was up…there was confusion, and i’m sorry you didn’t hear it straight from me. meow is sick but alive; no alarm. we’re definitely going to reschedule; just not sure when.

i’m so sorry about it; nothing to be done EXCEPT…
for those of you who were flying to the event, i’ve added a ninja gig Saturday morning unlike any other!!! i’m going to play AT A GARAGE SALE at ROSE CHONG’S costume shop where my friends Antony and Jess work. come, sift through elvis jackets, buy koala suits, try on powdered wigs, and hear ukulele. what could be better on a Saturday afternoon in melbourne? the event/more deets are on FB (RSVP here). i’ll be on around 1pm.
come play…? 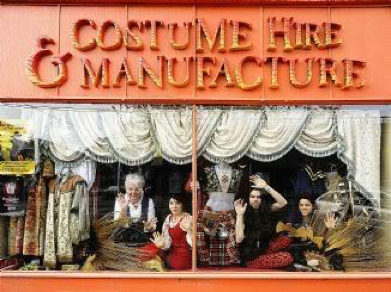 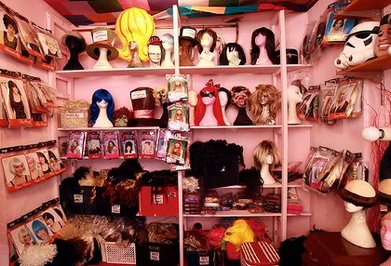 also: stay tuned to the twitter feed for a possible show to be added Sunday night (the 26th) – it’s looking probable.

it’s been a busy week in melbourne, gigging and working my ass off while simultaneously quieting my head and voice down and getting ready to record the album. some of the things i’ve been doing have been deliberately chosen to prep my album brain…like the songwriting talk to mac.robertson girl’s school in melbourne: 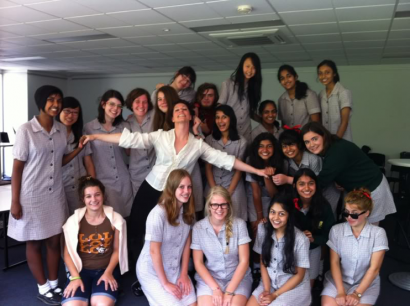 …the public letter-writing-and-reading forum held every few months in melbourne called “women of letters,” curated by the incredible marieke hardy…at which i wrote and read aloud a letter that made me cry….here we are (wendy harmer, virginia triolli, georgia fields, moi, and nicki greenberg): 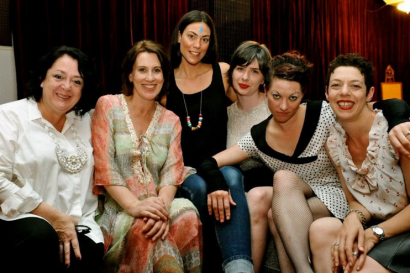 …or the foreward that i crammed out last night for a book called “live through this,” about art and self-destruction, about to go into its second edition. the more i try to write the more respect i have for neil. Jesus it’s hard.

but some things have just been sheer abstract distraction…like the random idea i had to collaborate with chipmusic artist Dot_AY to sing Lana Del Rey’s “video games” with my wrists tied up at the BLIP festival a few nights ago. i don’t know what it is about that song…but ever since the first time i heard it i’ve wanted to sing it tied up. it just seemed like the right thing to do. i fucked up the first entry and some of the lyrics. but it’s still pretty awesome.

the band is all in town and we’re getting bikes for everyone…and getting settled, and getting ready to create what i want to believe is going to be the best and most creative record i’ve ever made. we picked the right city.

g’night people of the world
afp 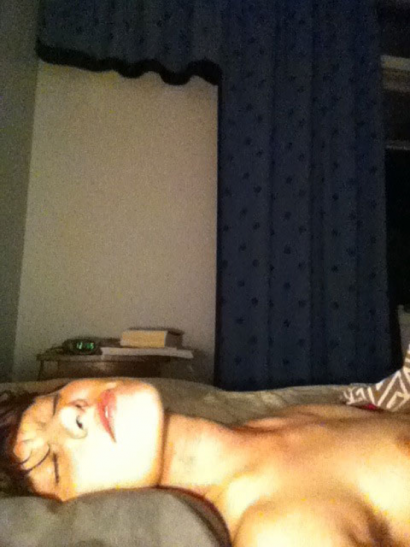