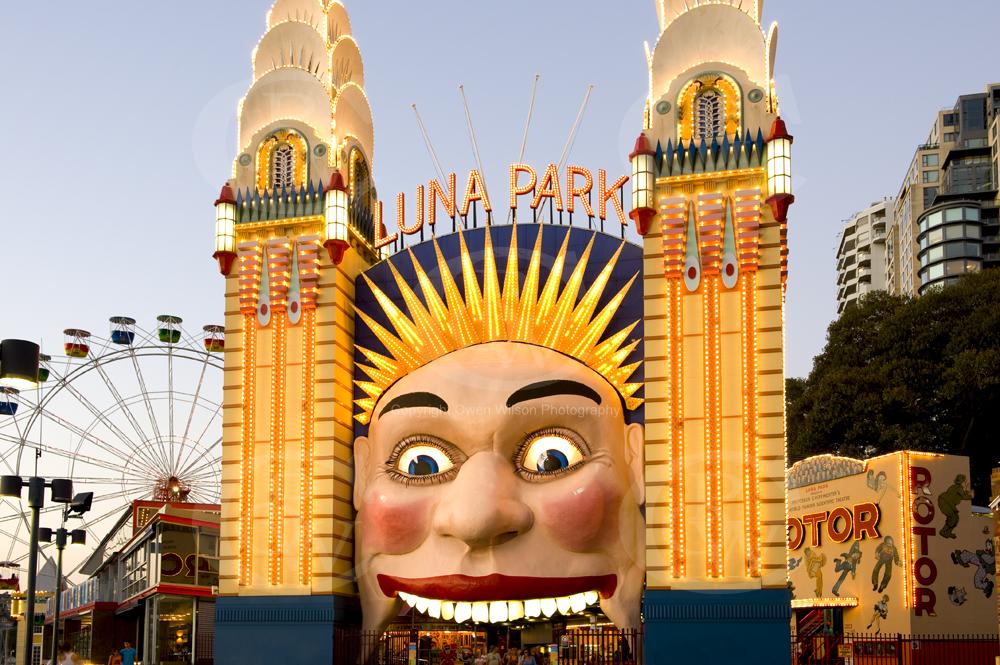 this song, “from st kilda to fitzroy” was a little-shared b-side on “theatre is evil” (the kickstarter record), and it was the only song that i wrote while i was actually over here, recording…we arranged it super-last-minute in the studio.

it was inspired by the absolute and utter unbridled joy i felt walking through the streets in st kilda and fitzroy one day, just doing the simple things: getting a coffee, going into a stationary store and buying a new pen, listening to the tourists talking in french, seeing old italian men outside gelato shops…just being in love with life.

st kilda is a like a semi-trashy beach-y part of town that used to be truly bohemian until it became gentrified over the last dozen years, and fitzroy is sort of the melbourne equivalent to williamsburg. the hipsters here even have their own nickname: they’re called “fitzroyalty”.

i really do fucking love it here in melbourne…and sometimes i wonder if i love it here because i think i love it, and therefore love just manifests in my head every minute…and that makes me love it even more. it’s just like loving people. you never know.

the nice thing about being about to make a real-ass record with real studio-time BOOKED (i was about a month away from going into sing sing, the studio here in melbourne where we recorded) is it makes you think OH MY GOD IF I WROTE A SONG RIGHT NOW IT WOULD BE ON THE RECORD MAYBE, IF IT’S GOOD ENOUGH, OOH! OOH! and that’s all the motivation your little songwriting brain needs.

the song title was cribbed from a well-known australian rock rock song by paul kelly called “from st kilda to king’s cross”, which is kind of a “sydney blows! melbourne rocks!” anthem…everybody around here knows that there’s an age-old melbourne vs syndey rivalry (though the sydney folks will claim there’s no sydney-melbourne rivalry and the melbourne people all just have their panties in a twist about being the smaller city, the poor people…)

the band – jherek bischoff﻿, chad raines, and michael mcquilken (aka the grand theft orchestra) – arranged this tune with me in less than a few hours…jherek took over the ukulele part that i had written (the song was originally written on uke), chad took over on banjo, i suggested we flesh it out with acoustic guitar, and michael added the drums…and i heard a glockenspiel part. so i twittered, and had a glockenspiel (and an AUDIENCE) at the recording studio within a few hours. magic.

the photo in the youtube clip below is taken outside luna park, a rickety old-amusement park landmark in st kilda…taken a few weeks after we FINISHED the recording. if you look on my neck, you can see the remnants of the ink-writing on my neck from the “want it back” video shoot, which happened melbourne with jim batt right after we finished the record. i had black writing all over my body for a few days…if you’re feeling sleuthy…go watch THAT video, you’ll see it matches up.

the ambient background “field” recordings are from st kilda – of the screaming kids on the roller coaster, people eating in cafes, the street noise, and my favorite: the tram ding-dong.

it was exactly two years ago that this all happened, the song, the recording…crazy. lots has changed since then.

but i still love this goddamn city so much.

all the songs i’ve written since this one are all really fucking depressing.

p.s. if you want to download the entire record, it’s (as usual) on my site for free/pay-what-you-can…all 19 tracks including the b-sides. it’s also on on my bandcamp.