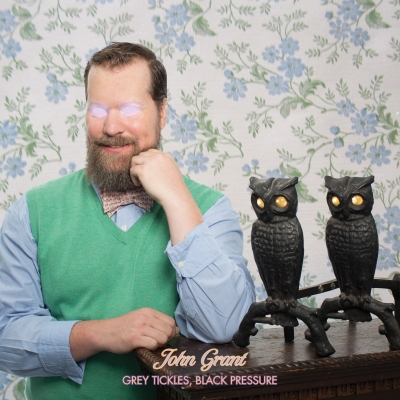 SURPRISE!!! NEW MUSIC to feast your ears on, and this is not your usual AFP fare. and yet – it is awesome. it’s a song on john grant’s new record, and i’m singing duetty / back-up vocals.

you can imagine what the original title of the song was….

as you know if you’ve been subject to my rambling feed, i am a huge huge huge fan of the music and songwriting of John Grant​. after getting him to him at the sydney festival, i covered his incredible song “glacier” last year with the Tasmanian Symphony Orchestra​, and his whole album “pale green ghosts” (espeically the song GMF…oh my god)…is one of my favorites of the last five years.

how fucking thrilled was i, then, when i found out he was bringing in my soul-bro, John Congleton​, producer of “theatre is evil”, to produce his new record. they made it at john’s studio in dallas, where TiE was mixed, and i was happening to be finishing up my book tour for “art of asking” in dallas during the few weeks they were there.

and lo, john grant asked me to sing on his record, and i was like

i walked into the studio having no idea what to expect, and…

the guy’s a lyrical genius.

you can, and should, get the entire album here:

and if you want to know more about john, read this incredible profile in The Guardian​: