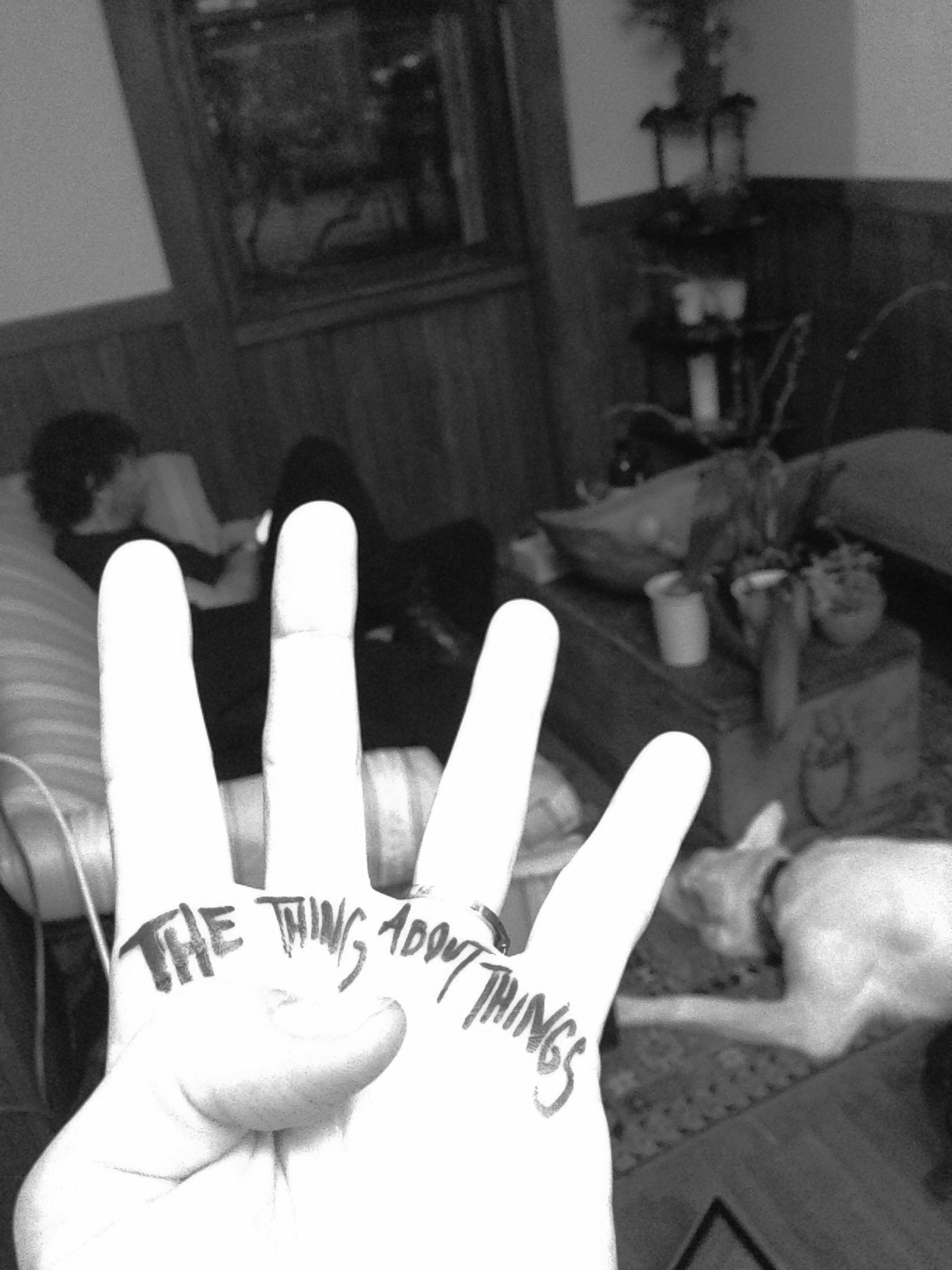 April 8th, 2013 7:39PM: We had a lot of people requesting a download for the song, and…why not?
You can now download it for free+donation if you’d like at Bandcamp.

i wrote this 3 days ago, at bard college.
it came to me in the morning, while i was still in bed, and i was lucky, neil had left, i woke up alone with the rattle.
i went downstairs to the kitchen of the house we were renting in red hook and wrote down the lyrics.
i instagram’ed a picture. 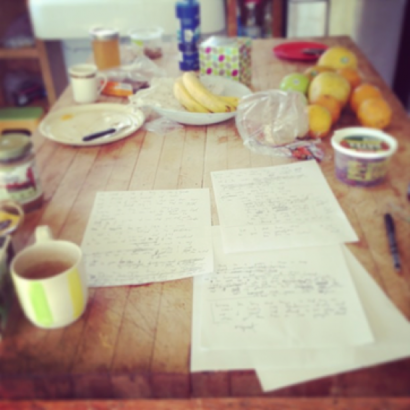 i got coffee at murray’s, then drove to bard and went to the little room with the piano and wrote the chords (but i pretty much already knew what they would be).
i played it the next night at my show in northampton, and again the night after at me and neil’s show at bard itself, a few feet from where i wrote it.

i can still write songs. that makes me happy.

i used to worry about saving songs when i wrote them.

as of today, honestly

i wrote a new song three days ago.

then i played it and i let people record in the audience, come what may.

one of those people was a teacher named Andrew Geha and he put it up on tumblr this morning.

i texted sean, and sean reached out to him and asked if we could use it, and he said yes. (because pretty much everyone who would attend/record my shows is inherently awesome like that.) sean did a little bit of quick EQ’ing and cleanup, and voilà.

i don’t want to wait anymore, and put it in a pile, and tell anyone to take it down and not share.

i just want you to have it, so here.

listen, enjoy, and maybe someday i’ll put it on a record but maybe the ultimate message is records are fucking done forever.

i wrote a song and the reason i wrote it is i want people to hear and like my music and now that i can just let you hear it, i want to.

if you like it….donate to the blog (there’s a place at the bottom of this).

here are the lyrics.
the title is weird, neil, right after i played it, suggested i call it “the thing about things”.
that had been my first idea…but i had also been thinking about calling it “the ring”.
for now, neil wins.

THE THING ABOUT THINGS

then you learn how to love people dead 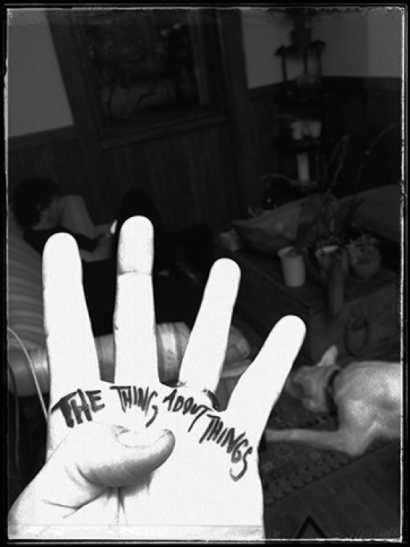 p.s. my summer and fall of shows – some solo and some with the band – start this coming weekend in CT (a free show at my old school). if you haven’t checked out the tour dates yet, have a look in my my last blog. hope to see you out there.