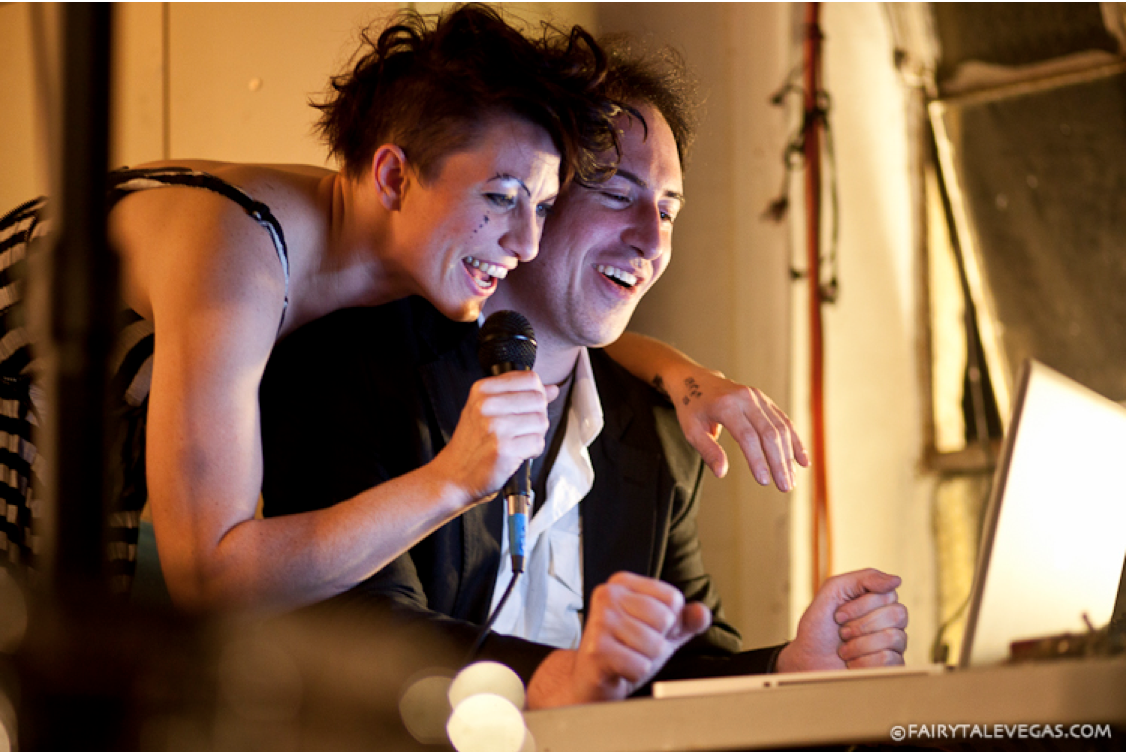 The new iphone camera is fucking stellar and lately I’m at a loss for words,so, here are some pictures.

Neil got a $15 haircut in Harvard Square by a barber who played music from 1947.

I did a photo shoot with Kyle Cassidy on Beth’s roof for the Australian album….

The web cast on Saturday night was spectacular; I wish you all could have been there and you kind of were, and so it worked perfectly to have a room full of about 100 people drinking wine and being awesome while the internet looked on. Everybody was in love and the stream actually WORKED. Yay planning! We planned, we succeeded, hooray for earth.
Check some of it out below.

Stay tuned for the rest of the webcast soon.

Sometimes I miss playing piano, I haven’t been doing a lot of that lately. My brain feels de-tuned.
The Dolls tour is going to change all that – i need to re-learn about 20+ Dolls songs this coming week.
My voice is gone, so it’s all going to be very interesting. Brian and I are going to rehearse in one of the rooms in our house in Boston.
Non-stop Punk Cabaret Pizza Party.

I have rehearsal every day, cabaret every night, I don’t know how and when anything else will get done, but this is why you get blogs from a person who writes like an adderall happy 12-yr-old.

I took this photo of Michael Pope helping me set up the keyboard (loaned by Natti Vogel. Thank You Natti) for the web cast.
He is doing his best Amanda Palmer impression. Looking hot, Pope.

Molly crabapple sketching in the entrance of the web cast….

Noah & me reading the chat window….

photo by Lauren, not on an iphone

Lance Horne & me. I think this was during our impromptu version of “Cabaret”….

Meow and her beloveds

Photo I took of Georgia and Ben of Bitter Ruin. My God they blew people away.

Here’s a picture of Superkate, my new assistant, Beth has moved over to the merchandising department full-time, eating Neil Gaiman’s brains on the train home from New York.

And then there was last night’s Late Night Fucking Cabaret.
Good GOD.

It was Walter Sickert’s birthday and all stops were pulled out.

Here’s Walter & the army of broken toys. This is one of my favorite iPhone photos I’ve ever taken.

mehran, the hostess with the mostest:

here’s a beautiful poster drawn by @whatakuriosgirl & found on twitter….

I dragged Neil onto stage to reprise the hymn that we sang last year in London at Union Chapel. I think it worked out quite nicely….

The very last night (oct 27th) of the late night cabarets is SOLD OUT, but there are still a few tickets for MONDAY the 18th, next week!
The line-up is me, Miss Tess from NYC, the Lonesome Organist from chicago, and (as always) some surprise special guests….
Get tickets here: https://www.ovationtix.com/trs/pe/8419775

how i start. (also, the NYC webcast is tonight…watch it.)

off day. off day? we don’t believe in off days, motherfucker.