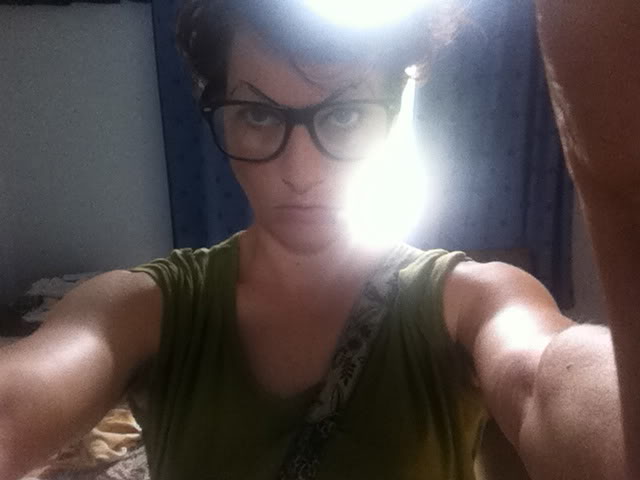 the grand theft orchestra has been officially born.

i’m…..feeling awkward and record-terrified. nothing unexpected.
i’ve been spending my days working and thinking of nothing but my songs, the shows, the thing ahead.
i’ve become obsessed like you have to.
it makes me a bad friend, a bad wife, a bad blogger, a bad housekeeper, a bad street-crosser, a bad appointment-rememberer…pretty much a BAD EVERYTHINGer, and possibly even a bad musician: that part remains to be seen. god i fucking hope not. i hope that all these lost items gain one good record. i dunno. i dunno. i dunno.

we hit the studio in twelve days. 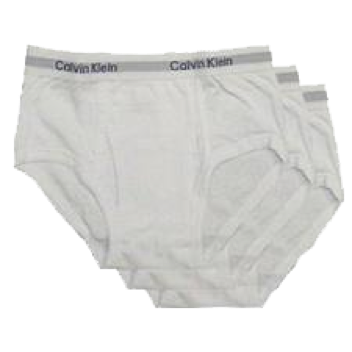 getting ready for a record feels like being an athlete getting ready for a race except nobody trains you, nobody tells you what and what not to do, you just have to find your self-discipline and pray that you make the right choices so you don’t walk into the studio a distracted, broken, unorganized mess. you can suggest to the people around you that you need to be undistorted, undistracted, and focused, but nobody will go out of their way to not bother you.
so you basically have to start an ongoing duck and cover tactic, even with the people who you love, who are, of course, the exact people who assume they are exempt from distracting you.

i’ve been slowly but surely peeling myself away from emailing. twittering is nice because twittering is all joy and no responsibility.
i may give up email completely and just twitter and phone for two weeks. the Fleeting and the Huge. everything else, the mundane business of life, can wait.

rock is not sport. but sometimes i feel like it’s exactly the same. you train, but then you make it all up.

there are, however, no rules. making a rock record has no manual. i know a little about a little now that i’ve made three huge ones, but the most i’ve learned is that every studio, musical situation and producer and engineer is different, and your job is to enter in a zen state of mind ready for fucking anything to happen. ANYTHING.

i’m terrified of anything.

it doesn’t help when you haven’t made a real record for four years and the pressure of all that extra time sits on your shoulders, whispering DON’T FUCK THIS UP in your ear very loudly all day long.

the first two warm-up shows were incredible….no footage, no setlist, no photos….all secrets. well, almost…ERIC’S BACK TO BLOGGING. hot gossip from the engine room, friends…check out his newest tour blog, HERE.
the rest of the residency shows are all SOLD OUT (1500 tickets, BAM! GO US, and thank you everyone who twittered and helped spread word, WE DID IT…..) and we’re going to keep working on the material and adding new songs & surprises.

DJ DAMEZA is my new favorite person and has been spinning us on and off stage every night.
my favorite moment of both shows has been dancing & freaking to this guy spinning records. he’s a genius. i’d love to keep him with us for the whole year.
and i found him IN TASMANIA. who knew?

we had a beautiful surprise opener the first night: georgia fields.
she played beautiful songs on the uke AND THE CASIO. here she is: 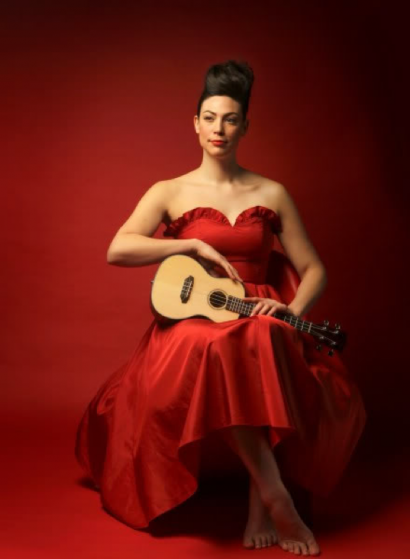 and as for me & the band….we rehearsed for 5 straight days before taking stage.
(here’s a good one of chad in our rehearsal space in carlton, writing down lyric notes…..): 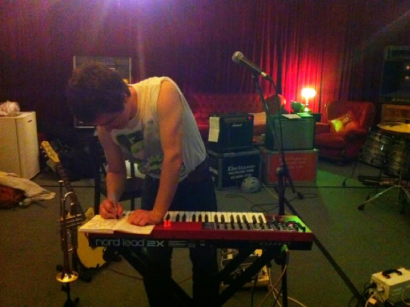 i, predictably, lost my voice. i spent today in bed, not talking, waiting for it to come back.
it’s hilarious.

i can’t sing half the new shit i’ve written.

everybody was high-fucking-fiving after the first show and i sat there in a stupor, looking despondent, thinking HOW THE FUCK AM I GOING TO SING THESE SONGS ON THE ROAD FOR A YEAR. I AM FUCKED.

it’s like that EXACT moment when you’ve taken a sip of a scalding hot drink without realizing how hot it was, but it’s too late to not take the sip and yet before the moment you start doing crazed mouth acrobatics to try to minimize the damage done to your tastebuds. you already know, in a split second, that your tongue is going to be a fuzz-ache for the next 24 hours. i feel that right now.
it’s just like that.

i’ll figure it out.

but the new songs sound….amazing. more than amazing. scalding.

they don’t even feel like i wrote them. which is how i know they’re probably good.

they’re all in G.

how did that happen?

i don’t know, but it happened.

not ALL. but the VAST MAJORITY.

i find solace in the raveonettes.

the story goes that they recorded their first EP (“WHIP IT ON”) under the self-imposed “guidelines” of all songs being under three minutes, and all in B-flat minor…i think maybe they just realized (while recording, i presume) that all of the songs they’d written were in the same key…(their followup album was a sister-set-of-songs, tongue in cheekly almost entirely in B-flat MAJOR, btw)
so they simply celebrated these facts on the covers: 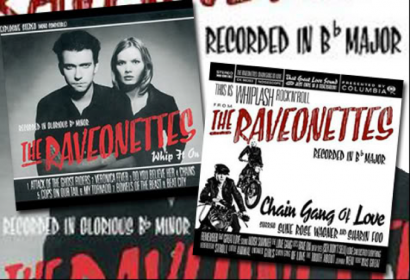 seeing as i’m pretty much living at a costume shop in melbourne, we decided to plunder it with the help of jess daly, my friend who works here.
some of you may remember her from around this time last year…she and her beautiful friend anthony were the SURPRISE STRIPPING KOALAS at my melbourne forum show…
and after that, she went on tour with peaches for a while doing all sorts of rad things including costume design: 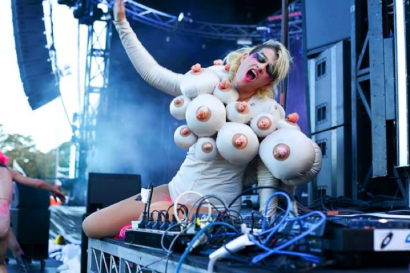 she’s also a wig stylist. jherek had a fantasy. as you’ll see below, we obliged. how could we not?

the band is going to do a different evolving outfit every week.
things will morph, though we did get slightly attached to this week’s outfits.
this week’s evolution was inspired by …. um, guess.
(i’ll give you a hint…a recent tweet ‘o mine)

jess took some photos backstage right before we went on the first night. 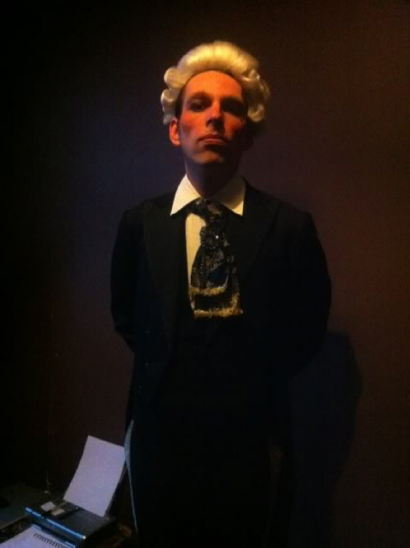 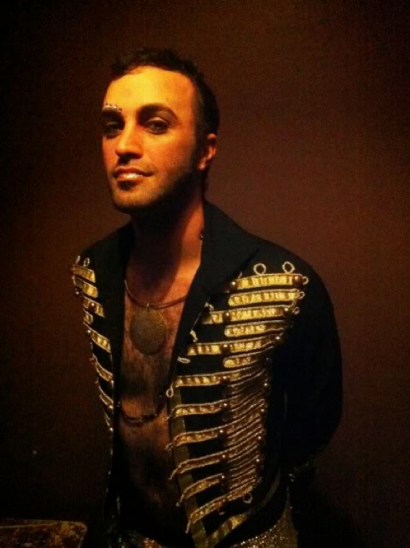 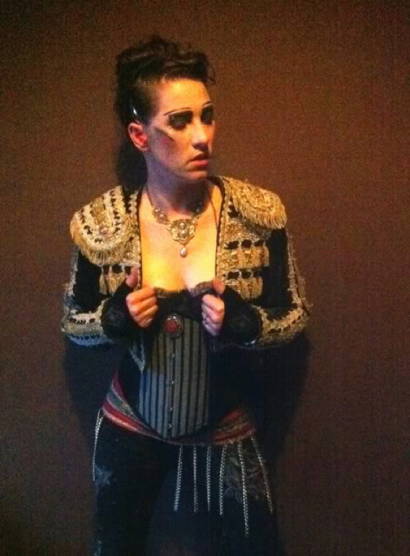 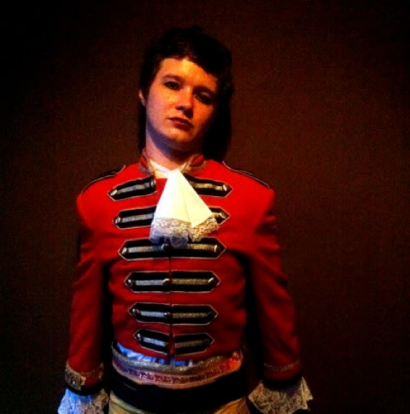 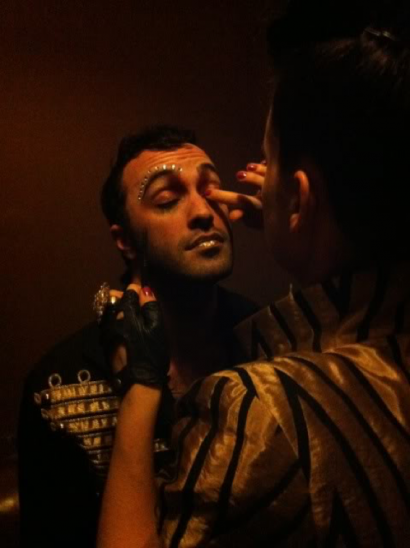 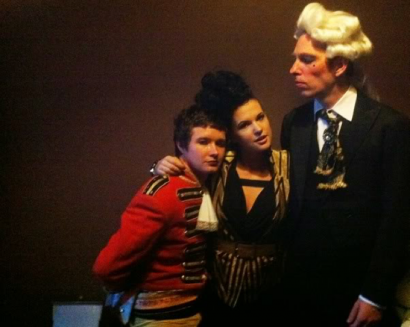 GOD DAMN I LOVE MY FUCKING BAND.
there they are, the core members of the grand theft orchestra.
(and HERE’s a twitter “List” of all of us)

they sound…..like gods.
they plunder, they sleigh.
they’re all beautiful & kind human beings, generous souls, and musicians, every one.

the local melburnians have been feeding and caring for us and making us feel so so so at home.
we never want to leave.
i’ve been walking around in disguise glasses during the day. they make me feel invincible. 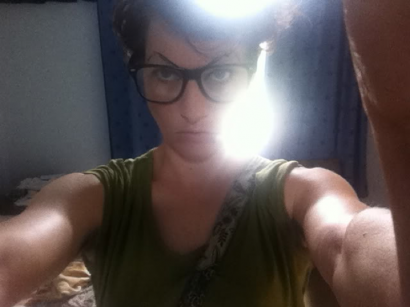 p.s. i’ve talked about the amazing book “You Must Go And Win” by my dear friend alina simone – in fact, HERE’s a whole blog about it – but since last i wrote, more exciting stuff’s happened…neil (in collaboration with audible.com and the audiobook creation exchange) launched “neil gaiman presents” and picked it as one of the very first books to put out!! 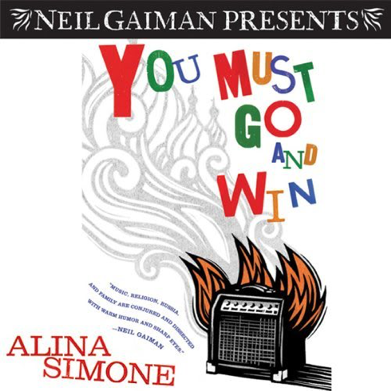 SO…because it’s a REALLY funny (and very emotional, deep, and honest) book, and more people should check it out, alina’s posted an entire chapter to give you a sampling:

set aside 40 minutes, make yourself some tea, and enjoy…(the above widget is also HTML5 friendly meaning it’ll work on most mobile devices if you wanna start it playing before a drive somewhere or something)…
neil posted about it over on his tumblr, too…if i haven’t persuaded you yet, check out his post.
if you like it (and you will), you can get the whole thing HERE on audible.
one last thing: you can also find alina’s MUSIC on her bandcamp. give it a listen, too.

p.p.s. i did a guest spot with MIKELANGELO at the old bar for SLAM DAY.
here is a video of us playing “before too long”: vimeo.com/37226698
photo by konrad lenz on flickr: 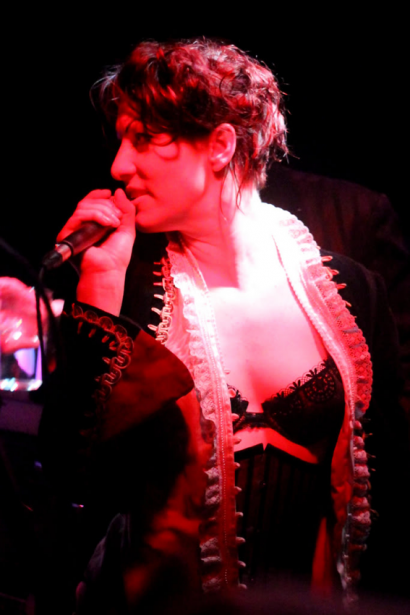 the whole band is headed to see him and his group The Black Sea Gentlemen at the spiegeltent. get more info/RSVP HERE on facebook and check HERE to see if there are still any tickets available…but it’s a show you don’t wanna miss if you’re in melbourne.

how to tour in a band or whatever