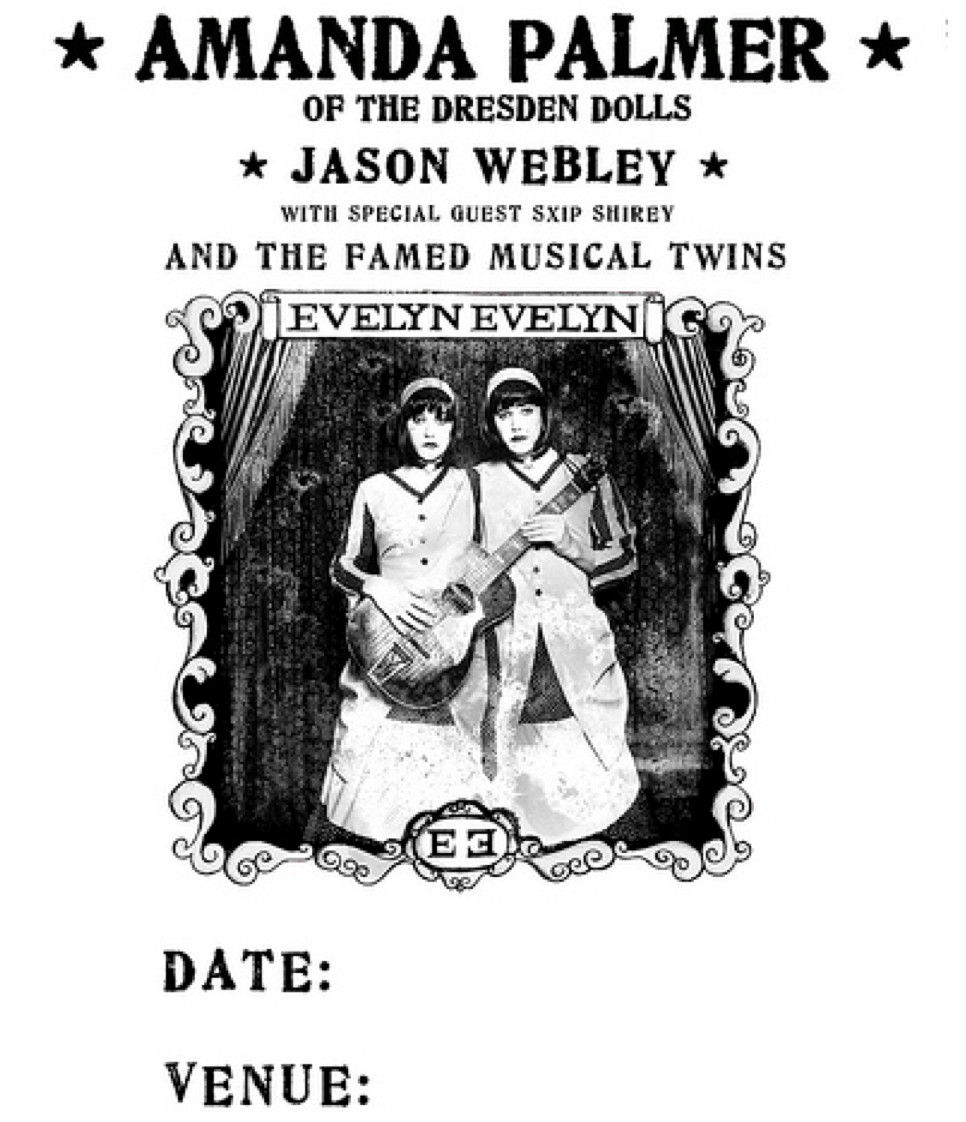 i am. i had a brilliant sleep in seattle at jason’s pal max’s house. it’s fucking gorgeous here in the northwest. we played last seattle last tonight, portland tonight. we’re slaying it.
……………….

because there can never be too many contests and cool weird shit….
first the creative allies webcast/freedom-art post, and now, 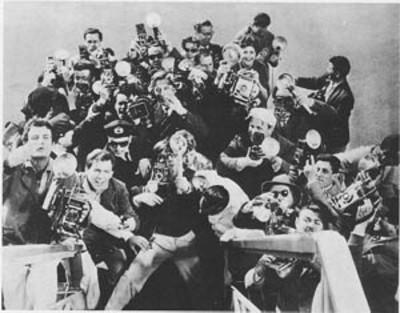 in which you get to come backstage and destroy me with your own interview!

i got this idea because i’m always doing little press things & interviews backstage, and it occurred to me that the FANBASE might actually ask me MORE INTERESTING QUESTIONS than the press.

so often, the interviews we have scheduled ask a lot of the same stuff (which invariably aren’t the questions that the fanbase is curious about) and can get pretty monotonous and soul-sucking.
that’s not to say there aren’t some awesome and different types of interviews now and again (check out THIS one, from vienna, and THIS one, backstage, with me & jason…in antwerp)

so?
so:
…to spice things up on the north american evelyn evelyn tour (dates below), i want to do ONE NINJA INTERVIEW (NINJAVIEW) BACKSTAGE PER CITY (‘cause, you know, things aren’t hectic enough) with SOMEBODY WHO ISN’T A PROFESSIONAL JOURNALIST, and have that person upload their NinjaView to youtube ON THE SPOT.

we will be doing one NinjaView per show, sometime a little bit prior to doors, 4 or 5 questions, for 10 minutes MAX (since that’s the youtube limit).

THE RULES:
– you must already have tickets to the show. we’ll get you backstage passes.
– you can bring a guest backstage with you (as that’ll prolly help you get this bitch filmed), but it’s not required.
– you need to be able to bring equipment (a camera & a computer) to upload the clip AFTER YOU TAKE IT. every venue has internet access…and
– you will be asked to upload the video TO YOUTUBE right then and there, with a password that we will send you prior to the show. we’ll give you some food while you work.
– once you can show that the clip is uploaded, we’ll hug you, send you off the merch table, and give you a tour shirt (or something if we’re out of shirts) for being awesome.

SO….
if you are interested, please send an e-mail with the city/date for the show you wanna NinjaView at (i.e. “LOS ANGELES 5/26”) your name, twitter name, phone number, and a sample of your questions (at least 3) to: ninjaview@amandapalmer.net

for the love of god, don’t ask me how i “got started with music”. don’t ask me “where i get my inspiration”, and don’t ask me when the wedding is.
ask me something NEW. in fact, the more specific the better. make me be honest. rip me open. make me remember things. ask about life, the dresden dolls, technology, toothpaste, the twins, whatever, but really try to come up with PROFOUND/INTERESTING, not SILLY, questions. silly questions are kind of a waste of time.

we’ll pick winners ASAP and e-mail them direct. we’ll also tweet names/spoken for shows from @AFPwire so that you know who to follow.

PLEASE: we are NOT looking for professional crews/publications for ninjaview, we wanna give fans a chance.
if you’re from a legit press outlet, please get in touch with my awesome PR team at girlie action to try and set something up as time allows.
their contact info is up HERE.

ALSO ALSO ALSO: you guys are awesome. every time we roll through town we see lots of AMAZING homemade poster
s and handbills and all sorts of other crazy-cool stuff that people make to promote the shows and share a general sense of ROCK LOVE.this time, we figured we’d help out a little bit…wanna promote the evelyn evelyn tour coming to your neck of the woods? we’d love it. and HERE are some helpful hints, an awesome stencil designed by cynthia von buhler, and pre-made posters. (PLEASE feel free to make your own too, this is not to discourage CREATIVITY by any means……)
and hell, maybe we’ll pick a few people who post their results (photos please) in the thread, and send ‘em a surprise download or something’er other…

click these pics to go to where @hayleyfiasco’s helping everyone on the box (and to get your full-size stuffs): see you out there betches
love,
AFP

p.s.  this photo just surfaced of me, neil and the guy who SMASHED HIS UKULELE during “anarchy in the UK” at the london show.
HISTORIC!! 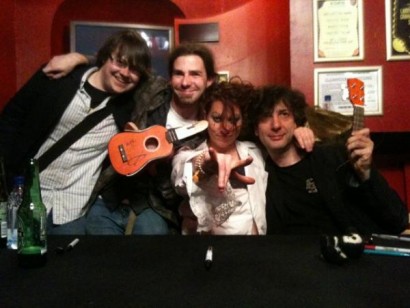 …and here’s someone in an AWESOME homemade
FUCK THE ASHCLOUD shirt!!! also from london…. 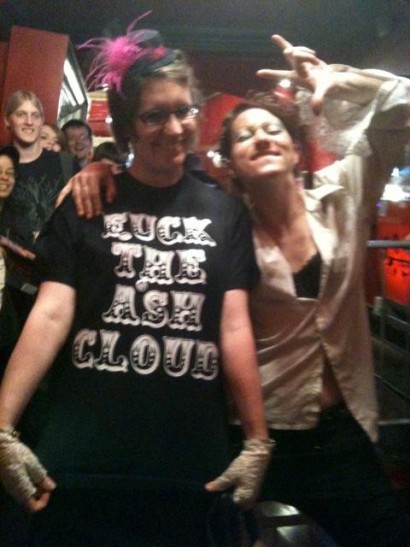 i interview kat robichaud from The Voice (she’s a fan and competing tonight, info within)