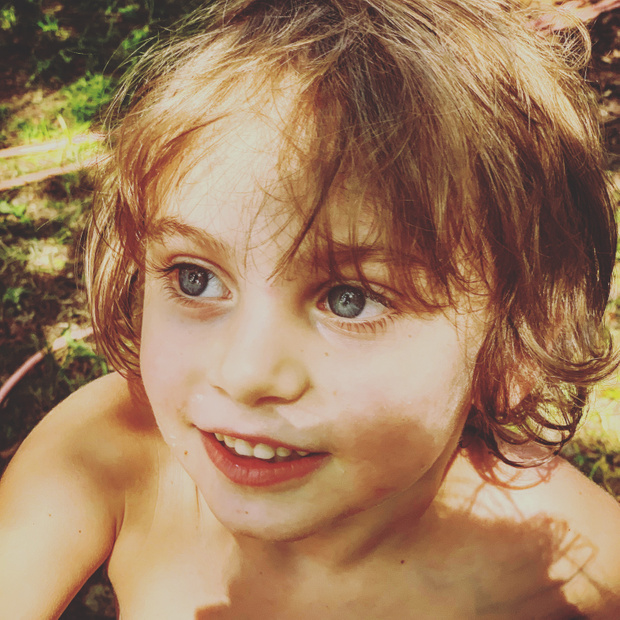 in the key of now

i missed this kid so much last week. it was nice to have baths alone but i felt the ache of separation.

i can’t believe he’s almost four, for fucks sake. there’s also a breath-stopping double-take i do sometimes lately at his photos. he looks so much like me at that age. it’s so average (DNA) and yet so magic (whut).

now when i look at teenagers, i don’t feel that anticipation, that strangeness. i think i’ve just gotten used to the feeling of being with an expanding growing aging being.

maybe because i’m an older mother (i had him at 39), or maybe because i experience time differently. it feels slow and it feels like it’s happening in real-time.  in the key of now, at the speed of life, the orchestra plays on, my friends.

i love you all madly

so sorry, australia. and…i’m coming to new zealand for ONE SHOW in NAPIER. (feb 19th)