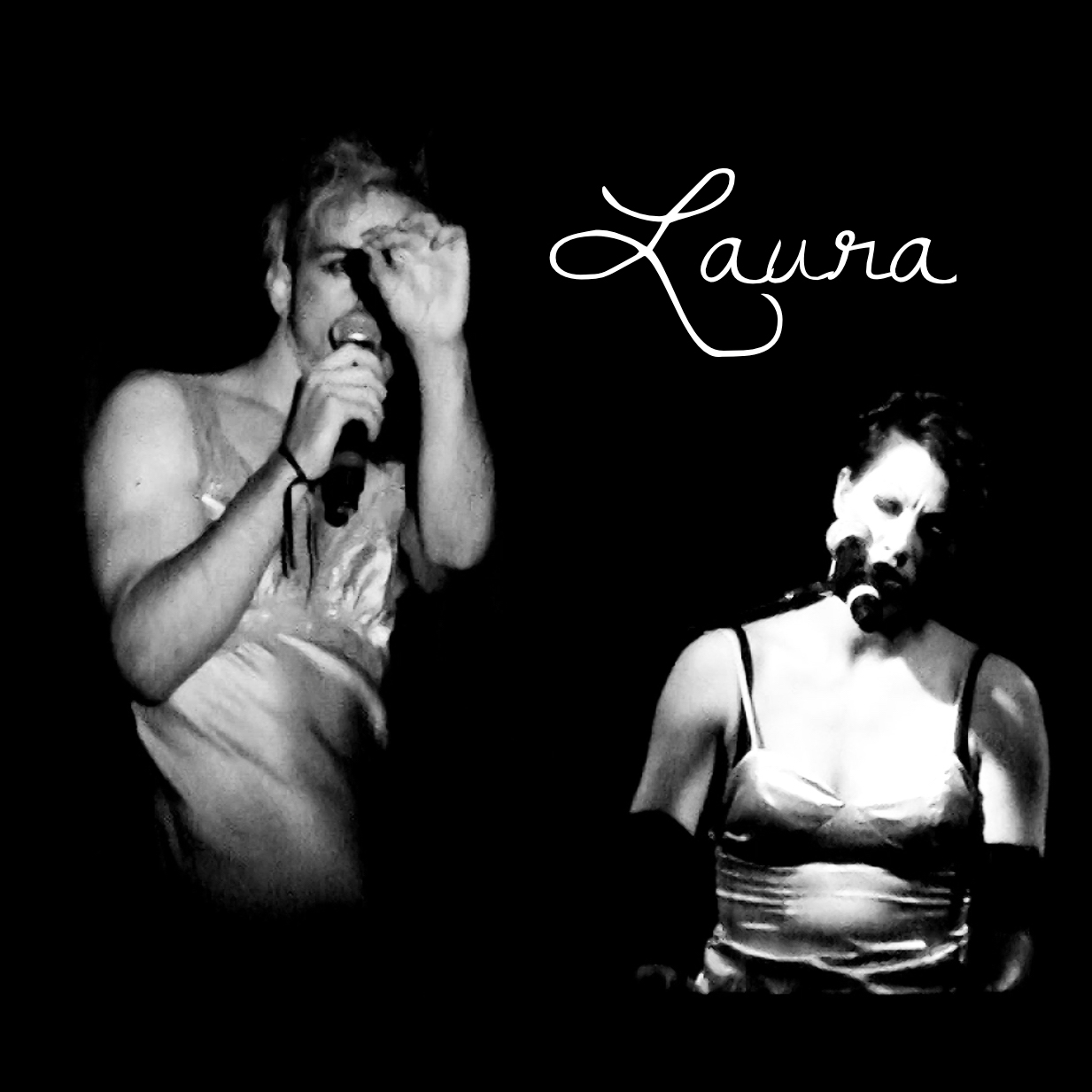 surprise….i’m thinging this today, on the one year anniversary of anthony’s death…

for laura, his wife, and one of the special-ist people i know.

it’s a beautifully montage-ed video made from footage taken at the spiegeltent at the sydney festival  – january of 2014 – set to the studio recording that brendan and i made in secret while i was there in oz two years ago. we’ve been waiting all this time to put it out at the right moment.

it’s now, and it’s for her. i’m sending her all of my love today, and i hope you do too – she needs it. (she’s a patron, by the way, so she can read any comment below…you might want to take this moment to shower her with light).

one year. little anthony was 7 months fetal, and now he’s 9 months out of the womb. he’s wonderful.

and coming home from the UK has been glorious (it’s warm!) but i’m still collapsing from the three marathon weeks of making NEW (hooray) music with edward. i can’t wait for you to hear the new creations and words and sounds. for any of you who may be grumpy that this is yet another cover song….i know. it isn’t escaping me. but rest assured, there’s more new shit coming that you’ll know what to do with, so don’t worry.

without further ado, here it is.

as usual, i wrote a longer story and the video is embedded on the forever-project page….

the video is totally public, as usual, share it away anywhere you want.

(the song is also on bandcamp for $.50 to cover publishing costs….unless you’re a $3+ patron, watch for your download code which is coming in a second).

you’re all the glitter in the dark.

and i love you so much.

thank you for being with me in this horror show of love and beauty.

p.s. a kind note that brendan, my collaborator on this song, will be getting half the net of the proceeds after costs/publishing/etc….but if you want to support him further HE HAS HIS OWN PATREON….go support him.