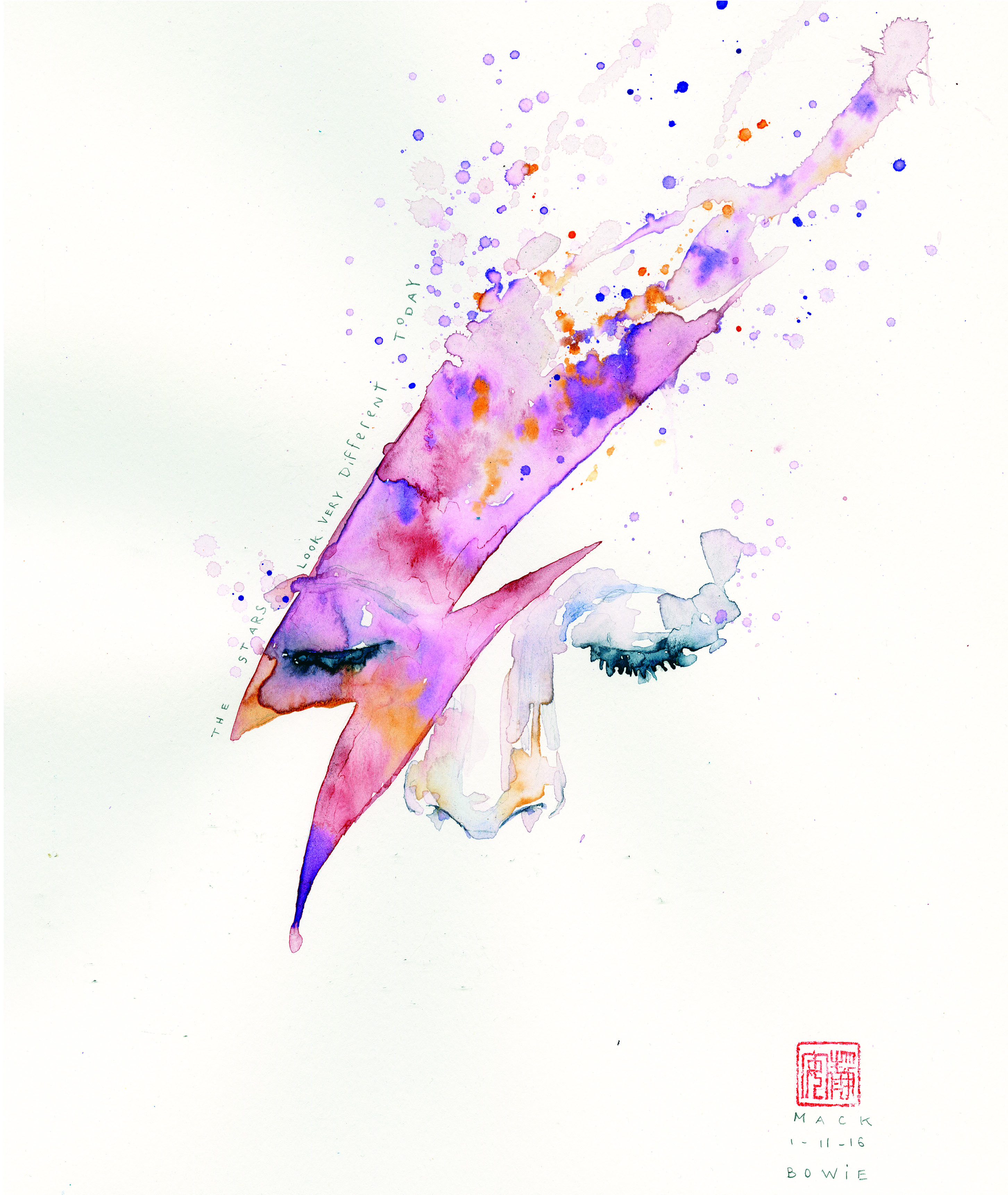 first of all: we are going to be LIVE-CASTING THE #NINJATED show from  Vancouver’s  vogue theater this Wednesday night! it will be FREE and I won’t be thing-ing it…the casting is going to be provided free of charge from huzza.com(huzzah!!!)

and guests is SICK and there will be surprises. tune in! the SHOW starts around 8 pm PST but we’ll start the webcast around 7:30 so there can be some pre-show fun just for you webbed people. here’s the link to watch, I’ll email/tweet/remind right before we go live. there’s a little place there for q&a if you want to ask a question !

i’m freshly landed in Vancouver for TED and I’ll be live-tweeting when I can. the first day today was pretty wonderful…amazing speakers, okgo showed their new video on the big screen, and billy jones ended the day with a 20 minute riff that was transcendent dance/spoken word/isness.

this is an extraordinary place to be, as usual, and I find myself wanting to share as much of it with y’all as possible. I may try to do a TED round up and I’ll also be sharing good talks throughout the year. basically:  when something’s great, I’ll pop it your way. and I’m so glad we are finally able to cast the ninjaTED event so that people outside Vancouver can share in the chaos.

and now….the final art story from the Bowie project, this time from david mack.

you can see this theme emerge, right?  bill and david mack were both artists that I didn’t commission, I saw they had done pieces and asked if they’d mind including them in this EP collection.

but visual artists…musical artists…it is an instinct for all of us to grieve by creating.

it is a fact: art heals. it keeps something larger alive.

one last time, the entire project can be found (and will live forever) at http://amandapalmer.net/strungout..

I woke up in the middle of the night and saw the text that Bowie had died.

There was a kaliedascope of images, sounds, voices, musics icons, of him going through my mind.

I realized that I wasn’t going to sleep.

I knew I would have to get up and make a painting of Bowie to help process this.

I got right up… somewhere between sleep and wake… and started making Bowie paintings.

I’ve always connected to Bowie’s music and continual evolution in his art and expression.

It connects from the heart and the mind.  There is a layered texture of the visual and the audio… something that you immediately zero in on… but something else that keeps making you think about what is below the surface.

Its immediately striking… but it also makes you ask questions. Makes you think about it.

Makes you try to wrap your head around something.

It forces you out of your comfort zone, and makes you widen your mind with the effort.

The entire continuum of his works have a rhythm.

As an artist, as a writer, as a performer, I felt like Bowie was organically cycling through his wheel of life of incarnations… each era, each project a birth, a life, an era, and then a reincarnation to the next.  To be able to do this over and over is pure joy for an artist.

built on top of, or contrasted, or a nod to an earlier work or version of self referenced from an newer one, but now in a different context.

While I paint the piece, the line “The stars look very different today” sings inside me.

And just when you thought you understood the metaphor… he was fine with turning himself into the next metaphor.

Bowie became his own kind of literary device.

He became his own art instrument.

He embodied his own theater.

He kept an open mind to all the things that caught his eye… and then you let them into his laboratory, his playground, his work, and he recontextualized them… through his own lens.

Rising from one metaphor to the next.

writer and artist of Daredevil from Marvel Comics.

For the #1 hit film Captain America The Winter Soldier, Mack created the

International Eagle Awards, and both the Harvey and Kirby Awards in the category of Best New Talent.

thus concludes the art from the Bowie project…and a nice time to remind you guys that YOU paid for all these artists to get paid. the Bowie tribute album was so, so, so beautiful, thanks to all these artists, and you. patronage is quite astounding, what it makes possible. thank you for being here.

THE FULL BOWIE. thank you for making this happen.