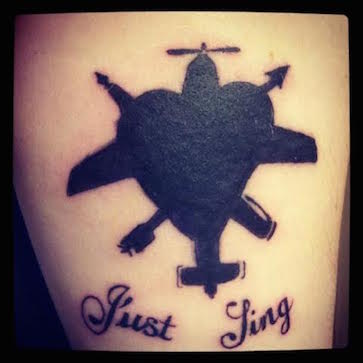 wrote a poem today, inspired not only by the lush graffiti and wondrous sites of johannesburg (which are pretty glorious indeed), but by a small twitter storm i unwittingly waltzed into. nothing inspires like a good twitter kerfuffle.
i wrote this poem over an ethiopian meal in maboneng.

as above; so below
thick-skinned deep; thin-skinned shallow
as with ink; so with outrage
it bites deep, that needle
it digs, it commits
bares it’s fangs to the fickle

i love you; i loved you
Winona Forever
i mean, i had feelings, one time,
at some level.

so you’ve made a commitment.
a commitment to what?
to love…
or to anger?
to a thing you once felt?

it seeps layers below.

and the scars that it carves
are not visible now

but you’ll feel them
they’ll tickle
a phantom reminder
of the protests
that made you you,
not another.

it’s your right
to be angry.

it’s your right
to remove me.

it’s your right
to march forth and
with pride
de-tattoo me.

but it’s also my right
to embrace you, and tightly;
while you exercise loudly
your right
to not love me.

I’m still there
underneath.

and still love you.

(you could laser me off, i suppose, but I’d linger.
i’d prefer being subsumed by a comparable singer.)

the original article, by jonathan chait in new york magazine:
“not a very PC thing to say”
http://nymag.com/daily/intelligencer/2015/01/not-a-very-pc-thing-to-say.html

a few great follow up-reads to the original article….

jessica valenti
‘PC culture’ isn’t about your freedom of speech. It’s about our freedom to be offended

and a mild cover-up suggestion for… 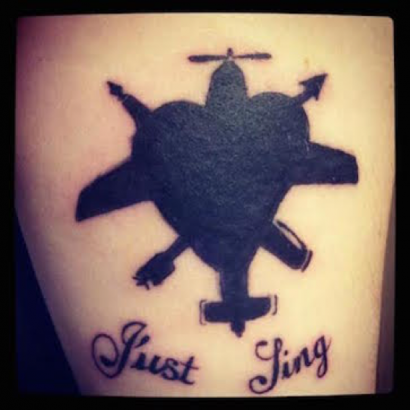 although regina’s head would have to be huge… 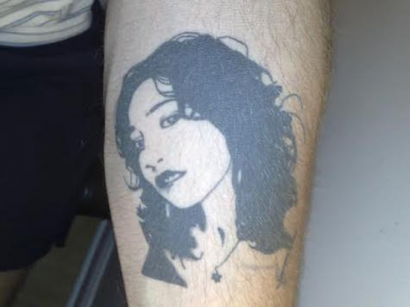 off to the joburg house party: the famed very last of 25 house parties, the official end of the kickstarter.

see some of you there. i hope you brought rusks.

my article for the new statesman