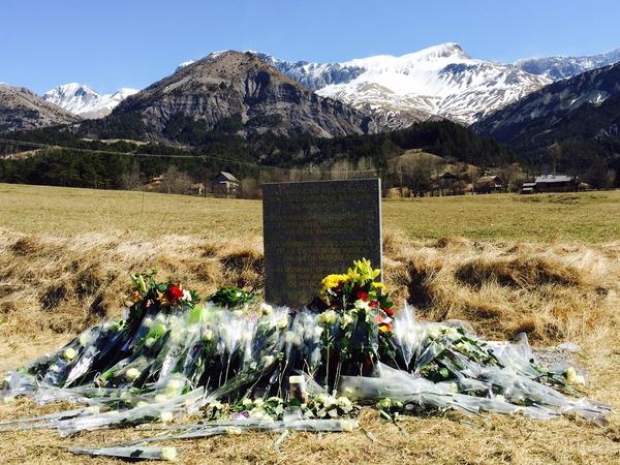 greetings from the UK, playing tonight in Bristol.

i read this poem aloud once on the southern US tour, and for the second time last night in london at the hackney empire show. i thought i’d post it here, as a creation, but without charging.

the week before i left for the US tour, i got a phonecall from my midwife. i’d taken a standard blood test about 10 days before, so they could screen my blood for any abnormalities that might be going on with the fetus. this is when they usually detect down’s syndrome and other chromosomal problems. i wasn’t worried. why worry?

neil got on a plane, last minute, to go to terry pratchett’s funeral in the UK. i would have gone with him, but i was coming down with a flu and busy preparing for tour on top of feeling sick and nauseous from being pregnant. he was only gone for 48 hours. while he was on the flight back from the funeral, i got the call. the tests were not good, she said. they were seeing a chromosomal defect. our fetus might be deformed.

there was a small chance it was a mistake, she said, a false positive, so to confirm the results of the test, i’d have to come in and get an actual amniocentesis (instead of just a blood draw, they insert a needle in your belly and suck out amniotic fluid from the womb, which carries a small risk of miscarriage.) i went to bed and screamed some great, wailing, screams into a pillow. i stopped thinking. i drew a bath. i looked at my belly. i was very, very, very afraid. i was also alone.

my flu hit full on. neil landed. i told him the news. we held each other and cried a lot. we went to the hospital the next day. they wouldn’t give me the amniocentesis because of my flu. we had to wait a few more days.

and we waited. i stayed in bed, calling on close friends and unwilling to walk to the corner lest someone congratulate me on my pregnancy.

i laid in bed, and i was fascinated my my own actions. faced with the harrowing decisions we were probably about to be facing, but not knowing anything for certain yet, i just wanted comfort. and where i found comfort was odd: i listened to sufjan stevens, and i obsessively googled the germanwings plane crash. every article in every paper, i read. i found myself unable to stop thinking about the co-pilot who crashed the plane into the side of the mountain. the pilot, hammering on the door with a sledgehammer and screaming. the feeling of total powerlessness as the inevitable became clear. i found myself unable to stop thinking about the mothers with babies in their laps.

i found myself thinking about the poem for dzhokhar tsarnaev that i’d written two years before, when i was going through another rough patch of life. how i’d seen myself in the bottom of the boat, how i’d imagined feeling trapped, how i grafted my own trappedness onto someone elses, because this is what our heads do in poetry. i thought about how tragedies happen in macro and mirco, daily, as we walk through our mundane, inhuman, imperfect existences. i remember how upset people were when i posted that poem.

i didn’t post my poem. i was too sad to handle the possibility that anyone would be angry at me for even writing it.

neil brought me gatorade. he had to leave for a day, to teach, the day i went back to the hospital for the amnio. michael pope came with me. he held me hand. he let me bite his hand when they stuck the needle in. he’s my friend. i love him.

we stayed in bed a lot, holding each other.

two days later, the hospital called with the results.

it was a false positive. the baby, they said, was fine.

here is my poem.

i think it’s a poem.

but maybe i’ll Thing it one day with music, and make it an animation.

that, yes, that could work.

IN TWO AEROPLANES OVER THE SEA

we signed up for this when we boarded:

the relentless-ness risk of each flight.

the breaks come as often as the lightspeed school shootings,

we just don’t have the resource to measure it right.

like those cartoons you keep talking about in mid-air

don’t look down, and don’t ask.

you only fall when you care.

one plane flew straight into the mountain.

we recovered the black box, we imagined the screams

the young clutching the old

the old clutching the young

we imagined the inhuman intertwined howls

of lone mothers and newborns

as the breathtaking scenery

blurred past their windows

and there were no survivors.

the other plane flew through the mountain.

then it circled the earth

the pilot asleep, the transmitters gone,

and life? it went on.

the newborns grew quickly from newborns to toddlers,

from toddlers to climbers,

making forts out of seats,

and exploring the aisles.

they did not miss their missing fathers.

and the cockpit stayed locked.

the older ones laughed out their stories

of youth and beginnings;

the students made love,

and then married, had children.

there were slumbers and meetings and small celebrations,

as they circled the earth,

always at the same distance;

the children all knew, as if by instinct,

not to wonder, or take their poor parents to task,

one plane was collected, slowly, from wreckage,

the biodebris slowly sorted and tagged,

the bits of each body binned up and bagged.

the lawsuits were gradually settled.

some laws were turned.

and life, it went on.

the other plane kept afloat with no fuel

the old ones passed on, and were sent off with prayer;

the young went to school, with their limited teachers,

until one day, over the sea from france to spain;

one of the newborns, a boy, four years older,

looked out the window one moment

(like those cartoons you keep talking about in mid-air

don’t look down and don’t ask

you only fall when you care)

it was so off-handed, and honest, the asking

as he cast his eyes down to the snow-covered mountains,

and she squeezed the boy tight

and there were no survivors.