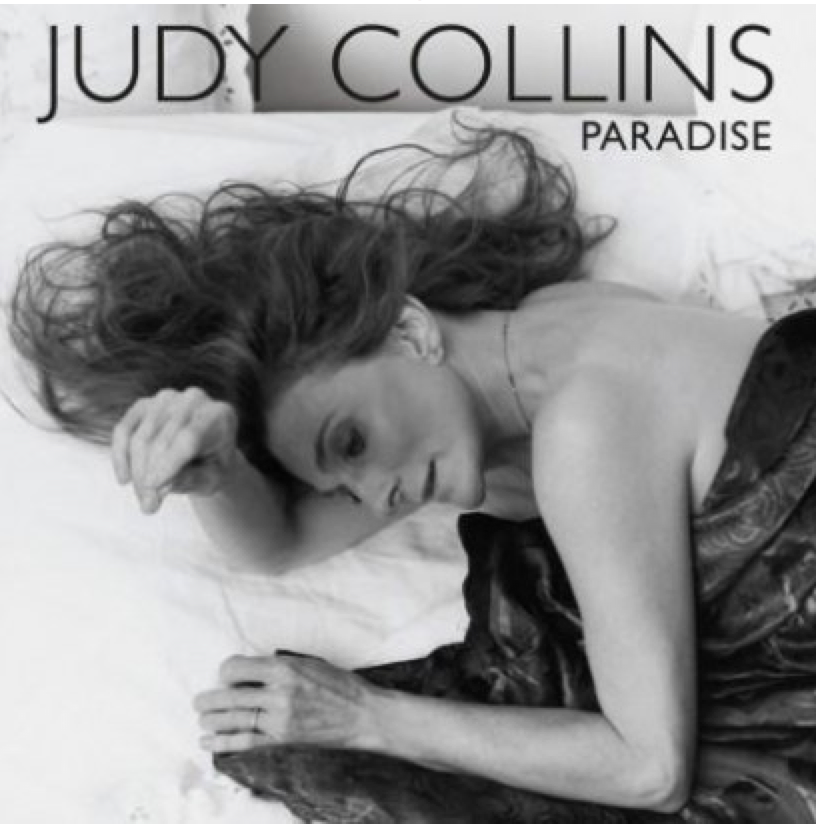 January 22, 2011
uh
nick cave wrote me an email. i got it this morning.
he told me my version “the ship song” was one of the most beautiful he’d ever heard.
i almost died.
what the fuck else is going to be left for me to look forward to?
kurt weill rising from the grave and writing a musical for me?
prince showing up for coffee with me in the morning? (important, since someone in the cosmos seems to be reading this blog and taking notes: he needs to be IN the “purple rain”-era costume, WITH THE PURPLE MOTORCYCLE. thanks).
my theory remains correct: come to australia and fucking amazing things happen.
so here’s another massive one:
i showed up at ABC radio melbourne yesterday to do a little promo spot, and as i’m ushered in i’m told that my conversation partner on the air will be JUDY COLLINS.
now – this should tell you something about my bizarre musical influences, that judy collins and nick cave are up there in my “people i would die to meet” along with weird al yankovic and laurie anderson. i’m weird that way.
judy collins’ album “in my life” was big for me… 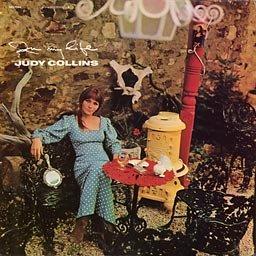 i had it on vinyl, and replayed it into the ground. marat/sade was one of those songs i still feel i’m destined to cover – judy-style.

that VOICE. her STYLE.
she’s 71, just started her own label, and is touring a new record. how fucking amazing is that?
the woman inspires. she’s still absolutely beautiful, graceful, and has the kind of calm, sexy, focused energy that only powerful women at that age seem to be able to manage.
this is the cover of her new record, “paradise”: 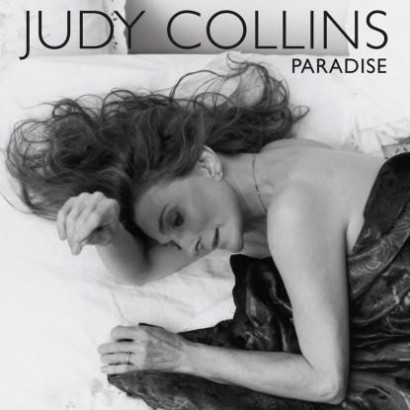 gaaaaaaah. please, lord, let me be this awesome when i am 71.
i got to tell her how much she influenced me (i’m doing a lot of that lately, it seems) and listen to her stories of being a folk-punk-cabaret artist of the 60s and 70s.
i had my ukulele with me and wasn’t sure what i was going to play, but neil (who came with me) and i realized that it was a no-brainer, especially with july collins by my side.
i played “in my mind”, one of the new tracks off “amanda palmer goes down under.”
this is one of the stranger tracks on the record – but then again they’re all kind of strange.
i wrote in on the first and second days of a yoga retreat in otford, australia, before i started my tour last year.
i had taken myself totally offline and was with a bunch of people who were studying with baron baptiste to be teachers.
i got the tune in my head on the first night, and wrote it down in a glen at a little picnic table, since i had roommates and the walls were paper thin.
i was sort of writing this one for the yoga group, knowing that i’d play it for them at the end of the week, and i considered it far too hippie and embarrassing to add to my actual song canon.
but people really, really liked it. so i recorded it a week or so later when i got to mick’s.
a few months ago, i played it for brian when he was over at my house one day, and asked if he’d put percussion on it, and he said yes.
so i sent it to him in brooklyn, he recorded the percussion, and then i sent the whole thing back to mick in adelaide, who mixed brian in.
i think it sounds beautiful, hippie though it may be.
it consider it my fucking cat stevens masterpiece.
anyway, i sang it with judy collins sitting next to me. 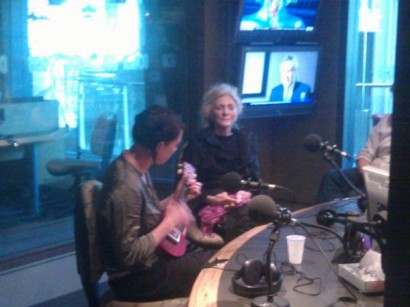 NEW VIDEO for “IN MY MIND” shot ninja-style by jim batt.