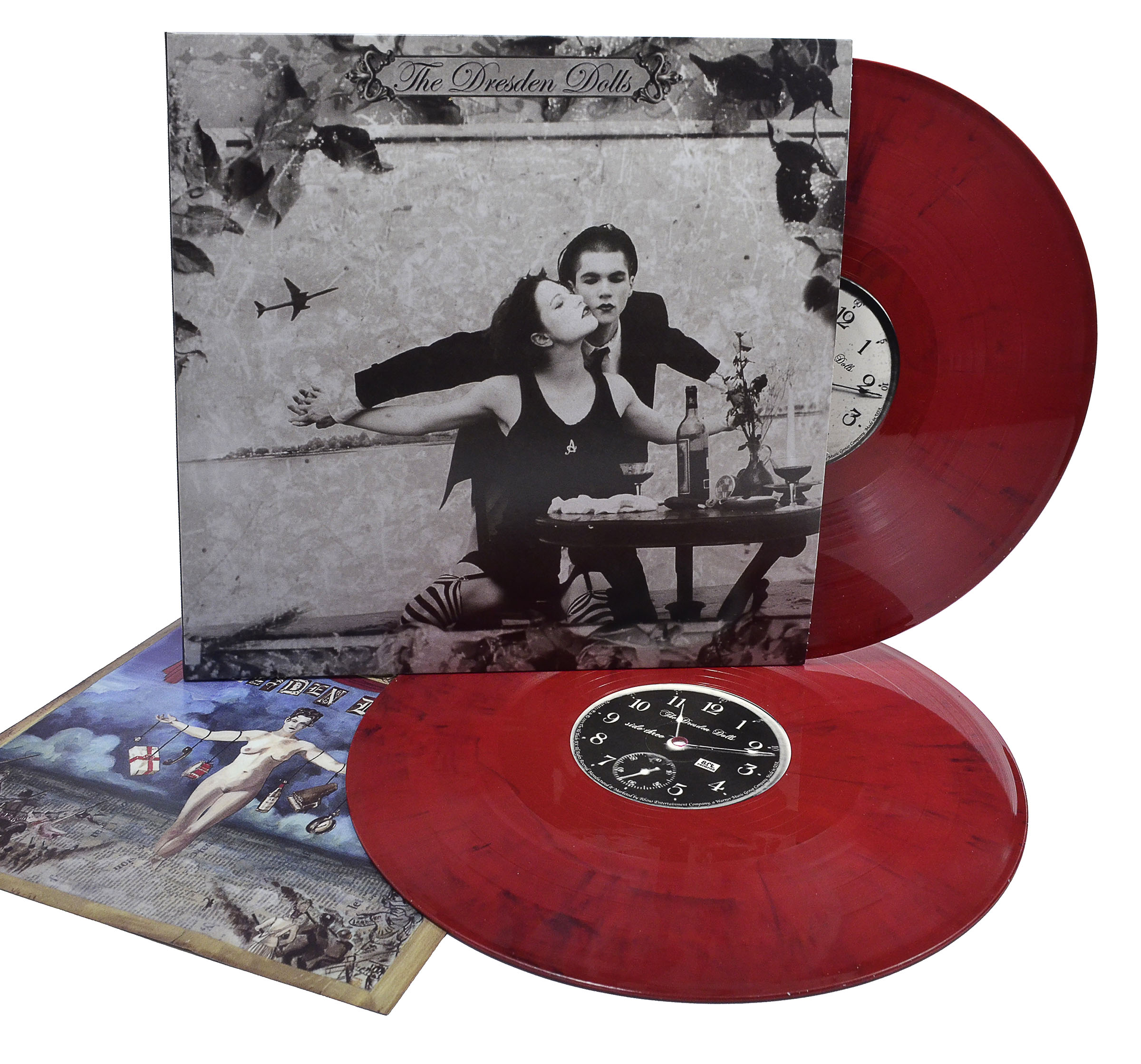 WELL HOLY FUCK.
after years and years of asking, the answer has come as if by accidental magic.
THE DRESDEN DOLLS self-titled LP is going to available ON VINYL!!! TODAY!!!!
it’s for RECORD STORE DAY, LIMITED to 3,000 copies, and RED (with black swirls)!!!!!! 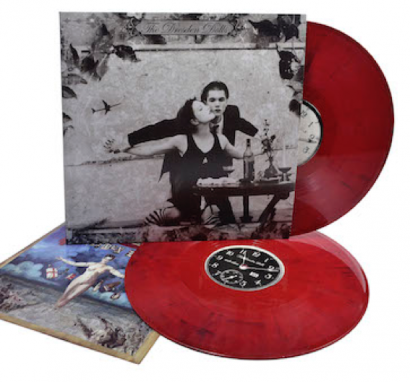 there’s a video at HERE, where you can see how PRETTY IT IS in (sort of 3D) at around the 6:45 minute mark! LOOK!!!!
…it’s being released through RHINO, who somehow wound up having rights to it through the magical prism-prison of roadrunner getting swallowed up by a larger company and rhino (nice guys!) putting in a bid to release it.

i literally JUST FOUND OUT ABOUT THIS last night!!!
THAT IS HOW STRANGE THE WORLD IS!!! if it hadn’t been for the fine people of twitter alerting me, this may have passed without notice. THANK YOU GUYS.

GO BUY IT!!!!
SKATEBOARD TO YOR LOCAL RECORD STORE AND CELEBRATE THE FACT THAT YOU CAN NOW PLAY “COIN-OPERATED BOY” BACKWARDS and find out, FINALLY, that the song is actually saying “SATAN SATAN SATAN SATAN SATAN”.
and when you do, LET US KNOW…SHOW US!!!
take pictures, videos…get creative and SHARE THAT SHIT.
it’s awesome to have it out there on wax after all these years, and it’s made awesomer knowing they’re finding ways to good homes.

all 3,000 copies have been sprinkled all over the country and every store will only have a few copies AT MOST…i’m actually wondering if i’ll ever get to see one in person.

if anybody out there is able to pick up a few (extras) for me and mine – and i’m serious – get in touch, leave a comment. i’d love 5 or 10 copies. i loved making that record, right here in new york…more than ten years ago.

a walk down memory lane, with me?

the whole dern album for streamy, via bandcamp (or spotify or beats):

now, back to ZE VINYL…
it’s a double gatefold LP, broken up like so…

so
this whole thing is going to be an adventure, for all of us…
like i said, if you’re lucky enough to score one, SHOW US! tag your stuffs with #RSDdolls and #RSD2014…i’m @amandapalmer and brian is @brianviglione/@violentfemmes and we is the @DresdenDolls (or the dolls/me/brian on facebook)…we’ll be looking!!

all the record store day info is HERE…
click on “participating stores” to see WHERE YOU CAN GO BUY IT!!! and SEND SIGNALS BACK TO HOME BASE! I CAN’T WAIT!!! 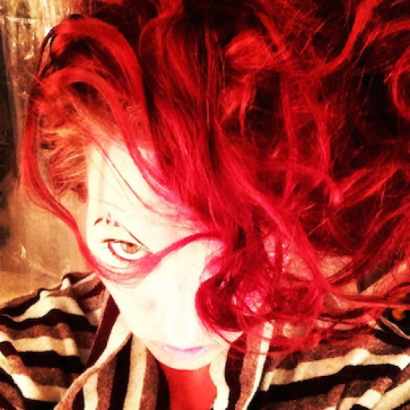 the future of the dresden dolls