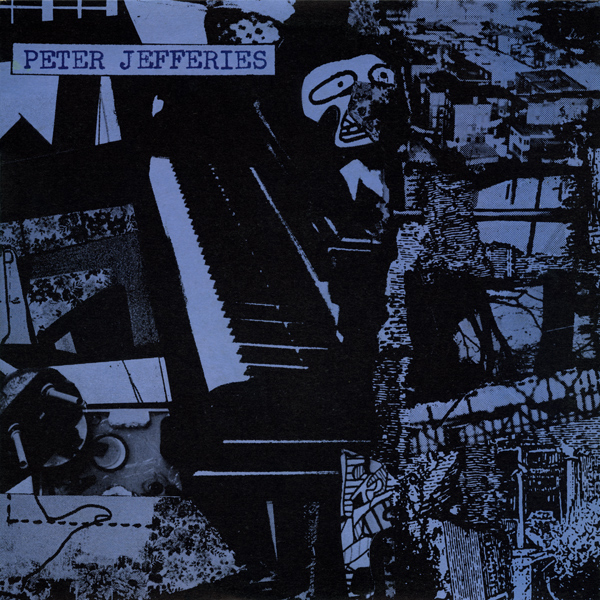 about to head to the ninja parade in wellington (the blog now has A MAP!!), but wanted to make a very special announcement about AUCKLAND…
…which is happening this friday (tickets are HERE and almost sold out).

one of my early songwriting/piano heroes, peter jefferies, has agreed to come and play a few songs.

you have no fucking idea how special this in (he’s barely played out in ten years) and how honored i feel.
if you want to know how huge this truly is, read this blog HERE about when i met him. it’ll melt you.

he’s just re-entered the realm of the music business. a small label called de stijl just re-released one of my favorite albums of his, “the last great challenge in a dull world”: 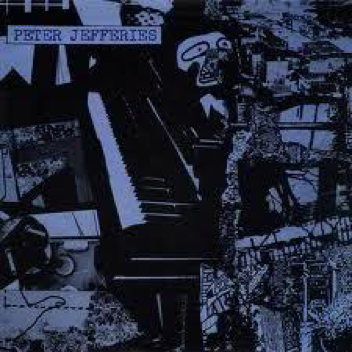 ….on which is “on an unknown beach”, which you might know i covered on “amanda palmer goes down under“.

i made a video for it, and peter saw it, and we finally got in touch. it’s all been pretty beautiful…

pitchfork reviewed the re-release with an 8.4, but i still feel like not enough people know this genius man’s music.

if you’re curious, you can buy the record HERE, HERE, or HERE…and i also HIGHLY RECOMMEND the album “electricity”, which was the one that really influenced me when i was around 20 (as i mentioned in my old blog, that one’s still hard to find). if you can track it down somehow and can’t hear the amanda palmer/dresden dolls all over it, i’ll buy you a cheesecake.

if you ARE coming to the auckland show….please give peter the attention and respect he deserves.
this is one of his first live shows in 11 years, it’s….a big deal, and he’s doing it because (you guessed it)

p.s. and there’s ANOTHER special guest at the auckland show…but i’m keeping that one, um, secret.