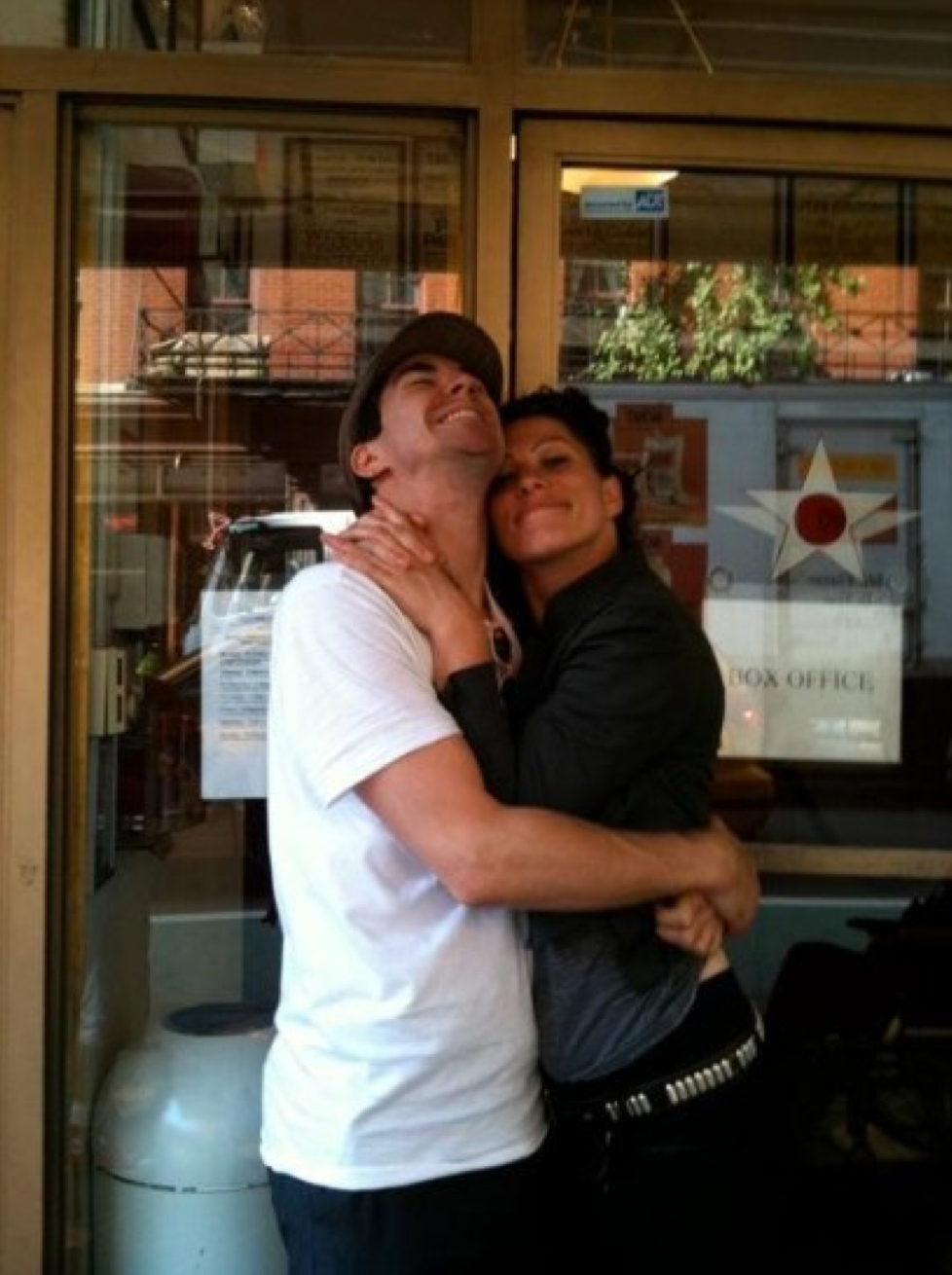 in new york today, shooting the video for “no surprises”, one of the songs from the radiohead ukulele covers record that won’t be released until the album comes out. (july 20th, betches!)

here we be.
the budget for the video is…oh, NOTHING, so we’re shooting it in the director’s apartment. his name is ron eyal, and i met him through my friend ryan heller, who was the guitarist from Aberdeen City (google them, amazing band) before he shipped out to go to film school at NYU. 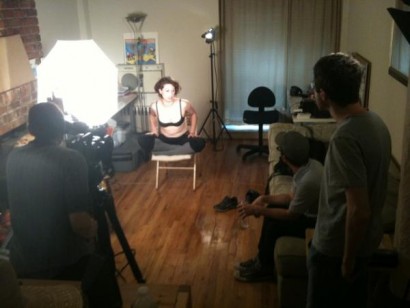 let me tell you something. 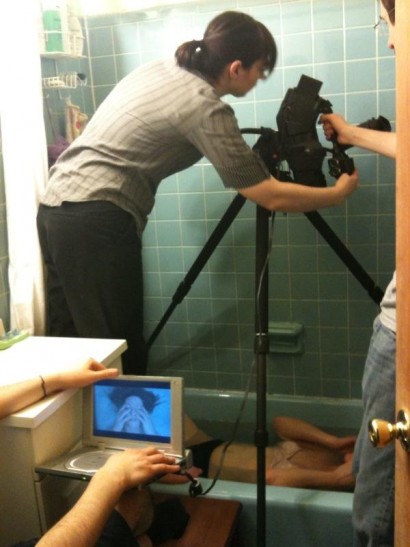 (photos by beth, who’s here being a bad-ass assitant, photographer and make-up fetcher.)

above the tub is eleanor, the DP.
i’m digging the WAY dead laura palmer vibe in the film monitor. accidental, and lovely.

the video is going to be animated (all these shots are just for reference) and should be done by the time the records come out.
weeeeeeeee.

the week of new york Evelyn Evelyn shows are wrapped, last night was closing night – and what a fucking week it was. new york is AWESOME as usual.
lots of amazing other artists & friends came out to support the twins, and the most surreal moment of the week was certainly peter murphy (from bauhaus) and john cameron mitchell (the creator of hedwig) all colliding for an evelyn evelyn afterparty at a downtown gay bar called julius. PERFECT.

john also brought juan son along to the bar, and the two of them came back to our final wrap party last night. juan is my new favorite thing. he is, more or less, the mexican bjork. really well-known in mexico, relatively unknown in these parts, but just wait…this boy is going to be HUGE here. he’s 26 & full of art power. john took me on  youtube tour of juan’s stuff and this clip is my new crack. i’ve been showing it to anyone who will watch it (i actually just showed it to the whole film crew, so i decided i’d just blog it). 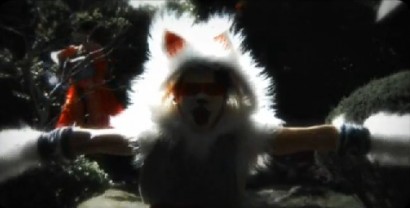 also, i went on a walk with this dude named brian viglione, who’s really nice & i haven’t got to hang out with him in ages….here’s we be in front of the lortel in manhattan: 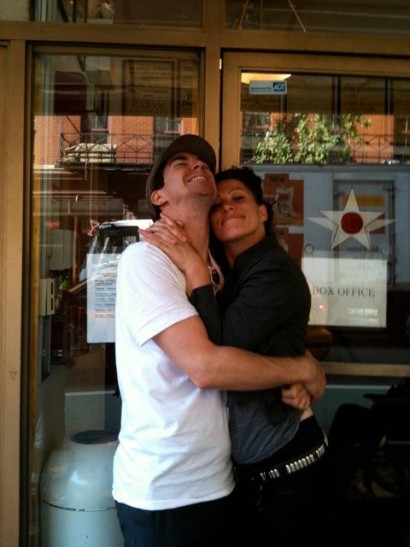 tomorrow is meetings-day, and the next day neil is coming into town (he’s speaking tuesday night at 7 pm at columbia’s teacher’s college…it’s free but unticketed, so first come first serve. i’ll be there. info at http://www.neilgaiman.com/where/). then we go back on tour and hit DC, philly and then my home town of boston*, where i’ll get to sleep for FOUR WHOLE DAYS before i head to london.

and sometime in the next few days i am going to figure out what to do with my life.

* if you ain’t got tickets yet, there are still a FEW left for the last three shows. get yours HERE before they’re gone. these are the last north american shows me, jason, sxip, and the twins have scheduled, so be there or……..don’t. and miss ‘em. so don’t: