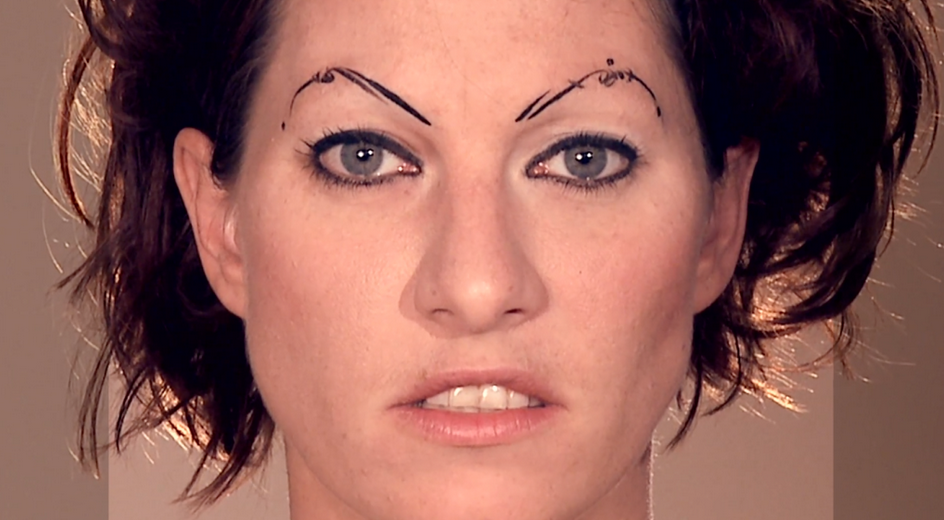 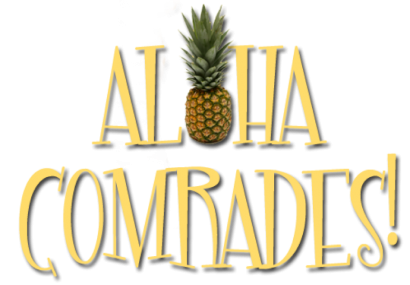 ah, the radiohead video.
it took forever.
and then it was DONE!
BUT, as tends to happen to many things in amanda-landa, the timing to release it wasn’t quite right.
we didn’t want it dropping during the dresden dolls’ tour in november only to have it get overshadowed or further confuse the hell out of people (those people who STILL don’t realize that amanda palmer of the dresden dolls and i are one in the same). and then? let’s see…
and then i wanted to focus on the amazing mr. tristan allen. then australia and the “down under” record.
i got home and did lots of cleaning of all sorts of varieties and then…
wait…
it’s been a YEAR since we released “UkuleleHead”…?
jesus fuck, a fucking YEAR!? oi vey.

and so now comrades, as a birthday gift of sorts, on this – the one year anniversary of the release of my very first record FREE OF THE LABEL, “amanda palmer performs the popular hits of radiohead on her magical ukulele” – it’s time to PARTY like it’s LAST FUCKING YEAR!!!!! 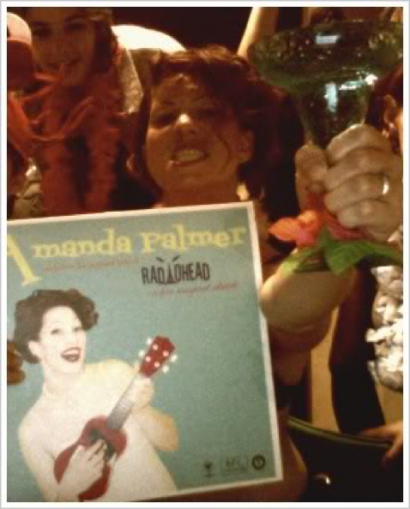 before you put on your hat and grab your noisemakers though, let me give you some background on the video and tell you about some of the cool things we’re doing TODAY and with the album, moving forward….

i made friends with one of the video’s producers, ryan heller, because we were briefly on tour together. his band, aberdeen city, made a handful of recordings with me and acted as my back-up band briefly in july 2007 (almost four years ago to the date, actually). then ryan went to film school in new york, and we stayed in touch through the years…and somehow he talked me into letting him make a video for the radiohead record. i hadn’t been planning on making ANY…since i had no budget and no time, but ryan seemed convinced we could make something awesome and simple and cheap…and he had a team of friends in mind that he’d been hanging with at film school and in new york. he sent over treatments for “idioteque” and “no surprises,” and we decided that “no surprises” would be perfect: a post-heavy hand-drawn animation that would only need me for one day of shooting in new york.

you may remember when i blogged about being in new york and shooting, when i relayed that i’d spent the day in someone’s apartment in a bathtub wearing a bra borrowed from one of the crews’ housemates while the director used a turkey baster to make waves for my hair to move around in (PROOF), and the result is as beautiful as you’d expect from such a loving and bizarre effort.

in order to fully understand this video, you kind of need some radiohead education if you don’t know the original clip, which you can watch here:

it’s a brilliant concept and a beautiful, simple, dramatic video. if you’ve seen the radiohead documentary “meeting people is easy,” you’ll probably remember the part where they show the footage of poor thom yorke almost choking to death (way to suffer for your art, thom):

….and our animation is a direct homage. except *SPOILER SPOILER* i die at the end.

oh, and one more thing about the making-of: there’s actually an *INTERACTIVE* HTML5 version of this video which sean and matt dunphy (@leviathant) were putting together last fall (some of you may have seen a few sneak peak stills)…it incorporates a BEAUTIFUL poem (“Imagine It Thick In Your Own Hair”) by Robert Kelly, introduced to me by heide hatry but – as i was saying – things shift quick in amanda-landa. maybe when UkuleleHead turns two, we’ll put it out…
a few words from ron (who directed it) and the full production credits & twitter addys for the fine folks who helped him…..send them some twitterage love if you dig the video, they’d be happy to hear from you, obvi.
When I heard Amanda’s cover of “No Surprises,” which is one of my favorite Radiohead songs, I really wanted to pair it up with animated visuals. We filmed Amanda singing the track to make a video reference for the rotoscoping process. Amanda went through the entire song around a dozen times, singing along with her recording. We also filmed her submerged in the bathtub to help with animating her hair in the underwater section of the video. I really love the look of rotoscoped animation because of the way it captures details like natural movement and facial expressions. Marcos Sanchez is a Chilean artist with a unique style that I find very moving, and I knew he could give the video a one-of-a-kind, handmade look.

Directed by Ron Eyal (@roneyal): Ron Eyal is a New York-based director of films and music videos. His debut feature – “Stranger Things” – won the 2010 Woodstock Film Festival Best Narrative Feature award, and he was recently selected as one of Filmmaker Magazine’s 25 New Faces of Independent Film.

Animation by Marcos Sánchez: Marcos Sánchez  is an artist, animator and filmmaker. He was born and lives in Santiago, Chile. He has directed short films, music videos and commercials, some of which have screened at international film festivals. You can see more of his work at marcossanchezd.com

allow me to explain some of what we’re announcing in the next 24 hours (and some stuff you’ll see right off the bat):
* the whole damn EP is just $1 and contains a digital-only bonus track (an alternate version of “creep” which didn’t make it to the vinyl or CD)
* “wait, CD?” – YES! we are currently pressing the record to CD so that i can bring it on tour with me this august and september. it’s going to be CHEAP and will be at the merch booth starting with my show in edinburgh on august 25th…SOOOOOOOO, if you don’t have your tickets yet, here’s another awesome reason you need to come see me. check out the dates and get your tickets HERE. 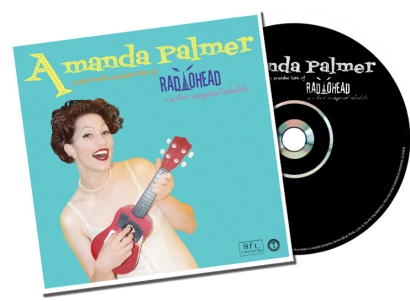 * you’ll see a link to share the page on twitter, facebook, and google+ to share it with friends…check it out, as we’ll be giving away stuff ALLLLL day and night at random (info HERE).
* lastly, as an extra-special-bonus, we’re putting up a link to the original footage of my lip-sync (used for marcos to animate from), and some other randomness…that’ll be towards the end of the day (EST)…i hope you enjoy. 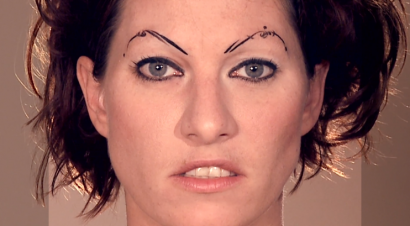 and on that note, i set you loose to watch, share, (maybe) win, and share in the UKULELEHEAD BIRTHDAY CELEBRATION!!!!

it’s right on the splash page at amandapalmer.net or you can click one of the following links to watch it on the respective site: