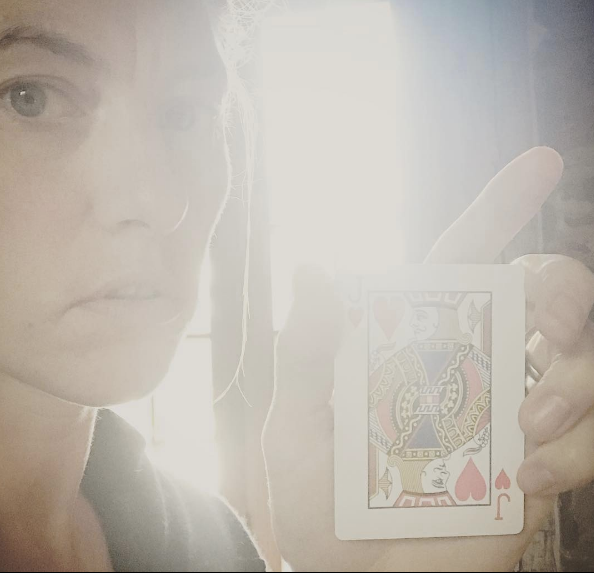 nobody knew i was a goth?

oh man, this is the part i love and hate, watching the critical reaction to an album roll in…..the boston globe, my hometown paper with whom i have a love-hate relationship, came out today and said the album had no feelings, which is weird because usually they yell at me for having too many feelings, another review said it was “a haunted house of a record” (in a good way), but a difficult listen, and a bunch of italian reviews have come in BUT I DON’T SPEAK ITALIAN so i can only vaguely make out the fact that they also think the album is scary as fuck and unexpected and also sort of beautiful. this german review raves about it and seems to laud all the experimentation….but also admits that it’s a grower, not an easy listen at first but fantastic once you lean in.

REVIEWS. ohhhh. i didn’t read the reviews for “the art of asking” when it came out…i asked neil and my editors to send me ones they thought i’d like (even if they were critical) so i wouldn’t go through another internet-hell-year like i had in 2012. but this album took me a month to make, not a year, and i’m far less vulnerable about it.

still, i read that boston globe review and thought a few things.

one, criticism still sucks for artists. it’s always painful to have a stranger listen to your work mostly out of context and then cast judgement.

second, i’ve gotten better at taking criticism, because i’ve made enough things that were panned or criticized that went on to change people’s live and feelings that i can’t really believe anyone anymore. (some people hated the dresden dolls. HATED. some people hated my book. HATED. and some people really, really, love and connected with both). make enough shit and you start to realized that criticism is just a drop in the bucket of the artistic experience.

third, and this is one that just dawned on me: DID YOU GUYS KNOW I GREW UP LISTENING TO GOTH AND EXPERIMENTAL MUSIC? that i fucking loved weird, creepy, outsider listening? that among my leonard cohen and madonna records were nestled john cage, einstürzende neubauten, steve reich, swans, merzbow (ok, i could barely handle merzbow, but i had the records), pauline oliveros, morton feldman, coil, can, and other really “difficult” artists? SOMETIMES I FORGET that my fun-loving folk hippy side has everybody fucking fooled…i grew up a musical weirdo. the palate was really wide even though it seems i’ve been writing and creating in a very narrow bandwidth for the past few decades.

but here’s the thing, i was kind of a failed goth. i loved some of the music (but notably the bands who refused to be categorized as “goth” as well: the cure and bauhaus come to mind), but i didn’t fit in the scene. i tried. i loved joy division, i loved nick cave, i loved dancing to the smiths, but when i went to goth clubs (once i  was old enough) most goth people were too judgy and mean. so i was sort of a goth in my head. i was too much of a punk and a hippie to be able to deal with all that maintenance and fashion. so i wound up what i was: a hybrid of everything who gave no fucks. an unshaven screamer in a corset waving a peace flag.

fourth, patreon has changed everything. but it also hasn’t. my old habits are still hard to break. i no longer need to make “sellable” content. which means i can do ANYTHING I WANT. i can make the most experimental music in the world, and it’ll be paid for.

who am i making music for?

or is that even a question worth asking or answering?

and anyway….i fucking love all 9,240 of you. you’re along for the ride, and for sure, it ain’t fucking boring.

all i know is that i made a record that i think is perfect for what it is, and that if i’d heard it as that 17-year-old goth-in-her-head girl, tripping on acid and wandering down the woods by the town cemetery with her sketch book and torn-up alice-in-wonderland frock and her clove cigarettes and beaten-up walkman…it would have been the platonic ideal of an album.

she loved being scared by quiet music.

so….maybe i made it for her.

maybe that’s the noblest album a person can make.

p.s. THE ALBUM IS OUT FOR REALS TOMORROW!!! if you missed the download codes yesterday, they’re HERE for the $1+ people (full CD) and HERE for the $3+ people (bonus content). tomorrow i’ll post my entire long blog about everything on the project page (along with all the videos & content that are already there  – including CD&vinyl info). stay tuned.  i love you.
———–THE NEVER-ENDING AS ALWAYS———–