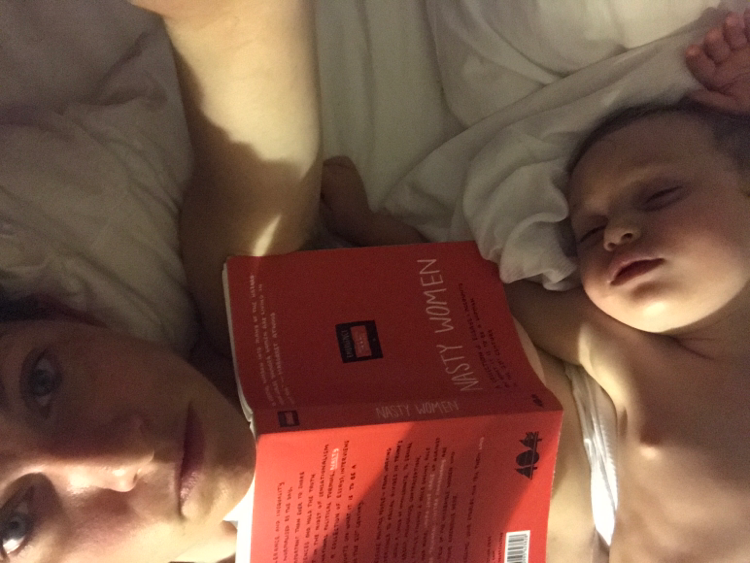 just a 2am insomniac post…i was just about to shut down when i saw chiara ambrosio post the news about london. neil is there, and fine, and i’m over here on the other side of the channel, sad for our world, sad for this increasing sense of dull unease, and still keenly aware that we aren’t in kabul.

my god, folks. and so soon after manchester. and the disaster of trump and the climate shitshow. it feels like the window is slapping down on our fingers.

we are here together.

so since i just saw and hugged so many of you in hay and am about to see so many of you in london in a few days…i’m just sending you my love and giant fucking hug and a small message from the deep bottom of my overwhelmed mother-heart that i am feeling very inspired, at this moment in time, to get to work. i feel things welling up inside – they’re going to have to come out.

and now is the time when i have to share my favorite mister rogers quote:

“When I was a boy and I would see scary things in the news, my mother would say to me, “Look for the helpers. You will always find people who are helping.”

meanwhile – i played a killer set at the world biggest goth festival last night after sitting in a hospital waiting room for 5 hours (no big deal, had an infection and got some anti-biotics and will be drinking all the kefir) with an entire family from albania. i helped watch after their 2 year old a little by playing hide and seek with him. he was exactly ash’s age.

ash is sleeping on me right now, his bare ribs heaving up and down as his mother reloads twitter and facebook, chatting with fans and friends in london and generally trying to set her kind at rest because she’s misplaced (or he’s misplaced) the rebecca solnit book (the faraway nearby) which has become me Calm Place at night.

look for the people who are helping.

his ribs
his ribs
and london bridge

i love you all so much