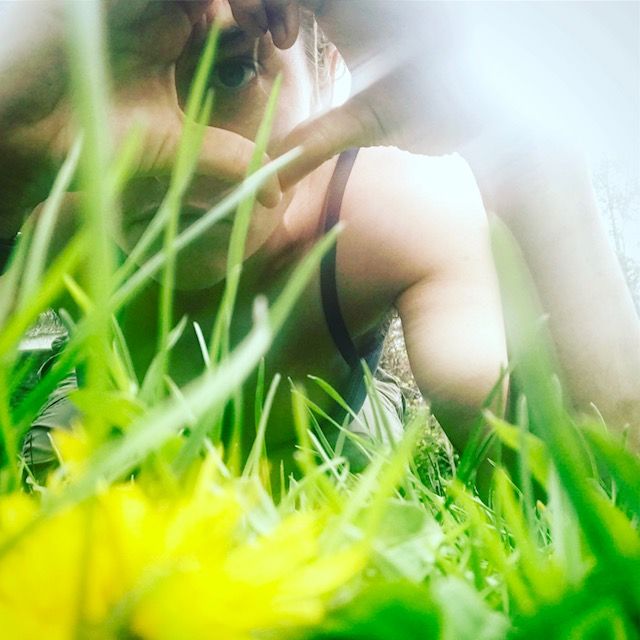 neil asked what i wanted for my birthday, and since it’s the day that american gods premieres (eeeeee!) and since we have both been traveling at a clip and work-obsessed with our noses in our phones and computers, i asked him for a totally offline day in the deep woods with him and the baby…which is what we were about to  do. we are going off to an undisclosed location in upstate new york to frolick with deer and ticks and geese, and watch in awe as our child practices his four words (he now says “doll”, “moon”, “bear” and “ball”, which phonetically comes out more rather like “daw”, “moo”, “ba” and “bo”).

so tomorrow i will be totally offline.

but i am the queen of asking, and so, if you’d like to do something nice for me on my birthday,  here is what i ask.

there are now almost 9,400 of you beautiful souls supporting me here on my patreon, and one of the things that’s been nagging at me and causing me a small amount of sorrow is the killing algorithms of the internet to prevent the spread of my art lately. it seems that unless i attach some kind of manipulative viral content to my offerings, they sink under the weight of facebook’s selective hierarchies and the noise of a post-trump twitter.

in any event, i have found myself depressed lately about this weird internet reach phenomenon.  i put out a photo of myself with meryl streep and it reaches millions of people, and a few days later i release a video that costs thousands of dollars and took a team of actors and artists untold hours of art-blood/sweat & tears to make – but since it’s art and not celebrity content, it gets 10% of the attention that the stupid fucking photo with meryl streep gets. i don’t like that life feels like this, and i don’t like that i can be morally tempted to attach a photo of my baby to an announcement that i have an artistic offering. it feels cheap and manipulative – even if it works.

and so this is what i am asking for my birthday:

please, today or tomorrow, share something that i’ve Thing’d on patreon. it could be “Machete  (or the documentary about making the song, which is on the same page)”, or the podcast i just did with missy higgins , or the Dad Record , or the bowie string tribute , or the “wynken blynken and nod” video , or the very first thing i put out, which is still one of the best songs i’ve released in a while, “bigger on the inside “….or the video/story for “the clock at the back of the cage”  which just came out yesterday.

anything. pick a Thing.

there’s even a handy-dandy list of everything i’ve put out on patreon, here .

but here’s the catch. don’t just tweet the link, or post the video to facebook. say something about it…what it Is to you, why you love it, what it means. tell a story. for some reason, the reach isn’t as important to me as the idea of the art going from one brain-heart to another, so i’d almost rather you pick something and text/email it to a friend than think you need to blast it out on social media.

you can even tell them that you’re sending them the art for my birthday.

and if you’re feeling particularly connect-y, explain how patreon works, and point out that you’ve been funding my art. that this is all connected. that i’m not on a label and i’m riding on the crowd-power of thousands of people who are bypassing the system. people forget. it’s important to point out, once in a while. say it out loud.

share my art, and tell a story about it.

i know some of you are generous types with disposable income and might want to do something more substantial. right now, there are two charities that are close to my heart, because i’ve just spent time in the trenches watching them work. if you want to make a small donation, go for it. one is bumi sehat  – a natural childbirth/midwifery clinic in bali. i just spent some time there with robin lim, the woman who founded it and runs it – and believe me, she’s one of the most earth-shattering brave and progressive women i’ve ever met. they need money to help save women and children’s lives down there.

the other is because we carry , the tiny NGO i worked with in lezvos – it’s run by a very small team of dutch folks. any money you send to them will go directly (believe me – i was there) to buying breakfast and supplies for the refugees living in limbo on the island. they are awesome no-bullshit people doing hardcore humanitarian grassroots work. these orgs are both so small that even donations of $20 and $50 mean a ton to them. so if you give, know that you’re directly helping the worlds i’ve been traveling in, and the karmic loop will spin faster with joy. and tell them both i love them.

oh and one more thing i’d like to ask: watch neil’s new TV show, “american gods”, tomorrow. it’s the first of 8 episodes. (here’s how ). warning: it’s gory. there is blood. there is really graphic violence. the first episode is the worst. if you can get through it, stick with it. if you’re a gore-phobe like me, it’s all uphill after the first episode. get a friend to cover your eyes.

i feel so fucking blessed to be on this earth with you, living this life, making these Things. especially these last few weeks in new york, being surrounded by poets and musicians trying to figure out how we can (and must) respond to the political climate around us…i feel so lucky to have an army of supporters behind me.

so thank you for being part of my art-family, thank you for supporting me and my endeavors and my staff and my collaborators, thank you for sharing and containing my music-output and my art-mess and my careening journey to Wherever.

i am happier right now than i have ever been in my life, and i owe so much of it to you all.

i fucking love you all, so much.

1. if you’re a patron, please click through to comment on this post. at the very least, if you’ve read it, indicate that by using the heart symbol. <3

what i want for my birthday. really.