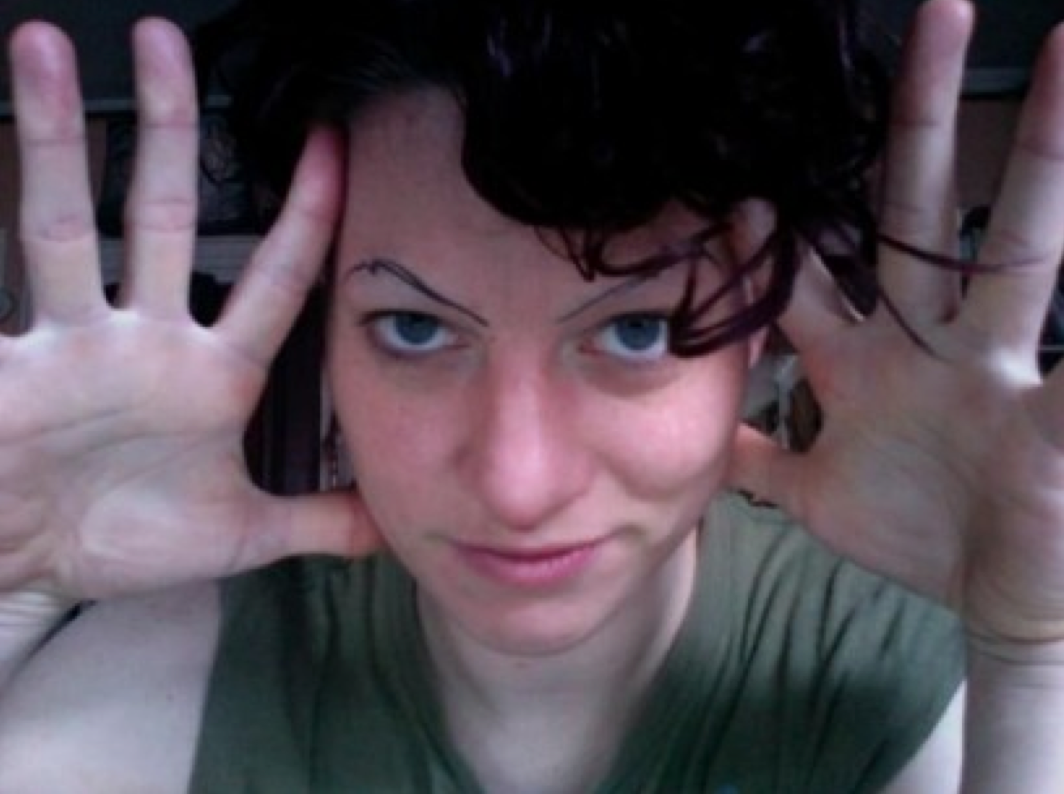 i just read a review of my monday show in boston in the boston globe. it was fantastic except the end.

both shows in boston were sublime. packed to the gills, everybody loved the everything.
i’m at home in my wonderful warm little apartment, drinking a pot of green cactus tea i bought in tilburg on the last day of the european tour and listening to cat stevens.

does my life sound bad?

but i need him right now.

“Restraint isn’t Palmer’s strong suit, and she doesn’t hold back, even when less might be more. After two-plus hours of song and dance (and a fun, if odd, send-off with Palmer and company lip-synching Rihanna’s “Umbrella”), the show had hit its zenith. But not in Palmer’s mind. She returned for two encores with her opening bands (the Builders and the Butchers and Vermillion Lies) for a blowsy, all-together-now rendition of her own “Leeds United” and a silly cover of Bon Jovi’s “Livin’ on a Prayer.” Finally, this is how Palmer wanted to go out: in a shower of confetti as she leaned back on the piano bench and took in the adulation, now and forever the life of her own party.”
(www.boston.com/ae/music/articles/2008/11/26/amanda_palmer_is_alive/)

ow. backhand, dude.
sometimes i think i shouldn’t read my own reviews.
it does hit a nerve. having spent a lifetime fighting against the urge to stew in my own greedy tendencies and to try to morph them into something RELATIVELY healthy, i’m still a ball a nerves whenever someone, ANYone, throws any sort of insult my way suggesting that i’m a narcissistic hole.
a friend of mine crept on me in a cafe not long ago and spied watching clips of fans covering dresden dolls and amanda palmer songs on youtube. he laughed: “you’re the biggest narcissist i’ve ever personally known.” it stung. and i find that ironic. i always consider it a two-way street.
me? just me? aren’t these bedroom-ridden 15-year-old fans strumming their guitars in their cameras just as narcissistic as i am? wouldn’t they be happy to know i was watching?
i feel generous when i watch those clips. i comment on them. i try to connect and encourage. am i deluded? i don’t feel deluded. fuck it.

the shows in boston were the same way. our set in new york was about under two hours. our set in boston that night was over two and half.
i made the sets extra long because i knew that the audience would be full of old school fans. we were in a small club. i wanted the shows to be extra special.
i played songs that i hadn’t played in years (slide, kaledrina, boyfriend in a coma, a bunch of covers) and the danger ensemble custom-made two pieces just for the show.
we all came off stage feeling high. it felt like the perfect show. to us.
to the people (dozens of them, some fans, some friends, some family, some randoms) who were in the audience. the feedback was incredible.
i could have played for another half hour. i always want more.

but the boston globe and the people at the show who are casual fans…do they care? am i really just wanking and preaching to the choir?
i think i generally ride the line pretty well.
i don’t think i wank. and when i DO think i’m wanking, i try to be conscious of it and balance out the wanking with enough wank-free material that i can pay back my wank-karma.

this all brings up a point (and the nerve) that’s becoming important to me lately.

cat stevens, ladies and gents (who, let’s not forget, abandoned his career altogether after selling 60 million records, and converted to islam in the 1970s):

there is a collection of angry men who are railing against me.

it’s no longer me & my band against the world.
they are now looking at me as a woman alone on stage, and they don’t like it.
and they only have the past to guide them, because that is how they think. in their minds i will either turn into:
1) madonna meets liza minelli (and play madison square garden and make them millions of dollars) or
2) a completely cult phenomenon (and play clubs of 500-1000 people in every city and make them no money)

they think i’m doing everything in my power to become the latter. they are only partly right.

i know that chasing fame and hugeness for the sake of it would be the way to lose everything i love.
it holds no attraction for me. it wouldn’t give me anything i don’t already have.
i also know that only by doing WHAT I WANT the WAY I WANT is the way to achieve anything real, anything of substance.
and it will work. and i know that because i’ve seen it work.
people don’t respond to bullshit.
people have enough bullshit to choose from already.
and the people who DO respond to bullshit….i don’t really care about them. i just don’t. i don’t need to.
they can buy the new nickelback record and go their merry ways. if they don’t connect with me, it’s ok.
i won’t beg them to understand me, wax & starve myself, write shiny pop songs that they might want to buy.
why on EARTH would i want to do that? for WHAT?

let’s remember:
i’m at home in my wonderful warm little apartment, drinking a pot of green cactus tea i bought in tilburg on the last day of the european tour and listening to cat stevens.

does my life sound bad? do i sound unhappy?
i’m not.

i’m only unhappy because so many angry men are trying to convince me to be unhappy, and it pains me to have to spend a lot of my energy ignoring them.

emily went in for a meeting at the label and they refused (REFUSED) to believe her when she said that amanda palmer had no burning desire to write commercial hits and sell five million records.
they just refuse to believe it. they refuse to believe that i could actually be HAPPY earning an decent living doing this and not being a fucking superstar. it’s really disgusting.

it’s so simple.
i really just want to enjoy myself. i want to be happy. i want to make people happy.
i do not need to be rich to do that.
i need to have enough money to tour, and to not be anxious about where my rent check is coming from.
i do not need money for mansions, sports cars, hookers and blow.
i need enough money for yoga classes and occasional sushi. it’s not a lot.
i do not need to be mega-famous to be happy. i think i’d hate, especially it if i lost my general privacy.

YES!!!!
exactly!
in the words of mr. cat: i don’t want to live in a palace. NONE of us do. it’s no fun.
cottage sounds way better. warmer. more fun.
i can always make a bigger cottage. i can do anything. i can make a giant, ani-difranco-sized cottage.
this is what we call “keeping it real”, mr. men.
i am sorry that our agendas are in conflict.

it’s thanksgiving tomorrow.
we’re all going to my mom’s house.
i can’t wait to cook with everybody.

i am….thankful for every single one of you.
i can’t put it into words…you guys are directly making me, and my happiness, possible right now.
there are no hard decisions here, it’s much too obvious.
but i can’t take you for granted.

thank you for making me possible.

i am thankful for the danger ensemble and my crew, for coming on this insane ride with me.
i am thankful for everything that has made it possible for me to be sitting here in my warm apartment with this amazing tea from far away.

but mostly, i am thankful that my life has brought me to the point where i can look around at exactly what i’ve got and know that it’s enough.

i could want nothing more right now.
and i know that so deeply. and that is fucking priceless.

and people can call me a hippie.”

happy thanksgiving my hippie fucking friends.
i’m plenty happy to be the life of my own party as long as everybody else still wants to be here.
i think it’s a grand one. 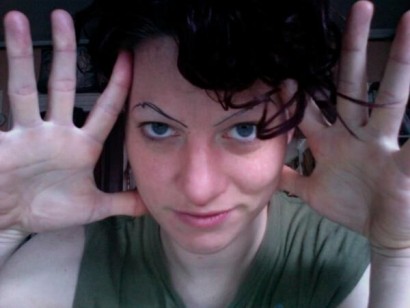