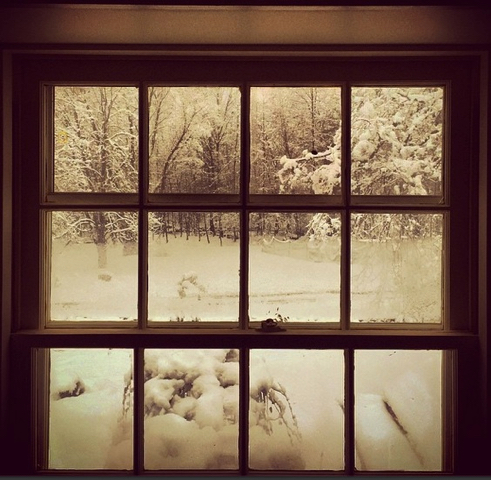 story: last night i retweeted a girl who was saying she really wanted to read the book, but couldn’t afford it. someone else on twitter instantly offered to buy it for her, and mail it. then other people started asking. then other people started offering. suddenly my twitter feed was lit up like a christmas tree of fucking love and generosity. one women even offered to buy as many copies as the book as it took to get one to everyone who couldn’t afford one. i’m getting teary-eyed even as i type this.

a few people on the feed offered to create a website in which we can match people who want/need the book (in ebook or passed-along-read-copy form, or new as gifts in the mail) with people generous enough to gift it. the whole community bowled me over. stay tuned, because we’re going to do it.

this time of year is where people turn themselves inside out….and acts of generosity proliferate – it’s a season of asking and giving; but here on the internet, and at my shows, and in this community, i see it year-round. it’s a non-stop flow of care and giving and asking. and i just saw it again – explosively – on tour. love and help and communion spring (fall? winter) eternal. and i don’t take it for granted. i’m surrounded by amazing people – here on facebook, on my blog, on the twitter feed – everywhere.

i see you all. thank you for being here.

whit and i landed here yesterday upstate, after four days of not enough sleep and signing thousands of books and hugging hundreds of bodies…we met nathan at the airport, and the three of us made a detour to bed, bath and beyond (nathan’s excellent nickname for it: “bloodbath and beyond”) where we bought a few shopping carts full of thanksgiving shiitake for the 50 biological+logical family members brave enough to trek through the snow to our current woodland-compound in the middle of nowhere. it’s only 11 o’clock and my sister has a swollen eye, neil has sliced lee’s finger open with a carving knife (bloodbath and beyond!!!!), and everybody forgot to bring cheese. IT’S THANKSGIVING.

but for real…my god. what an incredible tour we just had. jesus. i’ll write a series of more detailed blogs with pictures (and the video footage we got of the interviews every night) but for now i just wanted to be a firehose of immense gratitude: to whitney, for being my wingman the entire time and becoming a one-woman hugging-triage-station every single night, to eric and superkate for holding down the NYC fort while i was away and Making the Things Go, to sean and hayley, to my publishers, to my agents and slaving-desk 9-5 people for logistically creating a tour so fucking memorable…

to every single venue who gave us a circus-tent roof under which to Do our Thing, to every bookstore and bookseller who vended and hosted us, to every guest-victim interviewer, THANK YOU. and today being what it is: i’d like to give a special shout out to every charity/non-profit/group who came to bravely take stage and ASK their community for help. a lot of people asked for a follow-up list of the charities we invited to every city, because they didn’t have cash/time at the moment, but wanted to help.

if you’re feeling generous today, click one of these links and help out one of these groups. they’re all fighting a good fight.

in Boston, we had Derek from Art Asylum: artisansasylum.com

in DC, Cyndee from HIPS: hips.org

in Minneapolis, Steven from Center for Victims of Torture: cvt.org

and in Toronto, we had Sasha (last minute, thanks to twitter!) from the YWCA: ywcatoronto.org

LOVE TO YOU ALL.
from me, neil and all the other freaks out here in the woods.

i hope you all spend the day safe and in the arms of love, in whatever form that love is appearing.

sometimes it comes from the least expected places.