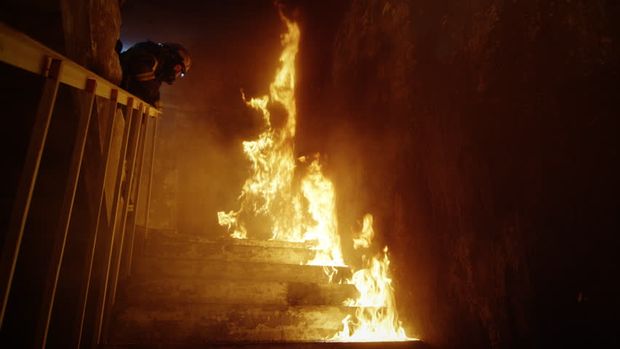 on the grammys, and being told to “step up”

i wanted to say a word about the grammys.

from the news feeds:

Recording Academy president Neil Portnow responded to the trending #GrammysSoMale criticism by saying that “women who have the creativity in their hearts and souls, who want to be musicians, who want to be engineers, producers, and want to be part of the industry on the executive level… [They need] to step up because I think they would be welcome.” (source)

Grammys producer Ken Ehrlich sidestepped a question about whether Lorde should have been offered a solo performance, like the male nominees for Album of the Year. “I don’t know if it was a mistake,” Ehrlich said. “These shows are a matter of choices. We have a box and it gets full. She had a great album. There’s no way we can really deal with everybody.” (source)

but let’s take this apart for a second.

this is coming, mind you, from a very mid-list, very mid-career, very non-mainstream female artist (yours truly) who has never nearly sold enough records to be a contender in this particular rodeo, but this is not coming from a position of sour grapes. it’s more an observation of an entirely broken system that i have worked in (and very loudly and proudly outside of) for almost twenty years.

singers, songwriters and session players have long been paid pennies on the dollar while scheisty and profit-hungry managers, labels, promoters, and other channels of control and distribution made absolute killings and found endless ways to trick and exploit the very artists who made their businesses and industries – and livelihoods – possible.

the grammys are a pimple on the tip of the iceberg of that terrible system.

if we’ve been paying attention to the progress and lack of progress in feminism in general – the measure *is* the problem. the standards *are* the problem.

the nature of the prom itself is the problem, not the invitation.

women don’t need to be told to “step up” by the grammys, or by anyone.

we know, industry dudes, just how long we have been told that we don’t belong in this particular “box”. we know because we’ve been slaving to build a better, more compassionate, more functional system outside of said “box” for years.

are you seeing what’s happening? women everywhere – in every industry, having been told, sorry, the “box” is full – are coming to the fore, reclaiming their right to power, reclaiming the narrative, building their own systems, reclaiming the peaceful parity with men that is our birthright.

the music & entertainment businesses – along with all other industries – were rocked by the internet, which came around and fucked everything up. but after a short golden wild west period of experimentation, the old guard is back in town, controlling streaming and whatnot, and it’s back to business as usual as artists make very little money in the long, complicated chains of internet-music-profit.

the internet has changed who can find us, and how we can support women – and all artists – in working outside of a broken system.

the grammys don’t get to control the signal.

i am proof of that. look at this fucking patreon.

because i stepped up, dear industry dudes, i am making a really healthy salary every year and paying an entire team and hundreds of other musicians and artists and producers to collaborate with me in getting art out into the world.

so suck it, neil portnow. no woman in the industry needs to be told to “step up”.

to all of you in the audience, reading this: this is just the beginning. we are doing this together.

your buying and listening habits will and do evolve this system.

women have been stepping the fuck up, and you have every opportunity – more than you ever did – to support them, now.

so when they step up, be the stairs.

spread the signal about the indie female artists you find and love. go to their shows. pay to get in. and when they come asking for help, help them. when you see them busking, give them money. when they need to crowdfund, contribute and spread the word.

here’s one: this is U.K. artist laura kidd, aka “She Makes War”, who is currently crowdfunding her 4th album: https://www.pledgemusic.com/projects/shemakes4. her music is fucking great.

here’s another one. this is annabel lee, a ragged-voiced, bad-ass american pianist/songwriter. she’s crowdfunding her first record. she’s only got a few hours to go. https://www.kickstarter.com/projects/1234536048/annabel-lee-new-album-project-with-michael-mcquilk.

there’s a million more. look and you will find. or ask your friends who share your taste in art. they’ll help and they’ll know more than google or spotify.

women have stepped the fuck up hard.

now it’s up to you to ignore the grammys, support your local female musician, and let the system turn itself the fuck around.

and when you do, you will be a part of a slow but critical revolution that is going to bring justice to female artists everywhere.

p.s. to all my patrons….i owe you a longer post. i’ve been sick af since landing in south africa last week, and then little ash got sick, and then michael and justine got sick. everybody’s sick but neil. i’m just coming out of the woods and i’m a good five days behind. stay tuned. i love you.

Donald Trump IS going to Make Punk Great Again…if we do our jobs.