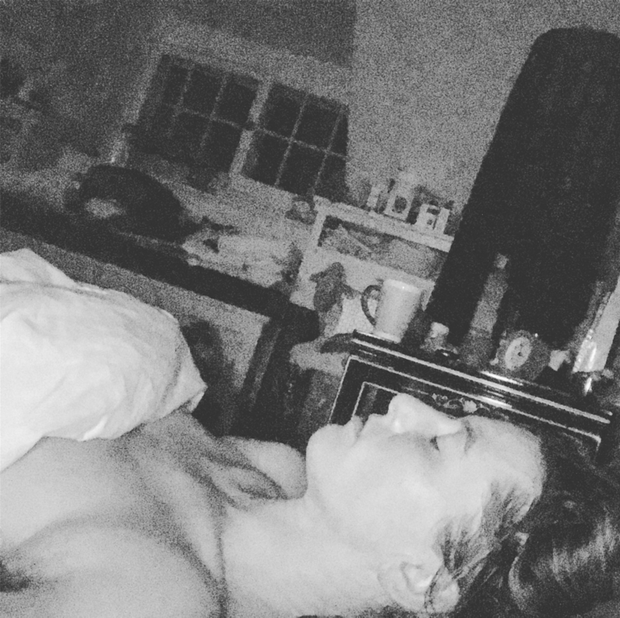 it doesn’t have to be a snowman. thoughts of the night – and a chat, if you’re up.

(aren’t we always all in the wake of the path of something).

a cosmic reminder to myself and maybe to you: every single choice has led you to now. as coco just said to me, sylvia boorstein reminded us that suffering is simply the attachment to the idea that now could be otherwise.

fuck it. here you are, now, and it shall always be so.

here is a clip of the chick who played the voice of anna ln “frozen” singing for a bunch of kids in orlando because they’re all stuck there so why not. i have something in my eye. no wait i don’t i’m bawling. do you want to build a snowman?
https://twitter.com/amandapalmer/status/907080231982419968

reminder two: everything is relative. i’m going through a period of relative stress right now. my husband is buried under a matterhorn of stress and absentee, my child tried to run away from home for the first time today (we found him, but not before i went into full panic mode), i’m leaving the states when i want to do nothing but stay in one place for a while and batten down the proverbial hatches, but here i go again, packing three suitcases of clothes and potties and diapers and ukuleles, i don’t know where we are going to live, i don’t know where any of my equipment is because i don’t keep track of things and i keep prioritizing everything but organizing, my car has a flat tire, my phone isn’t working. in my temporary office – in this bizarre house in the woods that neil picked to be his upstate writing retreat where i never planned to set foot for more than a cozy week here and there – is a pile of boxes stacked ten high that i do not want to open. and i did an interview on film today with my old fiend alina about the tragedy of losing my wedding dress, which was also my street performing costume. oh.

during his this morning i started thinking about all the people who have died. wesleyan brought a lot of that up. i went on a three block walk and it was just death everywhere. my brother karl. my boyfriend matty who died when i was a sophomore. my lover conor from senior year who put a gun to his head and pulled the trigger a few years ago. shannon my housemate from eclectic who drowned right dyer we graduated. chuck, who i cuddled with for a while but we never kissed. he died of an aneurism when we were all still in our twenties.

i started thinking about all of my friends and friends friends who have lost children. to stillbirth, to miscarriage, to fatal car crashes.

and then i thought again about the boxes.
and the wedding dress.

and i was like: shut the fuck up amanda.

lost is relative.
sometimes i can’t believe how lost we can get.

here i am
here you are
and everything’s probably relatively fine if you’re still able to read this.

it doesn’t have to be a snowman.

if you want to chat, i’m live below. at least until a baby creaks and i have to go.

(ps the live function is part of the patreon app but it works just fine on desktop / web browser if that’s what you’re using. just comment and i’ll be here. it’s 11:43pm ny time.)