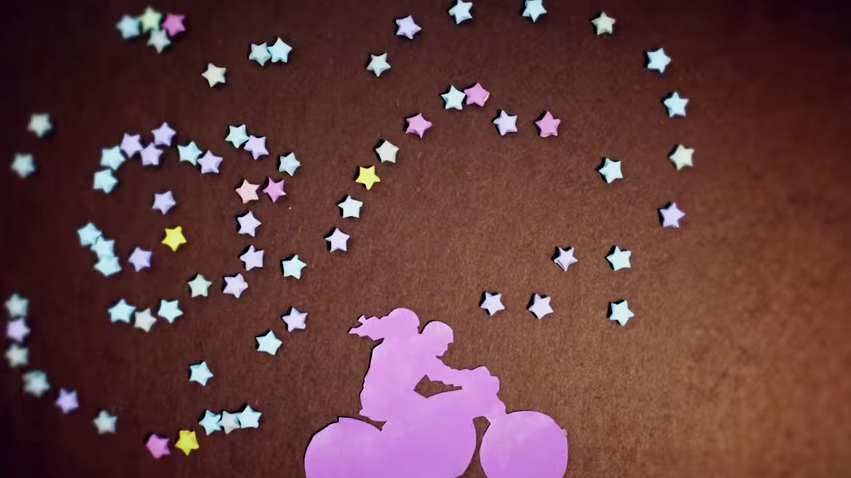 animation by David Mack for “1952 Vincent Black Lightning”, from The Dad Record

first off, you can now hear A PRETTY TEASE-Y SONG FROM THE DAD RECORD!!!.

($3+ patrons, wait for your codes, coming in a new email in a second).

AND SURPRISE!!!!!! IT IS BEAUTIFULLY animated for your pleasure by the amazing artist david mack:

later today we are going to unveil the artwork and PATRONS ONLY will be able to pre-order CDs and vinyl – including a picture disc vinyl that will be ONLY be order-able here on the patreon.

the first 500 of ALL the items (CD, black vinyl, and picture-disc vinyl) will be SIGNED, again, only here on the patreon….so watch your inboxes, that email, with ordering link,  is coming next in a few hours (also as a patron-only post).

**to be clear, since you will wonder: ALL $3+ PATRONS will get the album digitally when in comes out in july, EVERYBODY will get a link to stream….it’ll be a Thing’d Thing. today’s upcoming pre-sale is for those who want THE PHYSICAL RECORD…we need to gauge how many to print!**

back to the THINGING. this is a balls-out gorgeous animation that the wonderful david mack did, on commission, for this track, “1952 vincent black lightning”…that we wanted to lead with. most of the album is my dad playing guitar (and me doing a little ukulele) but there are a few piano tracks, played by me…and this is one of ‘em.

i found out about richard thompson from my friend chris cunningham, who took me to see richard live at queen’s hall about 3 years ago during the edinburgh fringe, and to get me in the mood for the show, he played me this and few other songs. i fell in love with “vincent black lightning” and played it on repeat over and over and over (in alternation with “beeswing”, gaaaah) for a few weeks…it was just such a perfect nugget of storytelling. sometimes it even made me cry. something so simple.

when my dad and i decided to add it to the list of songs we were doing for our covers album, we decided to translate it from guitar to piano, and i had a beautiful bitch of a time figuring out how to make it work. (if you listen to the original, you’ll notice i changed the rhythm).

in the rehearsal leading up to studio time, this past summer, when i was in the studio with my dad and 8 months pregnant, we split the song lyrics into characters. it worked.

the album is going to be FULLY out in JULY (release date: july 15th)….and again, i’m going to send a missive later today with the ordering info, so be ready.

sometimes things come into being sparked by the smallest things.

the record is going to be printed up with highest attention to detail on CD and vinyl by a distro company called Cooking Vinyl (the same nice guys who got “theatre is evil” into stores)…and martin, the head honcho over there, suggested we release this as a lyric video when we launched the pre-order for album (that’s today).

i’m not a huge fan of lyric videos…especially not when the lyrics are super intelligible (as they are in this song).

but this was a month or so ago, and we didn’t really have time to come up with anything fancy. i didn’t want to just pop a vintage photograph of a motorcycle up on youtube with the song playing in the background…that felt kinda like cheating.

then, about two weeks ago, i got an idea. i thought i’d ask david mack if he’d be up for doing something simple for the release of the song (which i wasn’t planning on thing-ing….just releasing to convince you guys to pre-order the vinyl). nothing fancy….maybe just a pretty drawing of a motorcycle that i could pop on youtube….or possibly, a live drawing. since he’s an amazing draw-er.

then we spent too long on the phone and got ideas and i got inspired by the patreon and wondered if david wouldn’t just rather be given a budget to chain himself to his drawing table for the next two weeks and do nothing but make an actual animation.

and this, my friends, is the absolutely beautiful thing he made….in two weeks.

animation is COMPLICATED – i love that he just threw himself into the project and came up with something so emotional.

i’m so proud…..and i’m still so confused and delighted with my ability to make more than i usually would, and give work to my artist friends.

and now that we managed to pull this pretty beautiful little project off in a mere 2 weeks…imagine what we could do with 4 months? we may start in on something now so we have something to give you in the fall. expect more david mack.

if you don’t know david’s work, by the way, here’s a good place to start:

“Weird idea for an old folk song” was the subject.

“Have you ever done a live drawing video?”, she asked in the email, “I was thinking of trying to create something like that… but not boring, surprising with feeling, and adding elements.” , she said.

We spoke of starting it as a time lapse drawing and then letting it turn into its own thing.

We made a music video.

I had done a few things with Amanda before, but I think this was our most collaborative (and the most immersive of the collaborations) so far.

The first time I met Amanda I was drawing her from life on a stage in front of a packed audience at San Diego Comicon.

Then I contributed some pieces for her Theater is Evil album.  And attended some of the gallery exhibits & performances that went with that.

We collaborated on a comic book story in Occupy Comics.  I painted text on Amanda for the making of her Art of Asking book cover photo shoot.  And I contributed a Bowie painting for her Bowie tribute EP.

But this was an entire song that I was able to create moving visuals for, and it was very, very, enjoyable and satisfying.

We knew going in, that with the time frame, we would have to embrace the organic and hand-made quality of the imagery.  And it seemed to fit the organic and folk nature of the song.

But we also talked of working on more videos in the future that we have more time to plan for and can be even more immersive in the process.

I really hope you enjoy this video as much as I enjoyed making it.

And I hope it gives you a feeling when you watch it.

While I was in the depths of making this, it was my mother’s birthday on April 28.  It was her birthday 21 years after she had died when I was pretty young.  And listening to this song over and over (while matching it to the visuals I was creating), with its lyrics of loss and goodbye, and one person giving something to the other before they departed…  the song triggered a lot of feelings  of communicting with my mother in her last moments.

I realized what a powerful song it was that it could trigger feelngs from so many ways.

I imagine that each of you will connect to it in a different way.

I thank Amanda for inviting me to be a part of this project.

I want to also thank the Temple of Art film crew and in particular editor Olga Nunes. They had showed me an interview of mine from footage of the film and asked me to draw imagery that they animated in the film during my recounting of a childhood event.

So I asked Olga if she could help me put my images for this video together in a similar way. And she totally came through in a pinch.

Now I will get back to putting together this Kabuki Library volume.

thank you david…and thank you olga….AND….

thank you for your patronage, beautifuls.

LOOK AT WHAT IS HAPPENING!!!!

p.s. reminder. watch for the album ordering info to come in your inbox …..