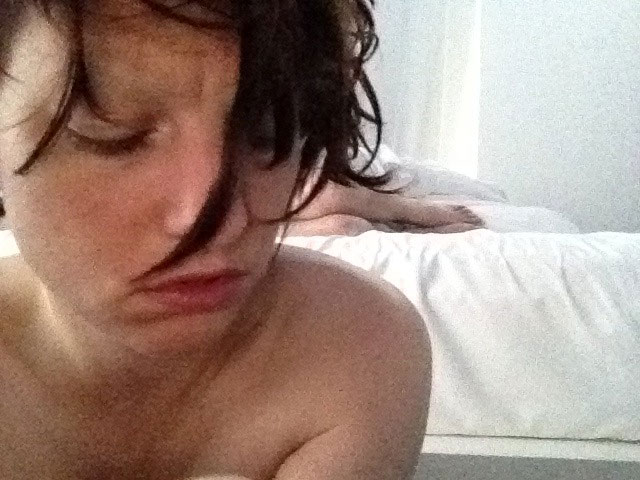 if found please return to owner

neil wrote a piece about it: “the man who forgot ray bradbury.”

that was only a few months ago…i think.
but something’s happening to my brain.

not so much the names of the people i bump into a parties, and shows….i was always rubbish at that.

and that felt natural.

i don’t think anyone holds it against me if i can’t remember all those names.

actually: someone once did and it wrecked me. a girl in boston once came up to me in a movie theater after the movie was over.
her face looked familiar. had we worked on a project together? did she date someone at pan 9? was she a dolls fan? i had no idea.
i did what i do: greeted her friend-ily and ask her how she was. she grasped that i didn’t know her name.

and she said something like
“amanda palmer, i’ve worked with you 4 times. i can’t believe you can’t remember my fucking name.”
and she turned her back on me and stormed out of the theater, leaving me speechless.

i still don’t know who she was…i clearly never got the chance to find out.

but that’s not what i’m talking about.

i’ve lost the names of people I ACTUALLY, REALLY KNOW. people i’ve worked with for years. people i’ve had many dinners with.
massage therapists i’ve been going to for ages.

it started happening about a week ago. and then it kept happening.

in bed this morning i played a game with myself and started trying to remember names of people in my past, and it was as if someone had come into my brain in the middle of the night and erected electric fences around my memory. or a dump truck had come and carried all my names off in a trash compactor. things just aren’t working.

and it’s not like it was before, when a name would vanish but all i’d have to do was give it 2 seconds and something would tip my brain back into place. a thought, a memory, a little workaround, an image.
all those systems seem to have broken down.

there are only two explanations:
i’m too busy and too tired and too overworked and my brain is using all of it’s RAM. and the names will come back.
OR
i’m going senile at 36.

neil. neil. neil gaiman. can’t forget his name. that would be bad.
but i actually did, once, about 6 months ago. i found myself staring at his face and just seeing a face with no name attached. i played a game with myself and didn’t go searching. i wondered how long it would take for it to just drop out of the sky. like that game you play when you wake up in the morning and keep your eyes closed not knowing where you are, but sort of luxuriating in the feeling.

milliseconds, seconds, it came. neil. his name is neil.

i told him in bed this morning that if i start forgetting his name on a daily basis, i’ll call him Man I Love. 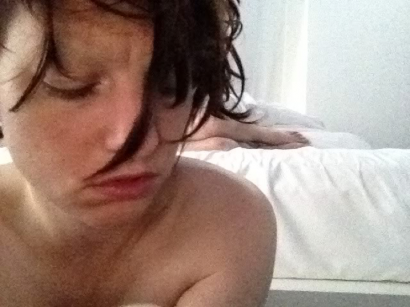 THE RETURN OF THE DRESDEN DOLLS BRIGADE…