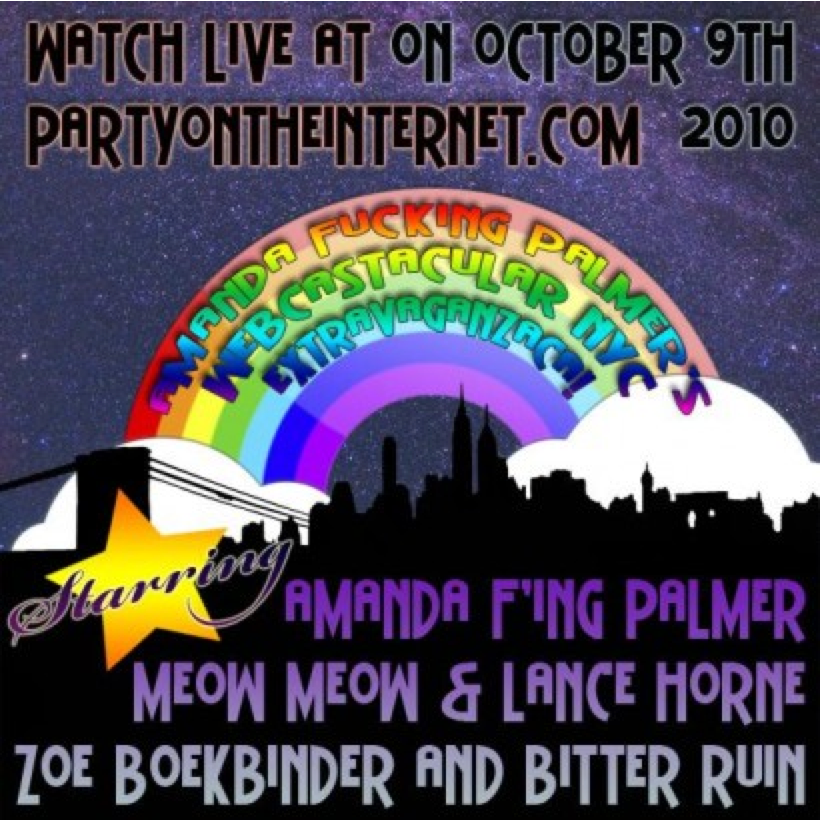 i’m functioning, i think. circling the dream at full speed.

it’s 5pm and i’m sitting and blogging in cafe pamplona, it’s pouring rainy and warm and not quite dark out, just the way i like it. we go back to work today for the week’s run of “cabaret”.

i have to take a minute and pinch myself and remind my brain and soul that when i said i wanted to come home and do “cabaret”, i thought about this moment. and here it is.
i’m not reading huge volumes of DH lawrence poetry and catching up on my heiddeger (which really was the ideal), but sitting in cafe pamplona on a rainy day and blogging is better than sitting anywhere else in the world and blogging, so i am reminding myself to be happy.

these last few weeks has been the hardest yet.
meanwhile jason webley is in town, and we’re plotting possible Evelyn Evelyn Australia plans (pray it works). the twins are TERRIFIED to get on a plane for so long. we’ve been bribing them systematically with 4 sets of twix EACH a day. we’re hoping this method of coercion proves successful.

and neil is here, which makes things always better, and harder. i love him and i’ve missed him, i also get so used to being alone. he balances me out with his love and throws me through a loop with his existence. it’s a loop i don’t mind being thrown through. when we finally see each other in person and can connect about all of the things that are deeper and subtler than can be expressed over the phone, i remember him, and then i miss missing missing him. it’s beautiful. he’s my moxy, and i’m the luckiest girl alive.

random cosmic interruption. a woman across the cafe just came up to me. pretty, older, blond. she’s from new zealand. she’s in boston with her new zealand husband for some kind of medical conference. she recognized me…why? because her new zealand daughter, who’s a pianist, is a fan, and PRINTED OUT MY BLOG ON PRINTER PAPER ABOUT HARVARD SQAURE for her boston-bound mother. and so here’s this 50-some-odd-year-old woman sitting at a table with a bunch of printed pages, and she wound up at cafe pamplona because of little old me, at the same time as little old me, and she recognized me. better? yes it gets better. she says she would have loved a ticket to “cabaret” but of course it’s all sold out. my business manager just texted me and doesn’t need his extra ticket. TA DA. we give it to her. does it get better? yes. i am plotting my new zealand tour while we speak and i need an auckland opener. her daughter plays piano. i see no reason why no. so i emailed her for tracks.

if you want to open up for me in new zealand, PRINT MY BLOG OUT FOR YOUR MOTHER.

now back to our scheduled programming.

yesterday my mum and stepfather threw a very beautiful engagement party for me & neil at the Dear Old House.
it was a crazy collision of cabaret people, family friends, old high school teachers, old neighbours, and no rousing nazi “tomorrow belongs to me” anthems suddenly being sung by a german hooker with a concertina (claire couldn’t make it…..hee. sorry claire).

here’s a picture of my big sister alyson, moi, and our two next-door neighbours from childhood, becky and catherine: 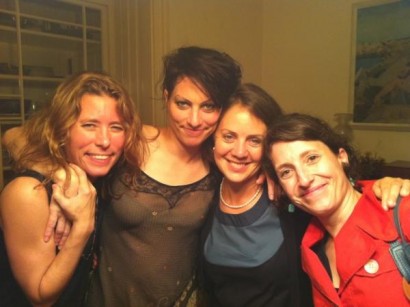 they used to torture me and take full credit for the suffering artist i became.
they told the collected guests a story that i DIDN’T remember about painting me with turpentine (when i asked my sister “why?” at lunch today she answered “i don’t know. to make you clean?”)

meanwhile, from the other-exciting-ways-to-never-STOP-to-catch-a-breath-department, i bring you… 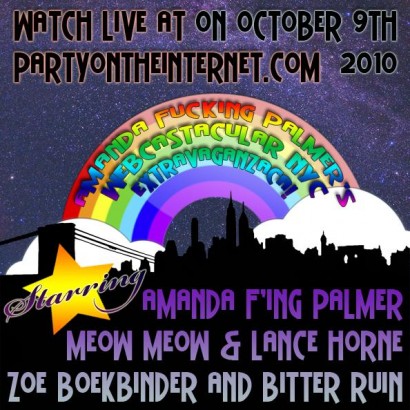 me, meow, lance, zoe, and bitter ruin are gonna come throw a little loft-party-webcast-shindig, and you’re ALLLLLLL invited.
well, not all of you REALLY. but about 60 of you. this is going to be super teeny and intimate. tickets are available now, HERE.
but everyone ELSE can watch from the comfort of your own damned home/cell phone/the steps of the public library where you grab wifi after hours.
we’ll be broadcasting LIVE at partyontheinternet.com and god-willing, archiving this so y’all can watch at a later date if you have to work or sleep or something…

to entice you (as well as give you some GREAT FREE NEW MUSIC, including an unreleased “remix” jason, sam, and i did of “do you swear…”), i put together a little sampler of everyone who’s playing:
AFP’s Webcastacular NYC Extravaganzaca! by Amanda Palmer

you can grab it HERE on bandcamp. below it, you’ll see there’s also an option to “buy a ticket”…there are only 60, so GO.
and listen.
and enjoy.
and get excited about such an awesome freakin’ bill of people. 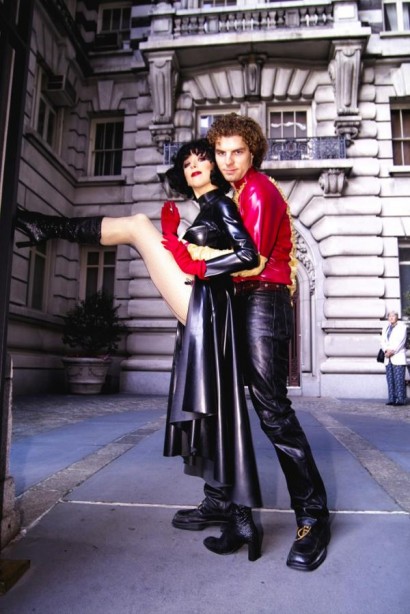 meow meow and lance i gushed over a bit here in my blog, last night. and they awesomely gave us some really cool rare tracks for this here lil’ compilation. lance’s song is an early version of a track he might rework for his debut solo album that i mayyyyybeeee might be on (more on that soon). and meow’s covering a song you maaaayybeeeee might recognize that’s never been “officially” released by her before. 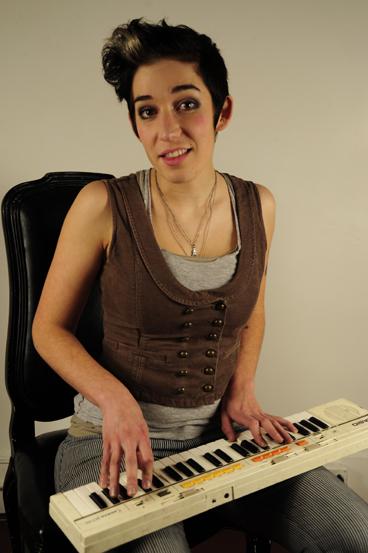 me and zoe go back since her old band, vermillion lies, opened for the dolls (in san francisco, who maaaybeeee might get a city-centric e-mail from me later with some really AWESOME news so be sure you’re SIGNED UP HERE). zoe just put out a solo record. it’s great. she’ll rock. 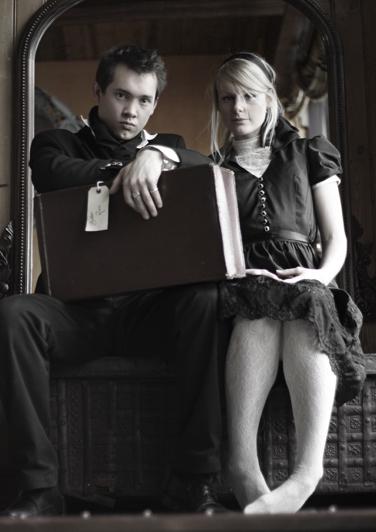 and bitter ruin. bitter freakin’ ruin, the little band that saved my ass when the evelyn evelyn crew got stranded here in the states last spring ‘cause of the ASH CLOUD OF DOOOOM. they’re gonna join me for two of the late night fucking cabaret gigs, then do this with me, then they’re even gonna pop up for one of the boston-dolls-shows.

more soon, comrades.
other big news will get go out via mailer (later tonight), and then i’ll blog about it afta.

and one last reminder…COME TO THE LATE NIGHT FUCKING CABARET AFTERPARTY TONIGHT AND TOMORROW AND SEE ME AND MEOW MEOWWWWW.
jason webley is surprise guesting tonight!!!!! you can get tickets for LNFC shows up ‘till 830PM the night-of on the site…and you can also head down to OBERON and get tickets there up until showtime/at the door. 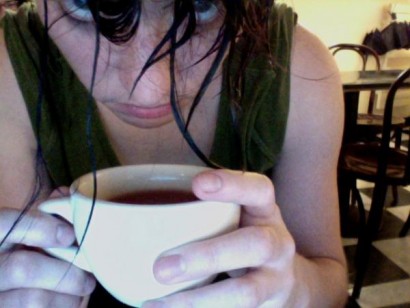 how i start. (also, the NYC webcast is tonight…watch it.)