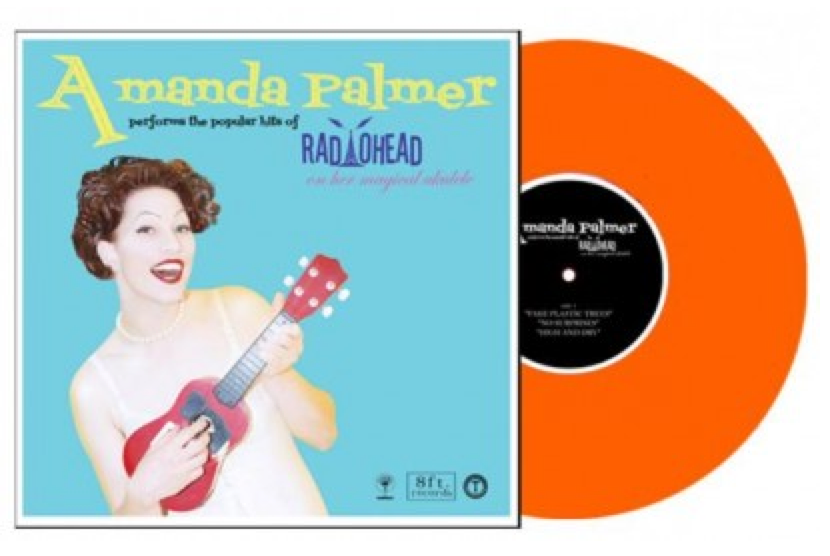 July 30, 2010
hola comrades
i’m runnin at 67676 miles per hour, but there are three important things…
ONE:
due to polular demand, we’ve decided to do a second pressing of the Radiohead album.
the first batch of 1,000 (which sold out instantly) were on cherry-red transparent vinyl.
this time, we’re going for ORANGE. if those sell out, we’ll move to yellow.
and then, yes, you guessed it…..
we are going to do an on-demand SO INTENSE double-rainbow run of delicious vinyl.
once we hit purple, we’ll move to black, and forever black it shall be. just like real life, things blaze and burn in a
fit of rainbow intensity and then DIE DIE DIE. whoo haaaa. and maybe, if the black keeps selling, we’ll move to clear
someday. because we’ve reached enlightenment. 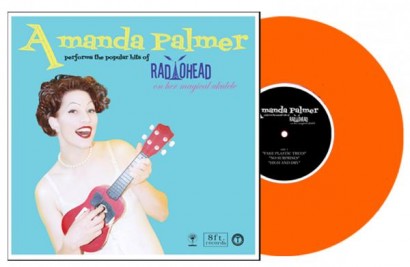 (this is a mockup…the real one is gonna be SO MUCH PURDIER)
this is all gonna go up for sale on august 6th at an exact time which you can find out from @AFPwire in the coming days. we’ll also put up some new bundle-y things…we’re working on a second shirt, some cool bonus digital content, all sorts of goodness. details will be put up on twitter via @AFPwire (and in a new mailer going out soon) so stay tuned!
TWO:
….my performance from WNYC is now ONLINE! go check it out at http://www.studio360.org/episodes/2010/07/30mmmmm, video:more info, air times, etc. coming soon…click HERE to check your local listings (by state and such) so you can tune in when it’s on the radio, tooo

in other important news, steven mitchell wright, the movement director of cabaret, just sent me what he considers the best quote so far from the production emails going back and forth between the director and the props department:
From: Cabaret Props Dept.
Subject: Re: Kit Kat Klub Necessiteis
Date: July 28, 2010 6:29:25 PM EDT
To:          Steven Bogart, Steven Mitchell Wright
” Steve B- can you clarify whether you want erect dildos designed for insertion, soft “packies” which are silicone prosthetic penises that look and feel very realistic but are flaccid, or the “bendy” style that can be worn as a soft packy or bent into an erect position?”