there’s a lot of ground to cover in this, so please try and take it all in. save it to read later if you gotta, but READ IT…it sucks (hard) to have people sad that they missed out on info that we try hard to bring to you first. SO. we have a shit-ton of info on “CABARET” (tickets are going on sale, like, now) as well as the Ig Nobels

tickets are ALREADY SELLING OUT, and they’ve only been available to A.R.T. members.
fan.
fucking.
tastic.
we’re knee-deep in rehearsals, and couldn’t be better. this is gonna be off the hizook. i can’t wait for you all to see it.
which brings us to the next bit of importance…

tickets go on sale to the public on august 3rd at noon, EST.
info can be found HERE and HERE on how you can obtain yours.

they’ll be are $25-$45 (depending on if you want a table or to stand in the back)….
student rush (“day of” tickets for students – should there be any tickets left) are $15. seniors get $10 off regular ticket price (whichever tier they choose)
andddddd group rates are available (so BRING FRIENDS).

there are 43 (yes, 43) performances starting august 31st, and running through october 29th.
the show runs tuesday through friday – with two shows on friday, an early (7 pm) and a late (10 pm).
for the tues-thurs shows, the bar/story action will get going at around 7 pm and the show itself will start at 7:30 sharp.
friday the early show will kick off at closer to 6, with a 6:30 sharp start time, and the late show will be 9:30/10 pm.
since it’d be kind of crazy and clutter up your calendars with all of these show listings we just have the general one on the calendar, myspace, facebook, etc.
BUT
please be sure to RSVP to that shit and link people on your wall and such.
cool?
cool.

NOW
before you buy your tickets, you may want to know TWO THINGS:

i’m doing a special VIP package for those of you who are flying from fucking australia/england/wherever, already spending an arm and a leg, and want the ultimate experience.
this is what i came up with:

it’s $250, and for that, you get:
– a VIP seat…best seats in the house, mofo (**4 people can be seated at the VIP table per show**).
– a MAD gift bag….including the AFP cabaret-shirt in your size, the underwear, the naughty posterbook, the screened poster (signed!) & more, more, more…all gifted to you in a cloth cabaret bag, which we’re working on desgining NOW (note – all of this merchandise is subject to slight change, but you won’t be disappointed in your haul. trust me.)
– a free round of drink tickets valid for ANYTHING at the bar (yes, even the top-shelf stuff. we want you to get wasted. the show will be better that way.)
– a secret envelope with a wee surprise in it, delivered, QUITE lipstick-stained by The Emcee (yes, that’s me), to your table. probably i will also lick your head & taunt you. do not resist.
– i’ll also meet you after the show & kiss your head (out of character) to thank you – but be mindful that the friday early show is a SLAMMED changeover & the kiss will be very….fast.

if you want to buy a VIP ticket (only 4 per night are available, first come first served) YOU MUST CALL – they won’t take VIP reservations online.
when you book the VIP ticket, you’ll be asked for your email and my team will get in touch with you with instructions….
(which are simple – you’ll go to casey at the merch table when you get to the show, she’ll give you your bag & drink tickets, and then an usher will take you to your fancy seats).
if you have questions about the VIP package, email cabaret@amandapalmer.net and we’ll hit you back ASAFP.

since i’m a fucking madwoman, i decided to book a special bunch of EXTRA, OFF-NIGHT LATE-NIGHT EVENTS.

i just couldn’t leave well enough alone, but the idea of being in boston for this many months and not playing my own songs bugged me.
plus i’ve been making all these AMAZINGLY COOL FRIENDS and i want you to see them play music.

(btw, i’m looking for a nice, classy logo. if you wanna make me one, send it to art@amandapalmer.net)

you do not have to have a ticket to “cabaret” (the musical) to come to the Late-night Fucking Cabaret – it’s a totally separate ticket.
but i DO recommend you do a full-on night on the town and book your tickets, wisely. come for “cabaret”, stay for the concert & DRINK COPIOUSLY ALL NIGHT.
then.
rock.

tickets will be $15 for each of these gigs.

here are the dates so far:
MONDAY, OCTOBER 4th
THURSDAY, OCTOBER 7th
MONDAY, OCTOBER 18th
…with more to possibly be added on september 22nd, october 13th, and october 27th.
NOTE: all this (the dates, the price, etc) is subject to change, so don’t hold me to it. just wanted to give you the heads up. ok? ok. ALSO: i’ll tell you more about who’s playing which show and how awesome they are when i come up for air. soon.

tickets for these shows will hopefully go on sale within the next few weeks…we’ll announce everywhere, but make sure you’re following @AFPwire as that’ll be the safest way to find out first.

i’m burning the candle at many ends, but i’m fucking insanely happy doing it.
rehearsals for the show have been long and crazy and it’s coming together like a delicious dream (or a delicious nightmare, depending how you like your “cabaret”).

the actors have been digging deep and the development of just about everything is killer.

here’s me & our lovely sally bowles (a.k.a. @aTrasher a.k.a. miss aly trasher – god i love her name) getting measured for costumes: 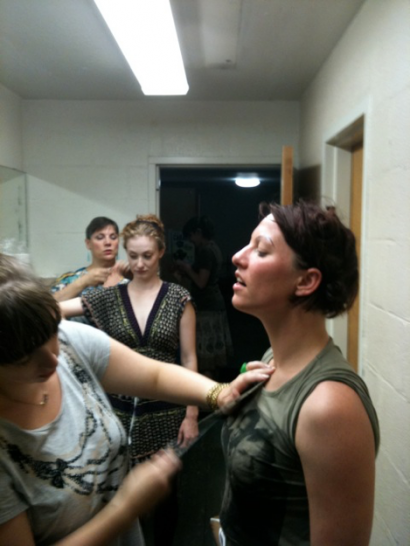 and here’s a mock-up of the way the space will look done by our genius designer david reynoso (GAAAAAAAAAHHHHHHHHHHHH fucking INCREDIBLE):

and hey, you people saying “THIS LOOKS AMAZING, I WANT TO BE INVOLVED SOMEHOW!!” – well, you can be. for reals. there’s a whole thread about it HERE, so please give it a read and get in touch ASAP if you’re game. 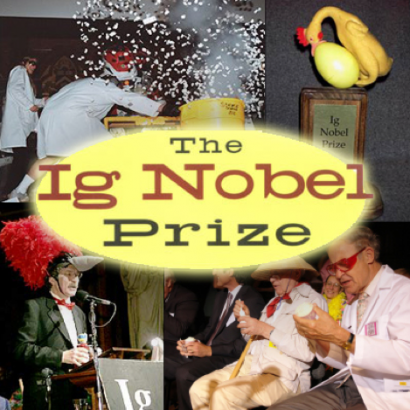 this is totally fucking weird but bear with me….

on september 30th, JASON WEBLEY & EVELYN EVELYN are going to be attending this year’s IG NOBEL PRIZE CEREMONY at harvard in the sanders theater.

i’ve been to the Ig many times and the dresden dolls were the opening act for the grand ceremony back in (i think) 2003.

so says the wiki:
“The Ig Nobel Prizes are an American parody of the Nobel Prizes and are given each year in early October for ten achievements that ‘first make people laugh, and then make them think’. Organized by the scientific humor magazine Annals of Improbable Research (AIR), they are presented by a group that includes genuine Nobel Laureates at a ceremony at Harvard University’s Sanders Theater.”

it’s a HILARIOUS and INCREDIBLY DORKY evening and it ALWAYS sells out, so if you think you wanna go – book tickets NOW. here’s some more INFO & where to get TIX. you’ve never seen scientists get so RIDIC.

rumor has it that the Evelyn twins are going to put their special psychic talents to use for the cause of SCIENCE. you do not want to miss this. 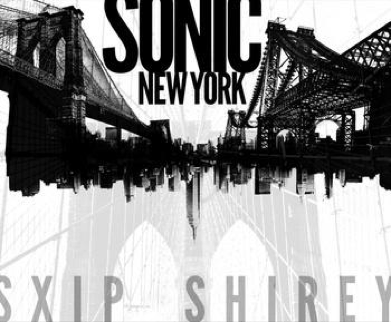 i know i may have mentioned this on a blog during the evelyn evelyn tour, but GET SXIP SHIREY’S CD (it’s on bandcamp, too!)
to (hopefully) encourage those of you who’re on the fence:

neil, sxip, and myself signed a copy couple copies of it which we’re gonna be giving away.

there are a few ways to try and win one:
* order the album on bandcamp or CD baby, and FWD your receipt to WeLoveSXIP@gmail.com
or
* click HERE to tell your friends on twitter about it (or write your own tweet, which is actually even cooler, as long as you include the tag #WeLoveSXIP)
or
* tell your friends elsewhere (facebook, myspace, your blog, etc) and e-mail WeLoveSXIP@gmail.com with links to your hard work.
so you know, sxip’s a real-deal-doing-shit-himself-making-a-living-on-his-art dude…you actually purchasing his music=matters a lot
. his album’s truly wonderful, deep, crazy listening. he’s a bad motherfucker, sxip shirey.
okay…now i go, for real.
LOVE
AFP
Back to Blog
« Previous Post
Next Post »