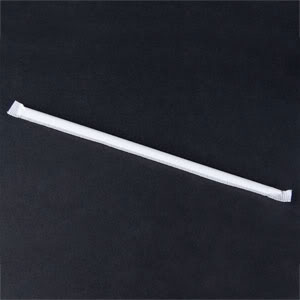 i thought i’d write you a little essay on the most important thing i learned this year.
(more photos of recent melbourne goings-on under the essay.)
i was thinking of putting up a end-of-the-year best-of list of things i’ve seen and read. and maybe i will….after new years. i always think i’m going to do that and never do. this fact may become relevant in my essay.

the most important thing i’ve learned in 2011 came in the form of an experience i had at an airport. i think.
unless i’m forgetting and it occurred somewhere else, but the fact is that if it didn’t occur in a starbucks in amsterdam, it may have occurred in a peet’s coffee and tea in harvard square, or at a coffee bean & tea leaf in los angeles, or at a caribou coffee in the midwest. but i think it was at an airport.
but anyway….my eureka moment happened somewhere that was hot enough to purchase an iced coffee.

the iced coffee came with a straw.

the straw, as it often is, was wrapped in white paper. like so: 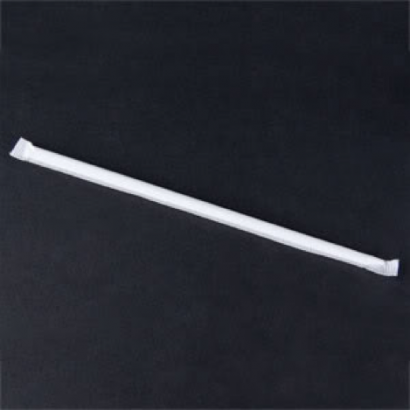 and as i have done for my last 30 some-odd straw-using years, i banged the straw in it’s wrapper against whatever coffee-shop surface was available.

and like so many times before, the straw developed a fatal crack.

a slit through which my iced coffee would escape.

a slender crack; a vile, bleeding little crevasse which would make the experience of drinking my iced coffee, well…compromised.
not immediately, of course. but at the moment where i’d drunk enough, and the vile crevasse of the straw took in air when went to suck down my caffeinated potion….mayhem.
irritation. and of course….do we destroy the environment, and therefore our peace of mind, by chucking the fucking straw and taking a new one? do we just suffer….?

this wasn’t the point.

the point was….i realized, in a eureka-like moment, that i’d never considered, for a fleeting moment, the idea of changing my straw-wrapper-opening habit.

it just never occurred to me as an option. i’d never really considered becoming the Sort Of Person who would carefully unwrap the straw with two hands instead of banging it violently against a hard surface, forcing it open like the PETALS OF A UNRIPE FLOWER.
but it wasn’t my fault…was it?
i’d never made the conscious choice to be a Straw Destroyer.
i just…..was one. like being white. or female. or raised in the suburbs of boston by middle-upper class parents.

i felt a huge combination of emotions at this point.

a lifetime of lost moments.

all of those frustrated brain synapses colliding every time i would feel broken-straw-frustration throughout childhood, teen-hood, and most of my adulthood.

(commercial break; HERE is a site to read some other first world problems sourced from twitter, including my personal favorites:
“My cousin made fun of me because I thought the Arab Spring was a band.”
“I can’t fit all of the gift cards I received at Christmas into my wallet.”
and
“Nobody believes me when I describe my cocaine habit as ‘retro’.”)

those little moments were fleeting, weren’t they?
my discomfort, my frustration…small. eensy-weensy.
but all those moments never added up to anything.
it never occurred to me that there was an escape from my picayune problem.

sometimes it just doesn’t seem like any fun to learn. or change something.
but i don’t think the success is in the change. it’s in the noticing.

the shame came from realizing i’d never considered an alternative.

the worry came from knowing that i didn’t want to consider an alternative, because i like being sloppy. and i don’t want to be a careful adult.

the revelation came when i realized that the moment at hand was significant because my brain, you see, is working the right way. i’m noticing. i’m detached enough, in the good way, to see my own ridiculousness. the yoga and the meditating have a lot to do with this.

so whether i choose to remain a Straw Destroyer or not, i’ll be making a conscious decision one way or another.

or at least more conscious than….the year before.

and that was the most important thing i learned in 2011….

would love to read in comments about any of your own surreal little A-HA moments like this.
they’re interesting and sometimes, you don’t even know they happened until you stop and think back. i’ve had several.

the dresden dolls australian/new zealand tour is ALMOST sold out in melbourne and sydney, and there are still ample tickets in adelaide, perth, and brisbane…and new zealand has a way to go. HELP US promote those shows if you’re not already. you can go check out the street team, but honestly the best, simple thing you can do right now is email people, facebook it (RSVP to shows and “share” on your walls), tweet it, and generally let people know it’s happening. the promotion is better in some cities than in others. if you’re not following me on twitter and you live down here, for fuck’s sake, FOLLOW ME.

you’ll potentially miss out on secret ninja gigs if you don’t. or at least make a friend who follows me on twitter and DEMAND they text you if something local goes down.

on thursday, neil and i did a ninja gig at city library melbourne…..
photos via foreverviolet (on flickr)… 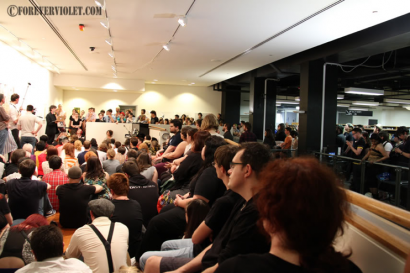 we didn’t announce it on our blogs, we sent the word by twitter (and a bit on facebook) only….about 4 hours before the gig. several hundred people showed up….everybody fit in, i think, and it was perfect. it came about because one of the pink-haired librarians, aimee, dropped us a line saying they’d love to SHOW us the library. i of course, one-upped her, and asked if we could PLAY in the library. she one-upped me, and said they HAD A PIANO IN THE LIBRARY, and it was GAME. ON. 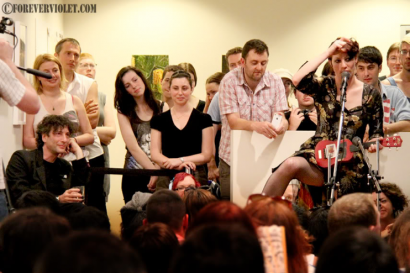 i’ve never met such a cool-ass group of librarians….they fed us wine and cupcakes and gave us books and music from local melbournians. neil read stories, and i took requests for uke and piano.
and we hugged many people. and each other. 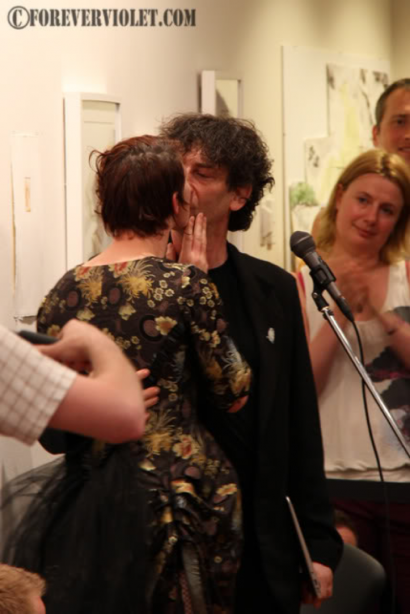 note the amazing dresden dolls/heartplane tattoo on this dude’s chest: 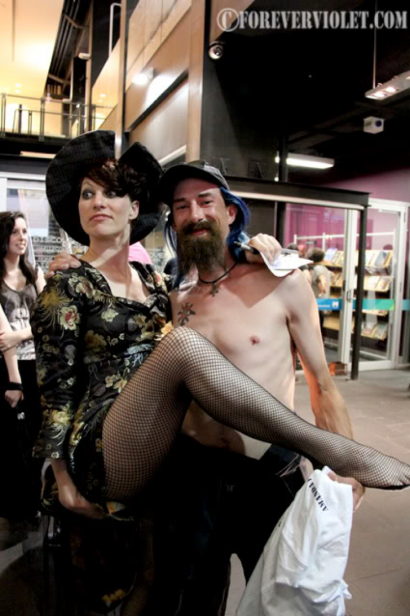 in preparation for the dolls tour and the new years show, i’ve been trying to brush up on some material, and i’ve been back and forth between peter & clare’s piano in surrey hills and meow meow’s piano in fitzroy. i love her dearly…we’ve been friending out in the late night hours. 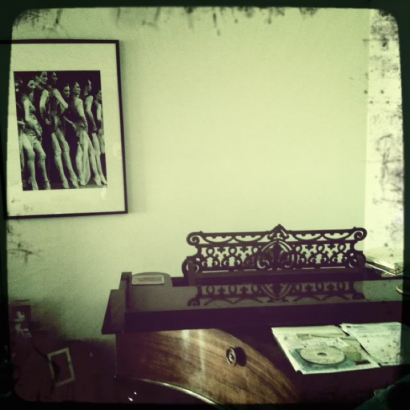 and here’s a picture of me, mikelangelo and meow at the gem bar the other night: 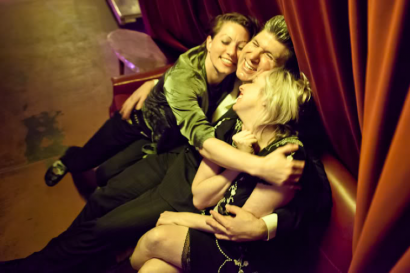 (photo taken by the lovely mandy hall, who helps mikel with all variety of business matters…)
love.

and now, today…..new year’s eve in melbourne with all our homies….steven mitchell wright, lyndon chester, tom and jen from the jane austen argument, the bedroom philosopher, marieke, meow, mikelangelo, neil who’s about to leave for the states (i won’t see him for three months), and even miss holly gaiman showed up for the festivities….all together for the turn of the year, champagne’ing in melbourne.

some local amazing fans are making me masks and outfits for the night’s mayhem….holly made a hat….i couldn’t be happier. pictures will be posted.