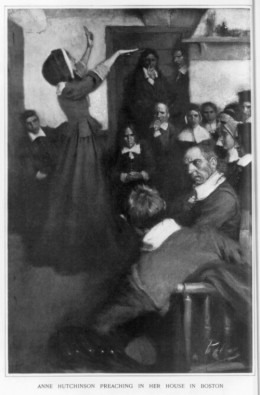 dear comrades…i is calling a Town Hall meeting. the folks at BitTorrent have been kind enough to offer us their space, and will also help me pick our brains.

this idea just emerged a couple days ago…BitTorrent invited me to their offices, i’ve been wanting to hold a town hall, and bam, we’re doing it.

goal? to talk openly about how i’m going to release music over the next year (i’m wide open to ideas), about the Internet in general, streaming vs downloading, its impact on artists, and the future as built by us, motherfuckers.

space is VERY limited: we’ve only got room for 30-40 participants, plus there will be a handful of BitTorrent folk. we will be filming the event and hopefully streaming, stay tuned for that. yes i’m going to bring the ukulele and play some songs because obviously.

it looks like we’ll also be joined by fellow DIY music-ally and old touring friend of mine (and poetry brothel mistress) @ZoeBoekbinder.

if you want to come, listen, share, throw down…there’s a survey here. we’ll pick a handful of folks who seem like a good mix.

guests will be notified by 2:00 PM PST on Monday.)