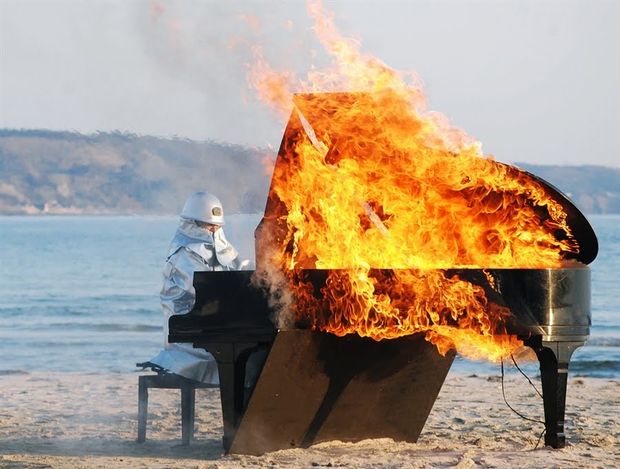 greetings from tennessee, where i just witnessed totality.

i have a longer blog & pictures coming at you but just a quick piece of housekeeping i need to get rolling. but before that HOLY SHIT did you notice that the dresden dolls shows all sold out in less than a few HOURS? what. damn fine band, that’s why. these really are the only shows for 2017 and i’m so glad the tickets vanished. if you missed them and you’re persistent, people do sell them or offer unused extras. watch twitter and the patreon FB page.

LONDON! I AM COMING TO YOU. neil needs to work on the start of shooting for his new fancy-ass tv show (a six-show series based on Good Omens, a book he co-wrote with terry pratchett) and its either be a single mom all month or get my ass to the UK. so i’m packin up the nappies and the notebooks and i’m going to try to continue work in london. gaiman owes me one big time.

but there are way worse places to be stuck trying to write music than london….the foggy, tea-heavy air! the canals and dodgy charity shops! the echo of sweet melancholy in neil’s voice when he says “would you fancy some fish and chips, darling?” which is british for “i want fish and chips right now.” the tate. the queen. the pear cider. the daily mail. right? despite the shit weather,  london’s not that bad.

a surprise gig may happen (if anyone has ideas for where, i’m open and already plotting possible dates with andrew o’neill) and may possibly be patron-only if the room is small enough !!!!!

meanwhile…i gotta keep writing. DOES ANYONE HAVE A GOOD LEAD ON A REHEARSAL / STUDIO SPACE WITH A PIANO IN IT in or near CAMDEN?

1) real piano, pref a grand. if i get desperate and go to a keyboard i’ll just rent a space and a keyboard….

it’d be hard for me to work in someone’s house unless there’s absolutely nobody around.

for reasons that i won’t go into and don’t totally understand or agree with….i’m a real weirdo about privacy and writing piano music….i can’t handle an audience of any kind no matter how polite they are. this needs to be a place i can make some fuckin’ noise and nobody who hears will be able to yell at me or be able do one goddamn thing about it.

anyone got a lead ?

hit me in the comments or email management@amandapalmer.net