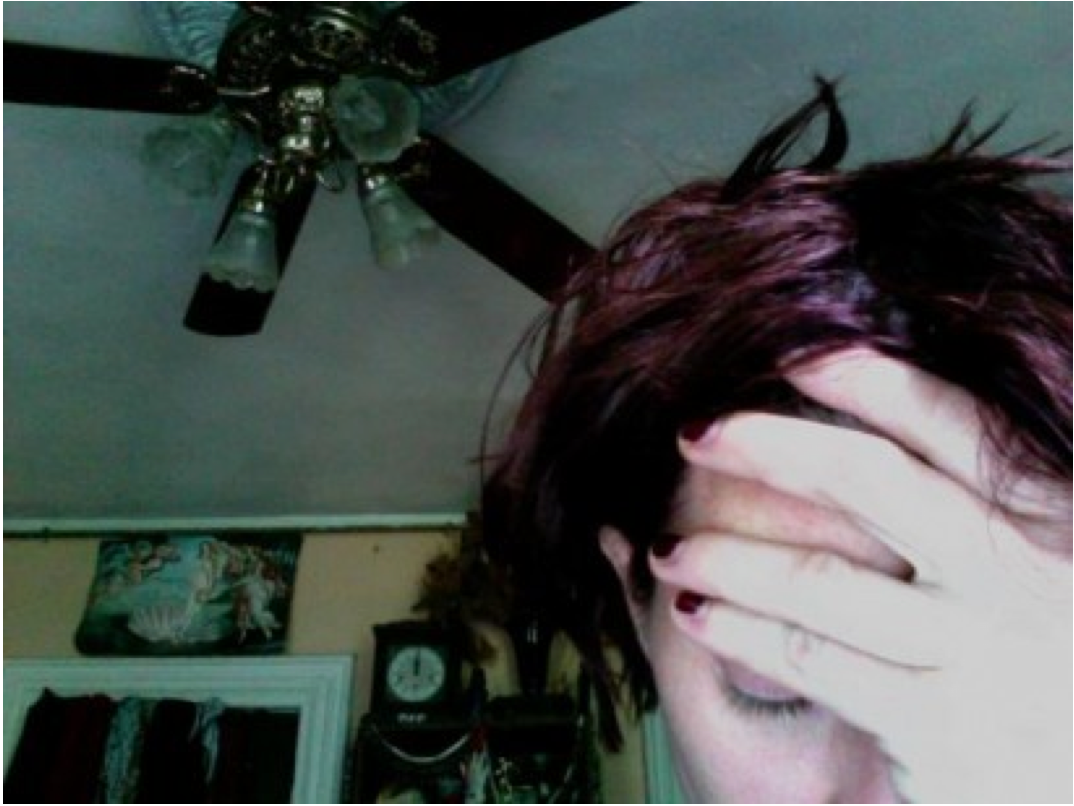 I really don’t want to offend you in any way, I absolutely love reading your blog and I hope that one day I can feel and experience even a fraction of what you have. But in all honesty, it hurts me a little bit when you bad talk the Onion Cellar. The experience does sound like crap and I am extremely grateful for the explanation instead of you just saying that it sucked.

I went to go see the Onion Cellar twice, never having read the book it was kinda sorta based on or knowing your expectations, and I loved it. I’m not even just talking about a superficial feeling, it made me feel. I felt this realness to it, a connection, it made me question myself. I’m not even quite sure how to put words to this. I just kinda got the feeling that I should wait to do anything and I am doing a really bad job at explaining this.

I really don’t want you to look as the Onion Cellar as such an utter failure, though I really can’t tell you how to feel. Maybe I felt something because I lived such a sheltered life, I don’t really know. Random thoughts, sorry if this doesn’t make sense.

you know, i’m sorry. my own awful time inside the onion cellar definitely clouds my view of the show itself. plenty of people had really moving, real experiences at the show, you weren’t the only one.
this is often a problem for artists. this happens at shows. the audience and performer can be on totally different trips…the singer can be singing a ballad and thinking about his laundry list and the girl in the front row can be weeping about her dead boyfriend. the performer can be crying during hr own song and the audience can be laughing at the bar (i’ve definitely had that one happen).  my ego was so bruised that maybe i’m not giving the effect of the show enough credit: there were certainly lots and lots of reverberations, i hung out after the show every night and felt them. it’s not like we were putting on “our town”. we still made a piece that made people feel. i know that. i was there. there were even nights i cried on stage during “sing” and “delilah”. but…it just fell so short of what i had envisioned and felt so sterile compared to what it might have been. and the pain with brian made things worse. i felt like i was in a house of screaming parents getting divorced and always wanted to run and hide in the closet.

i’m an idealist. this is wonderful and terrible and drives people around me very crazy sometimes, especially the people who work for me. when 99 things go right, i’m bound to complain about the 1 that went wrong and neglect to spend too much time praising the 99 correct things. when art is concerned, i’m even more anal. i spent my entire teenage-hood and much of my mid-twenties flagellating myself with an almost catholic guilt about the things that i WASN’T creating. looking at the piles of songs that i hadn’t finished and wanting to throw myself off a cliff for being lazy. really. i was terrible. i hated myself, thought i was a fraud artist, thought that i didn’t even deserve to call myself an artist. the theater was a safe haven for me, a place where i never fell short, a place where i worked with others and created amazing things instead of stewing in my room behind a piano writing songs that i would never play for anybody. i think the stabwound of the onion cellar cut under the skin of a belief that i held, a true faith, and that’s why the pain was so great. i didn’t want to believe that theater could be a painful experience with no love in it FOR ME. i was shocked and ashamed that the cast didn’t feel like a strong, connected family (or if they did, i certainly didn’t see it).  i was even more ashamed that i didn’t have the power to effect the change. it was a personal amanda palmer nightmare.

even if the show came in at a C+ (which is about the grade i’d give it) all i could feel pulsating through my body was the A+ that these thousands of people were being deprived of. i know. not zen of me at all.
i did lots of yoga those months, not only to burn off the beer but to remind myself that the process was OVER and i had to discard my anger and just do the shows, and serve the audience, and not get caught up in the story and the resentment that was so alluring.

so, if it makes you feel better, i don’t feel like the onion cellar was an utter failure. not at all. i am glad it made people feel, i am glad it drew some people into the world of the dresden dolls, i am glad it existed.
if anything, i’m grateful that the pain was deep enough to give birth to something as vividly wonderful as i just experienced at the high school. had the wound not been so deep, i don’t think i would’ve felt the need to stitch it up, and who knows where i’d be now.

i always talk to people about how songs no longer belong to you after you write and record them and give them away to the world. once they’re gone and out of your hands, they belong to your audience and they can interpret and use them at will. you may not like the results (and i’d be vry sad to see “coin-operated boy” used as the theme song to a neo-nazi rally in finland) but as the artist, it’s out of your hands.

but the blog here is a place where i put my pain, my conflicts, my thoughts, my stories of the life behind the art.

i think sometimes, inevitably, amanda fucking palmer the artist and amanda palmer the person are going to collide and the art may get caught in the middle. that’s my cross to bear and i take the weight of it gladly, for now.

p.s. good morning. i still have not found my phone. (but the consensus on twitter is that off is not the new on, standby is the new on, and sleep mode is the new standby). 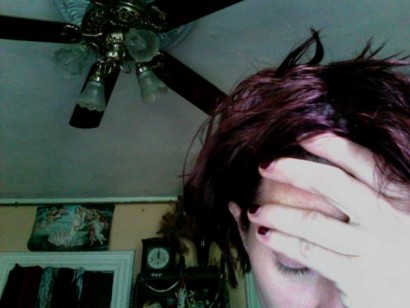 the onion cellar, the lexington play, and What It’s All About.

the onion cellar: a parable