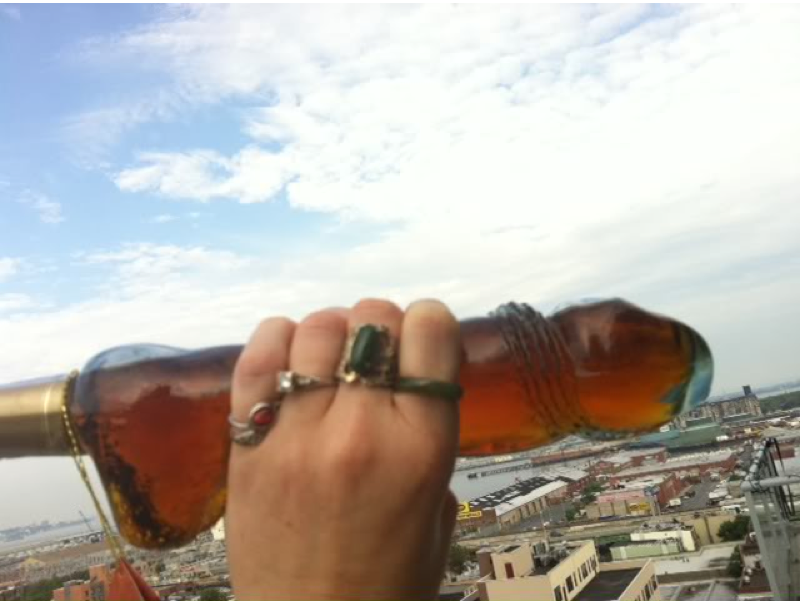 this one was too good to just twipic.
i’m still putting together an edinburgh blog.

a few weeks ago, my friend alina simone took me on a adventure with her to brighton beach, brooklyn, in order to research an article an article for the new york times about why russians refuse to put ice in their drinks.

the article is up HERE: opinionator.blogs.nytimes.com/2011/08/03/ice-enough-already/

for her article she really, really wanted to buy a kalashnikov (that’s an AK-47 to you and me, kids) of vodka, which they sell in every other bodega in brighton beach.
i shit you not. 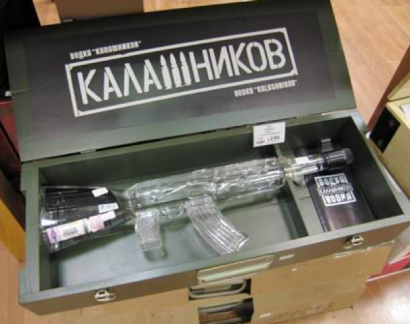 i mean….she thought it would be awesome to have a little sidenote in her article about nonchalantly carrying this kalashnikov of vodka.
i think she thought it was going to make the russians more overtly friendly to her ice questions.

but she didn’t buy a kalashnikov of vodka.

instead, she made me purchase penis brandy.

and she didn’t mention in the new york times article that she forced me to spend $50 on said penis-shaped bottle of brandy. ie, a bottle of brandy in the shape of a penis.

after all was said and done, she figured the new york times would edit that shit right out. they probably would have.
but here it is – with a life of its own – on my blog, for good measure: 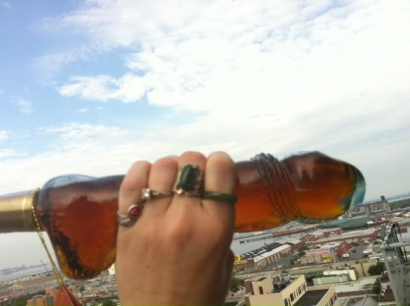 if you look VERY, VERY, VERY carefully, it is fucking the statue of liberty.