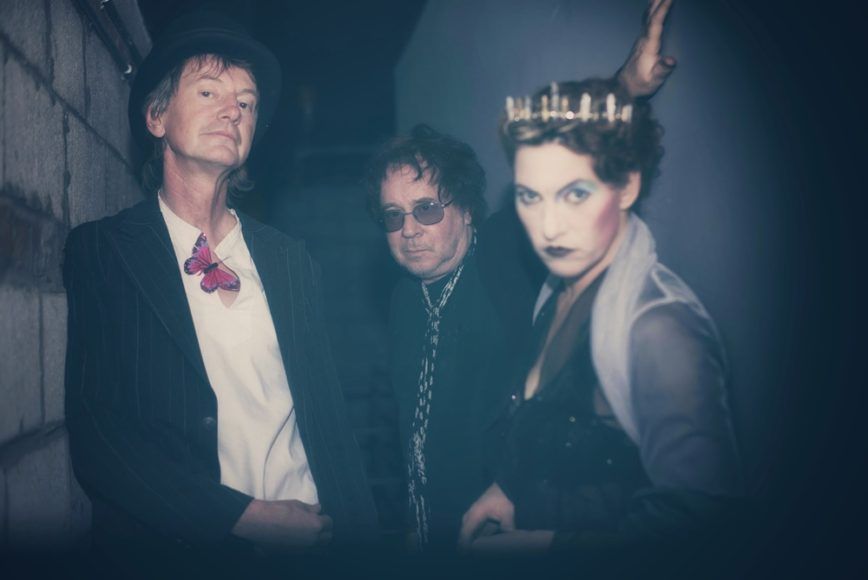 we just wrapped the states. in plastik.

i’m going a million miles an hour, since it’s tour…and this is always where it gets hard because there is so much to share and no fucking time to share it. i am stealing this twenty minutes in a coffee shop  to post some beauty before we all get on a plane for the long haul from los angeles to london.

in a nutshell, this tour has been one of the best of my life…..not because it’s the biggest, but because it feels the most holistically real, and because everybody on the road is so goddamned kind to each other. we became an instant family and there’s a feeling in the clubs and on stage that we really are all in this together, making music in the face of insanity.

the news about manchester reached us literally minutes before we took stage in san francisco for the first show, the webcast at patreon. it was shattering, but also incredible…we took a moment of silence with the room, and then the resonance of what happened doused the first two songs in deeper meaning….”pulp fiction”, which is about getting mindlessly drunk in a club, and then “shahla’s missing page”, which has a backstory in a true story i heard on an NPR interview with a girl from afghanistan who’d been given a bottle of emergency poison by her father in case the taliban happened to…we’ll leave it there.

life is always happening in real time, my friends, whether you’re at a rock show or sitting “safely” in your house watching the boob tube.

meanwhile, all we can do is make choices about whether to turn left, or right, and try not to look back at the tangled path behind us.

here are some gorgeous shots from tour. the reviews have been phenomenal and i’m pasting a few below….

it’s been so beautiful to see hundreds of people who are here (here!!!) on patreon showing up at these gigs, festooned in playing cards. i wish i’d started a photo file of the amazing outfits and creative playing-card headdresses, but…i can’t do everything. i have hugged so many of you. it’s nice to be off the internet and out in the world – and you’re all so beautiful and supportive. it’s meant the world to edward and patrick to be so well-received and they’re having a ball on the road. so thank you for being such impeccably awesome audiences.

from the opening night @ the middle east in cambridge … from rough trade in brooklyn… and from the dna lounge in san fran….our wonderful soundguy randall: and this is one of my favorite moments of tour so far, my friend and hero melissa auf der maur (once known as the bassist from hole and the smashing pumpkins, now known as my parenting-role-model and general den mother of a giant factory-turned-art-church-venue in hudson, NY) backstage at the rough trade show in brooklyn.

this photo of a melissa-hug, five minutes before showtime, was snatched by the wonderful krys fox, who i also love…. ….i’ll see many of you soon in europe.

i’m also about to sign (i cannot believe this) ALMOST 9,000 CARDS for you mofos. i’ll post pictures. it’s probably going to take an entire two days, but it’s worth it – i love you fuckers so much.

in brief, if you haven’t heard the new record yet or seen the official videos (there’s ONE MORE TO BE THING’D!), go HERE:

amandapalmer.net/icanspinarainbow/ …you can stream it from bandcamp, or get physical, you can still order vinyl and CD, we’re also selling both (and the very last of the patreon/road 7-inches) on the road along with beautiful judith clute posters and shirts.

next stop, hay festival. then the rest of UK and europe…

here’s a photo of the whole beautiful crew….jordan (my manager), patrick q wright, edward ka-spel, yours truly, elisa and randall who tour managed and did sound and were generally awesome. thank you for being here and making us possible.

p.s. my swirly wicked queen dress by kambriel, who managed to make it to the LA show to see her drapery in person…http://www.kambriel.com/

AND…the crystal crown!,,,,I HAVE NO IDEA WHO MADE IT – it was given to me by someone in one of the signing lines on the australian tour – all i remember is that it was a female and she’d made it herself. is it you? do you know her? tell me!!

so sorry, australia. and…i’m coming to new zealand for ONE SHOW in NAPIER. (feb 19th)