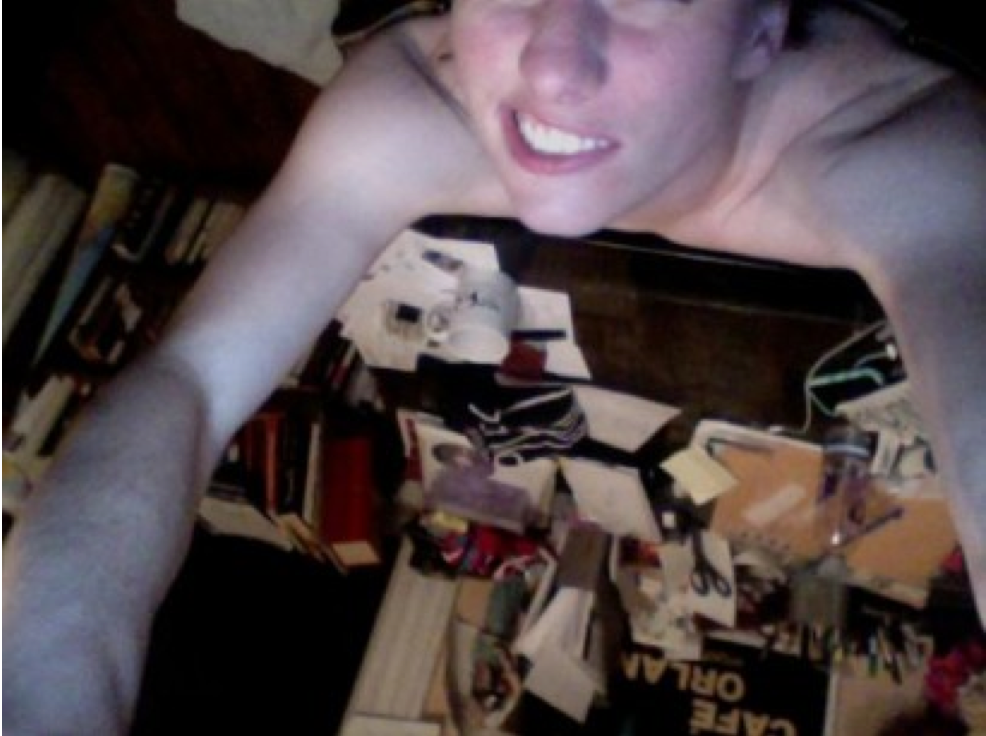 first we take BOSTON. then LONDON. then we snack.

there’s so much to tell you and deal with that i’m collapsing under the weight of it….so i’ll just start HERE, where it’s important:

the AMERICAN DATES are almost ready to be announced, probably sometime NEXT WEEK. stay tuned.

the 3 london shows at bush hall are ALL SOLD OUT but we added a show at KOKO, so get get tickets for that, you brits. bring marmite. but do not give the marmite to me.

April 19 – The Academy in Dublin, Ireland

May 1 – Babylon in Berlin, Germany

May 3 – Gloria in Cologne, Germany

May 4 – Arenbergschouwburg in Antwerp, Belgium

For additional information on all of these shows (including times, ages, and more) click HERE. Please be sure to keep checking back there, too: More North America dates will be posted, soon!

the EVELYN EVELYN record comes out in a matter of days. jason and i have been doing interviews like mad.
the record reviews are starting to come in.
the germans are going nuts for it.
the boston phoenix hated it.
it’s polarizing already! where are the italians? the french? and the japanese??
axis vs allies! i’ll let you know how things go.

re: tour….we’re prepping like madmen. jason gets here in a few days and then the real rehearsing begins.

(for real, dude, if you think it’s easy to practice songs with only your right fucking hand on piano, guitar, ukulele and accordion? GUESS AGAIN. not even jason understands. left hand is EASY.)

we’re also dealing with the sad fact that evelyn & evelyn’s suspicious manager, the great sxiphisto, may have committed them to a product endorsement without checking with us.
he was very….mysterious about it. after my whole 50-tweet open discussion last night about lady gaga and the merits or non-merits of blatant product endorsement, i’m bracing myself for a disaster.
as long as it isn’t red bull. or cigarettes. we’ll just deal.

miss kambriel (yes, the same one who outfitted me for the golden globes) is making the twins a spanking brand new conjoined-cos
tume & we can’t wait to see it.

most importantly, it’s kind of gotten lost in the mix that in TWO WEEKS jason & i are playing TWO SUPER-SMALL warm-up shows in a teeny theater in boston (cambridge actually).
it’s the same theater where we put on the The Onion Cellar, except now it’s called OBERON and it’s got a FULL LIQUOR LICENSE! HALLELUJAH. come!!!
also, since the script is still getting hammered out, JUST AT THESE OBERON SHOWS on april 12 & 13, we’re going to keep the house open and actually sit around and take questions and feedback after the curtain falls. please come. bring snacks to share. cupcakes do not harm anyone. they go great with wine. get. tickets. 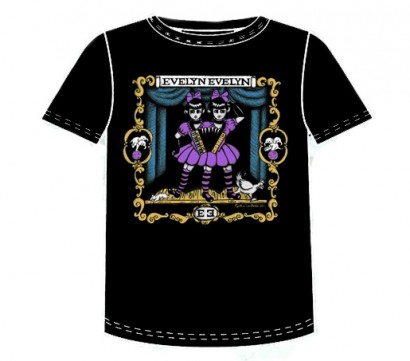 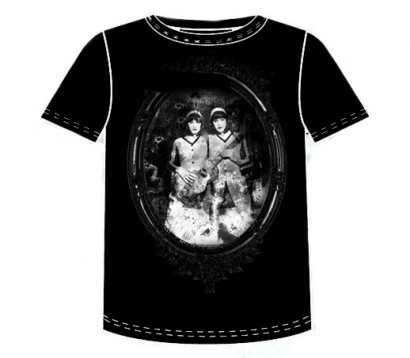 btw: for all the people asking whether we’re going to have the ukuleles on the road, sadly no, they’re a pre-order only thing.

in real life?
your faithful comrade is somewhat weary of heart and weak of spirit, but lo she sallies HO.

i have dragged my sorry ass back to boston, where it is lovely-crocus-season but still fucking cold.

i went to lexington to recouperate after the flight and my mother fed me delicious soup.

this is anthony, my best friend, looking like KGB, and his dog piper, who looks like a cut-out 2D border terrier. near the high school yesterday, as the ground comes to life: 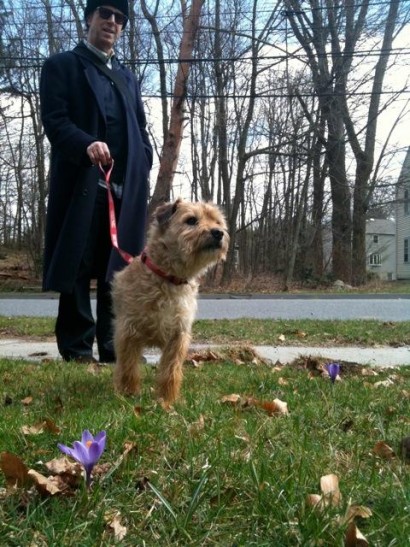 tom dickins didn’t know what a crocus was. now he does.

we had lunch with steve bogart (who’s helping direct the evelyn evelyn stage show, by the way, how awesome).

i am recalibrating my mental plates.
my energy encountered the Great Road Vacuum and i just keep waiting for someone to flip that damn switch from suck to blow.

i am cranking the heat.

i am fending off the Zombie Death Plague that took my baby down in poland. he’s in moscow and we just had one of those fantastic cross-wire skype talks that revealed only the essentials. he was russian peer-pressured into drinking horseradish vodka. they say it’s good for the Zombie Death Plague, apparently. i want my vodka-testing/sharing iphone app ASAP.

i, for one, drank an immodest amount of thera-flu last night. then i went to yoga this morning and i felt like an orange toxic goddess.
it was seriously a fantastic class, i stretched out my plane-pained bones and fell over at one point with uncontrollable shakes.
sat up, feeling incredible, with a strange taste in my mouth that left me feeling like a terrible demon had been exorcized from my soul, and put out his unflitered cigarette on my tongue on his way out.
took the subway to whole foods. bought a bunch of vegetables, one of every color. OH YES.

got some chocolate for lee. hung with him upstairs and talked about art, irony, humor, anger, aging, love and sickness.
home. i’m home.

i took this portrait of myself in warsaw airport to remind myself to stop traveling: 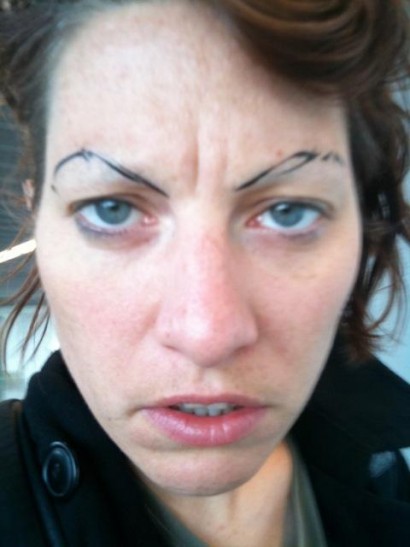 if i don’t blog australia, does that mean it didn’t happen? 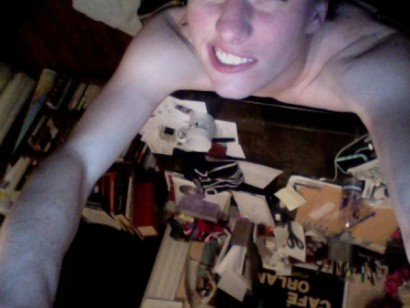 p.s. i may do a ninja gig in boston. follow me in twitter or you’ll never know about it.

Amanda to perform at WBUR’s “Beyond The Finish Line”, April 15th- Boston