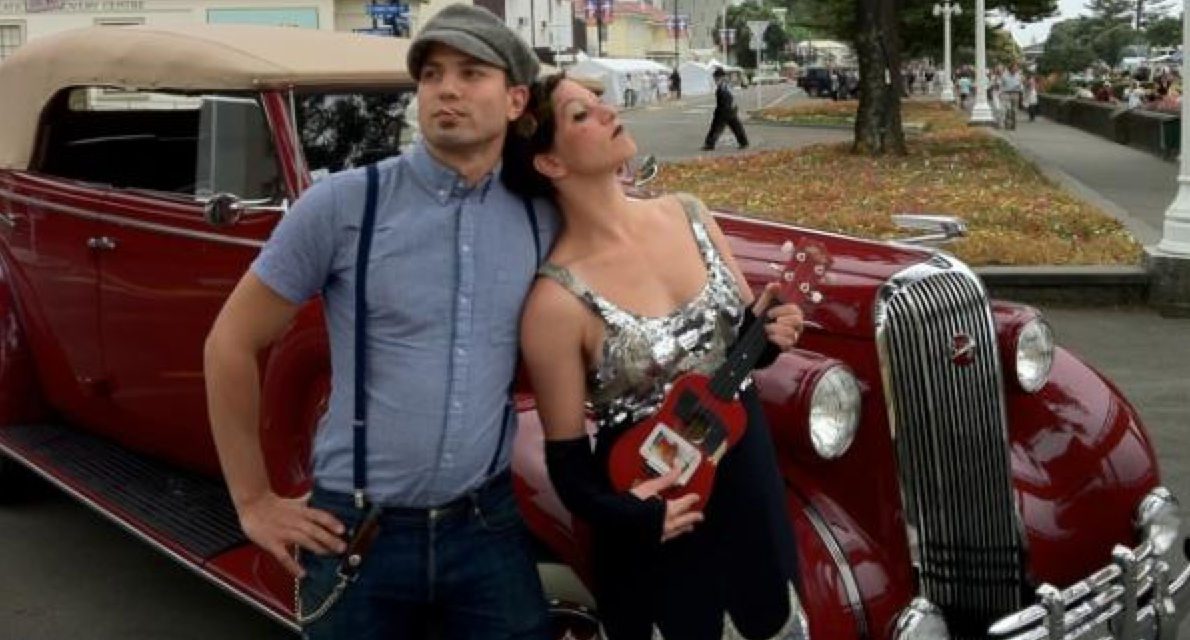 but, every day i feel more and more at home.

from the department of awesome:

peter jefferies got my email and called me up today while we were driving from wellington to napier, through the crags of ancient hills covered in green.

he loves the song, he loves the video (link), and we had a really beautiful talk on the phone while i stared out at the same grey sky and rocky ocean i used to fantasize about seeing through his songs.

we talked for a while, about plenty of real things. he told me about writing the song (and was happy i’d gotten almost all the lyrics right – i’d guessed on a few) and about his life.

i feel so lucky, so infinitely lucky, to be able to connect with people who’ve infused me with good art.

i want this, too.

one by one, i wish i could kneel before every single artist who has moved me deeply and gently rip my chest open for a few minutes, show them all the various pieces they’ve healed and fixed, watered and tended and fertilized without their knowledge, all the pieces of their music and art that have become me, that have shaped me and turned me into whatever i am.

some music not only stirred the things inside there, the music itself gave me a map of how to get there – before i hadn’t even known there was anything inside that chest, it was locked, dusty, packed with evil, brimming, empty, un-examined.

but some artists are hard to find, some are dead, some don’t answer the phone. and why should they? should they? neil and i were talking about this: we could, from this point, probably both make a full-time living just wandering around meeting people and taking credit for what we’ve already done.

i know i can’t thank everybody. and sometimes i feel like my actual job is to know that i can’t ever do that; instead, i twist all of their gardening and art into something i call my music, and show that to anybody who will look…since that’s all i can do.

we mostly don’t get to do this. artists are generally too busy making art to grant audiences to their fans for private chest-rippings. but i think it’s part of the reason i try to sign after every show.

and i look. and what i see inside keeps me on the road.

peter’s not making new music anymore, or performing his old stuff: he’s been teaching people instead, teaching them how to write songs and make music.

lessons, at the root of it, in chest-location.

may we all find our way there.

one of my favorite teachers once said: the 12-inch journey from the head to the heart is the longest and hardest journey you will ever take.

i’m in napier now, staying at my old friend kya’s home (a wonderful one) with eric, kya, and her husband and their two beautiful daughters who are 5 & 7.

their names are boudica (after the warrior queen) and nyssa (after the dr. who sidekick). they run around napier barefoot and clearly are the awesomest children on earth.

i like being around little girls. when you’re staying in hotels, you don’t get to play with barbies over your after-dinner drinks.

i got to read them a bedtime story, and i have to retroactively thank whoever gave me “diary of a wombat” in australia (i think it was someone in perth), because i busted that shit out and it was a huge hit.

and….the ninja gig today was a blast – “napier the art deco town” is as strange and beautiful as you’d imagine it – a seaside throwback.

we arrived as the action as dissipating, but as eric put it perfectly: “we drove into dress-up land”.

the most beautiful part of this whole shindig is that tons of the people we saw were older – and i can’t tell you how happy it makes me to see people in their 70s and 80s bouncing around a small town wearing deco garb and whoo-hoinking their classic car horns at you when they think your dress is pretty.

(all above by peter slyfield)

in the picture below, the lady on the left (my right) is claire ashley, who famously made the dancers’ costumes for the “leeds united” video.

i wound up not using the main costume she’d designed for ME, it didn’t quite work for the look of the video – instead it got closeted and not recycled until a few months ago when i shot the “map of tasmania” video. so, that sparkling-blue-and-gold-number that blinds the good sense of vadge-power into your domepiece?? designed by claire ashley, who was sitting having coffee in a cafe with her man and just happened to spot me playing ukulele to a group strangers. bizarre small world we live in, and all things circle around.

this particular ninja gig drew a crowd of non-amanda-palmer fans, and it was an interesting feeling to feel like a random street performer and to try to entertain these random people.

the whole tour has been throwing little curveballs like that – just when i’m getting comfortable (which often happens) i wind up staring at a room full of challenge.

but i think i do this to myself on purpose. we made new fans. i love answering “so, who are you” from random old men who came up to me.

we sold a lot of CDs to strangers. this makes me feel like a true musician.

really: when you can hock a product to someone on a sidewalk when they don’t know who the fuck you are – and have no reason to care – it’s a bigger ego boost than being applauded by a room of 2,000 people who have already bought the ticket.

p.s. i’ll do more catch-up tomorrow, wanted to post these photos before they got lost in the back-up-bloggage, of which there is now several blogs worth. i still owe you all updates about brisbane, webstock and….a wedding.

christchurch canceled due to massive earthquake / adventures in pepperland