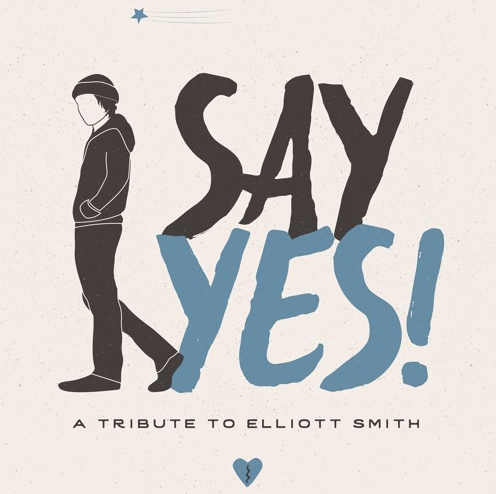 i just released an elliott smith cover – listen. (not an official Thing).

first of all – WELCOME to a few hundred new patrons!!! HELLO. hi. it looks like a lot of people joined surrounding the australian tour tickets so a lot of you might be from oz-land. hi and i love you and i’m so so grateful you’re here on the patreon. i am loving this system. a few simple housekeeping things because there are so many new people: 1) comment! i’m always reading. if your’e reading this in email form, click through to web to comment. 2) use the like button to indicate you’ve read a post. it helps me keep track of who’s reading. 3) there’s an official patrons FB group if you wanna chatter endlessly about other stuff: https://www.facebook.com/groups/216995035326837/ the group just surpassed 4k members! it’s hoppin. i post over there occasionally, mostly it’s love and myahem. 4) don’t forget the australian dates go public in a few hours. if you’re new to the patreon, you can already buy all the tickets HERE.

i’ve been deep in the cave of writing this keynote speech that i’m giving on wednesday in holland and rehearsing piano for tour (or watching in bafflement as i have almost no time to rehearse. i’m, like, rehearsing in my head. i’m looking at lists of songs and going “i think i know how to play that…..”. does that count as rehearsing….?)

the news of the day is THIS song that just came out.

american laundromat is a wonderful little record label run by a guy named joe spadaro, and one of the things they do is tribute compilations.

this is my third one…!

the dolls covered “pretty in pink” by the psychedelic furs for his john hughes-inspired compilation (during our “no, virginia” recording session), and i recorded “institutionalized” by suicidal tendencies (with the Grand Theft Orchestra when we were in the studio to make Theatre is Evil) for his Repo Man-inspired compilation.

the new compilation is a tribute to elliott smith….oh elliott. to keep your music alive.

if you don’t know elliott’s music, i BEG YOU to get familiar. if you now him, you know that he died (pretty tragically) long before it was time to go.

i am a MASSIVE MASSIVE fan of elliott smith’s music. many of you might be surprised, but i don’t just sit around listening to kurt weill and black sabbath. a lot of my favorite music, especially in the last ten years or so, has been on the quieter side: my go-to albums are often belle and sebastian, and elliott smith, and sufjan stevens.

elliott smith’s music never bores me, it bores into me…he’s a lyrical genius.

i have three favorite elliott records on high rotation: xo, either/or and roman candle, and the song that i chose to cover, “pictures of me”, is one of my favorites on  either/or.

i recorded it when i was about 7-8 months pregnant, on the very last day of the dad sessions in upstate new york.

it’s just me and a piano, but if you listen, you’ll hear i lightly doubled the vocal (i.e. sang along with myself), which was a elliott smith special (he did that on pretty much his songs, it creates a beautiful washy effect).

there’s also a tambourine under my foot (you’ll hear that come in around 1:40). other than that, nothing. the take was live.

i put this out in a press release this morning:

“I’ve been an admirer and constant listener of Elliott’s whole catalogue since someone first gave me XO in the 90s. It’s just impossible to get bored of listening to his songwriting, which is so sonically quiet yet emotionally loud. He was always curating this paradox of himself for the listener, giving you pieces of the puzzle. ‘Pictures of Me’ has always been one my favorites of his, lyrically, because, like his best stuff, he deals with the struggle by putting the struggle on display. I tried to keep the arrangement personal and simple, just piano and voice, because I felt like adding any more was going to just get in the way of the intimacy. And as a blanket commentary on fame and image, c’mon: ‘Everybody’s dying just to get the disease’ as a double entendre? It’s genius….I mean that’s up there with the best Leonard Cohen lyrics. I so wish Elliott was around to keep sharing his genius. The best we can do now is just keep the songs and his soul in circulation.”

this isn’t an Official Thing because i’m not going to double-dip, this was done for american laudromat and they paid me a little bit of dough for it. just enjoy.

listening to this song, man. it’s such a perfect picture of how it feels to be trapped in the fame game, and vanity, and ego….fuck.

we lost a good one when you left us.

p.s. here are the lyrics to the whole song.