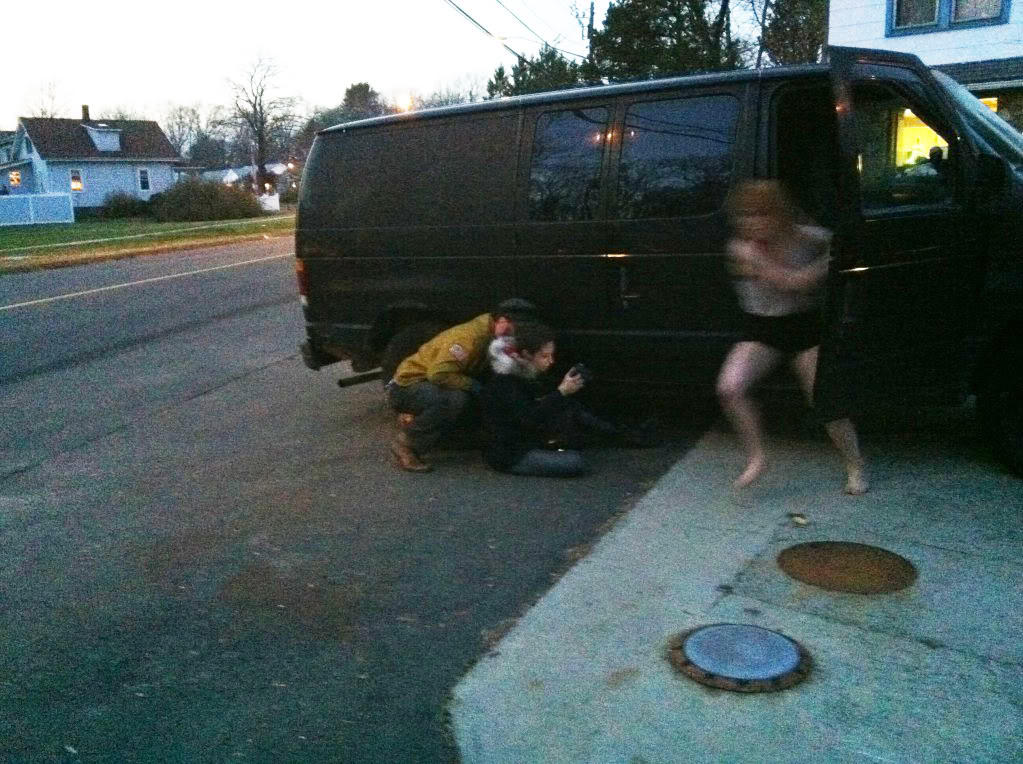 greetings from sunny melbourne, I’ve decamped here for the next few months and have some incredible news forthcoming about my new record, stay tuned…will be letting the magic shit hit the fan in the next week or so.

better yet, get the blog emailed straight to your inbox: HERE.

i already wrote a blog about the recording of this song back in june, but the video is another matter, and i’d like to do some explaining.

first of all, the reason we decided to make a video for this song AT ALL was because we were so fucking thrilled with the way it came out…and it got a hugely positive response when SPIN magazine released it on their “nevermind” tribute compilation. i cut a deal with SPIN that we could release the song ourselves (HOORAY NO LABEL) after a few months went by, and that time has come. so we’re releasing it – a brand new master with some cleanups to the mix thanks to chad and michael – direct through my website/bandcamp for cost + donation. this is always the deal with cover songs since we need to pay about 50¢ a song for royalty rates plus the paypal fees to charge ANYTHING AT ALL (which is, indeed, weird). and yes, it’s also up on iTunes, amazon, etc. but i won’t see as much from any of those places so as always, DIRECT=the best way.

when i was first asked to do a cover of a song from “nevermind,” SPIN sent me a list of tracks that were still available (i think there were 5 left) and eric sussman, in my management, wrote back immediately saying “WTF NOBODY’S TAKEN POLLY???” and that set my brain on the track to think about how the band could possibly cover the song.

the band is an important part of this….

….i’m about to make a huge, new solo record with these guys (chad, michael, and jherek) under the moniker of AMANDA PALMER & THE GRAND THEFT ORCHESTRA and this cover song was a chance for us (minus jherek, who hadn’t come on board yet) to get into the studio and start feeling each other out. everyone in the band plays a variety of instruments….chad plays guitar, keys, and trumpet, but for the “polly” cover he picked up a banjo. jherek’s going to be playing the bass (mostly), and michael will generally be on the drums (but for this “polly” recording michael played bass, and you can see him doing so for about .96 seconds in the video). michael’s also (among other things, he’s a total renaissance hack) a great director and an engineer.

rule number one of modern bands: make sure everyone can do AT LEAST FIVE JOBS (seriously, look at the credits on this thing when you watch the video).

so, i decided it might be a fun idea to make a low-budget video for “polly” with michael in the director’s chair & his pal sarah lasley behind the camera.

i wrote the treatment one night in san francisco, while i was on tour with neil (and, coincidentally, waiting in a bar for noah briton to bring me my passport, which i’d left in…..boston…..long story…dude saved my ASS) and emailed it over to michael. he got a crew together on a shoestring budget, cast the actors, and we were good to go.

getting The Face done, by the incredible make-up artist justin tyme, at a gas station: 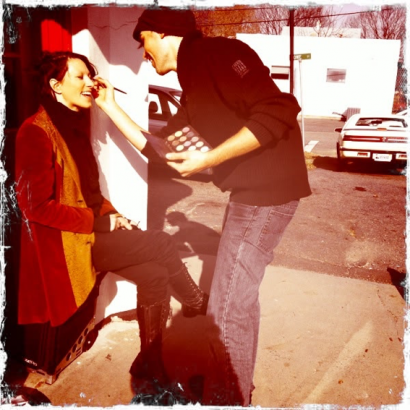 blake getting done up out of the back of a truck: 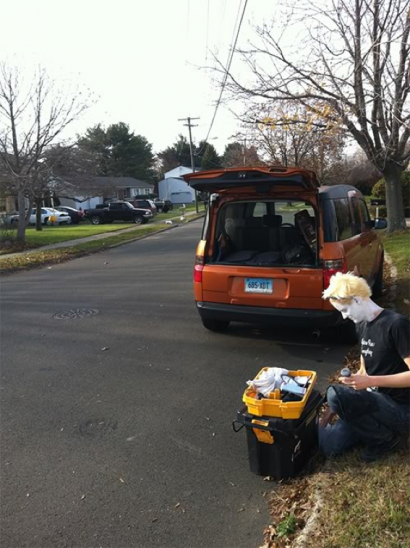 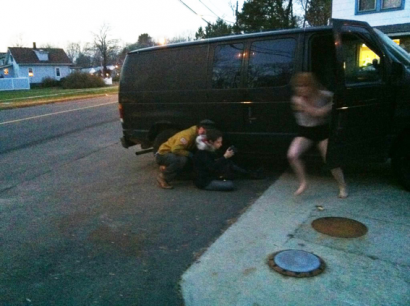 before we got to new haven, we were trying to twitter-source a rad vintage car…
then we get to the gas station we’re shooting some of the video at, and michael noticed THIS: 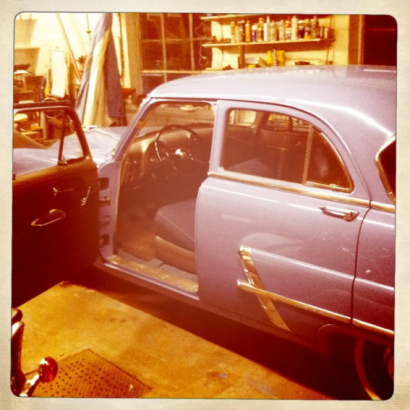 …AND THEY LET US BORROW IT. I DIED. 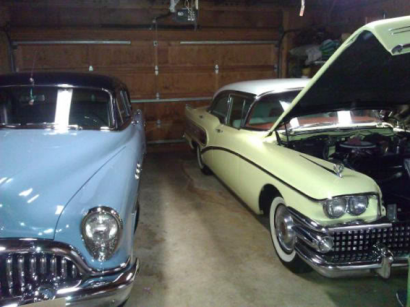 and it’s just PERFECT in the video…you’ll see.

here are some gorgeous stills of jillian from the video (which if-you-so-choose, you can use as alternate cover artwork when you download the song): 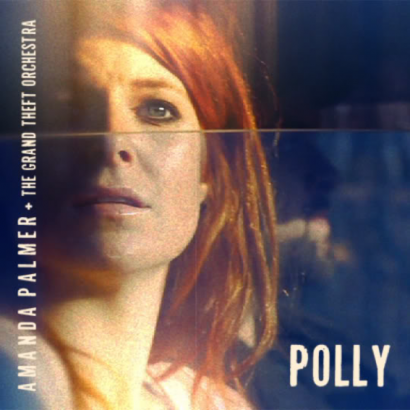 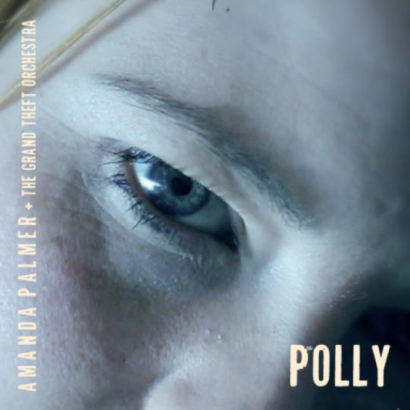 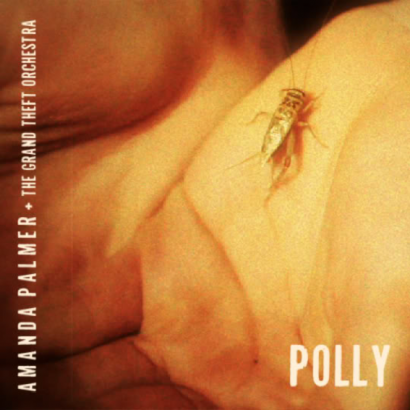 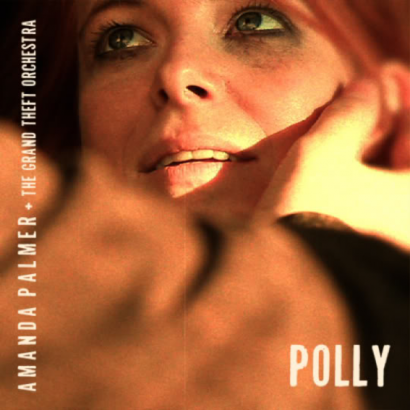 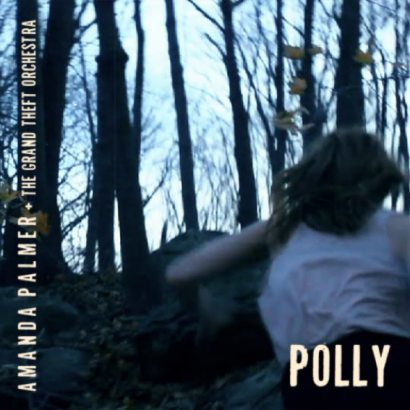 before we recorded the song itself, at yale, where michael had free access to a studio, i had a couple chats with him beforehand about the direction of the cover.

i’d been googling and found out things about the song i’d never known…
from wiki:
Bass player Krist Novoselic remembers Kurt Cobain writing “Polly” after reading a newspaper article about the abduction, torture, and rape of a 14-year-old girl who had just finished attending a rock show in Tacoma, Washington. In June 1987 Gerald Arthur Friend picked up a 14-year-old female friend after leaving a concert at the Tacoma Dome. Upon trying to exit the car the girl was handcuffed and held hostage at knife point. The girl was taken to a mobile home where she was tortured and raped with various objects for two days. She was also threatened with a blowtorch.

the story continued and the google trail led to strange places….
apparently there was a guy (a nirvana fan) who bragged about raping a girl while the song played, and kurt spoke out against it publicly.
kurt was, after all, a feminist.

i wanted the song, and later, the video, to focus on the terrifying experience of being….trapped like that.
the video, seen without any knowledge of the backstory, would probably come across differently, and i wondered for a while whether to spread the story behind the song along with the clip.
i think it makes it better.
i’d recommend watching this when you have a quiet moment, and with headphones (trust me):

and if you want the song, go download it HERE.

& as always….please share if you dig it. you are my record label. thanks.
love
AFP