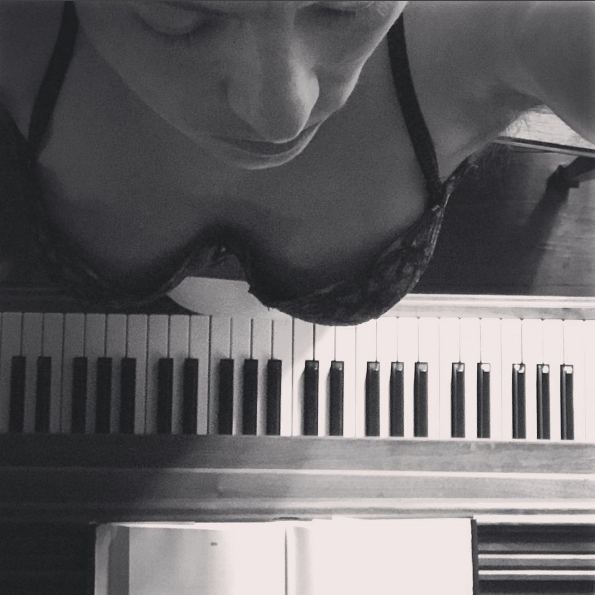 i’m about to put the axe to the grindstone for the next few weeks and work on darting back and forth between writing a keynote speech for this conference in holland (http://www.resource-alliance.org/ifc/ – it was an honor to be asked and i’m going to talk about asking) and practicing for TOUR.

when i was about to head into the recording studio to make “piano is evil”, i met up with patrick the engineer and told him about the upcoming tour, and how nice it was going to be to have these songs in my head, since i would have just recorded them.

“in the quiver”, he said, and then pantomimed taking an arrow from over his shoulder, and pointed it at the bar wall across from us, aimed, and made a satisfying THWOK sound.

yes – in the quiver. why’d I never think of that? i lvoe the idea of songs like arrows, sharpened and ready to be sunk into the cork heart of the audience. not arrows in a bag at your feet – that takes too long. songs right at your fingertips, songs that are ready to be deployed at the push of a button. no safety catch. sharp songs. BOOM. SONGS THAT WILL FUCK YOU UP, MOFO.

but they can only fuck you up if i can remember that goddamned third verse.

every time i head off on a tour there’s a certain number of songs i have at the ready. there’s the really obvious ones – the ones that i’m promoting, from the recent record, or whatever, but then there’s the next level of “maybe i’ll play that” and then there’s the even deeper level of “maybe if hell freezes over and i’m in the right mood” songs. there are songs that never leave the quiver because they’re either SO EASY to remember or because i’ve played them so many times they’re permanently tattooed on the walls of my memory palace.

i’m compiling a list tomorrow. i want this tour to be very loose, and while i’ll probably put together a vague setlist, i’d like to be able to turn on a dime and i’d like to ask for requests at the shows. if i only have 15 songs in the quiver, the capacity for fucking around is low. if i manage to practice and sharpen 40 songs, i’ll be a FUCKING MONSTER of spontaneity.

so i’d like to humbly ask you, since many of you are coming to these shows, what you’d like sharpened. much of “theatre is evil” is already in the quiver, and a lot of the dresden dolls material i played at coney island and boston is still sharp. i’ll be delving into everything.

rule 1: it has to be a piano or a ukulele song that i can play solo. that rules out most of evelyn evelyn (those are duets).

rule 2: don’t give me new work to do. (i.e. “OMG there’s this megadeth song i just love…”). this is not a cal for you to feed me interesting cover song ideas. HOWEVER, feel free to request covers i’ve already done.

place them in any order.

go. it is time to sort the quiver.

(also: a reminder that if you’re reading this in email format…click through to the web post to comment.)

p.s. the dates, which are now almost all sold out: albany, koln, and boulder are tickets away, toronto has a few hundred left. (everything is HERE: http://amandapalmer.net/shows/)

SKETCHES FOR THE MUSICAL JIB, a batch of new songs by jason webley & AFP.