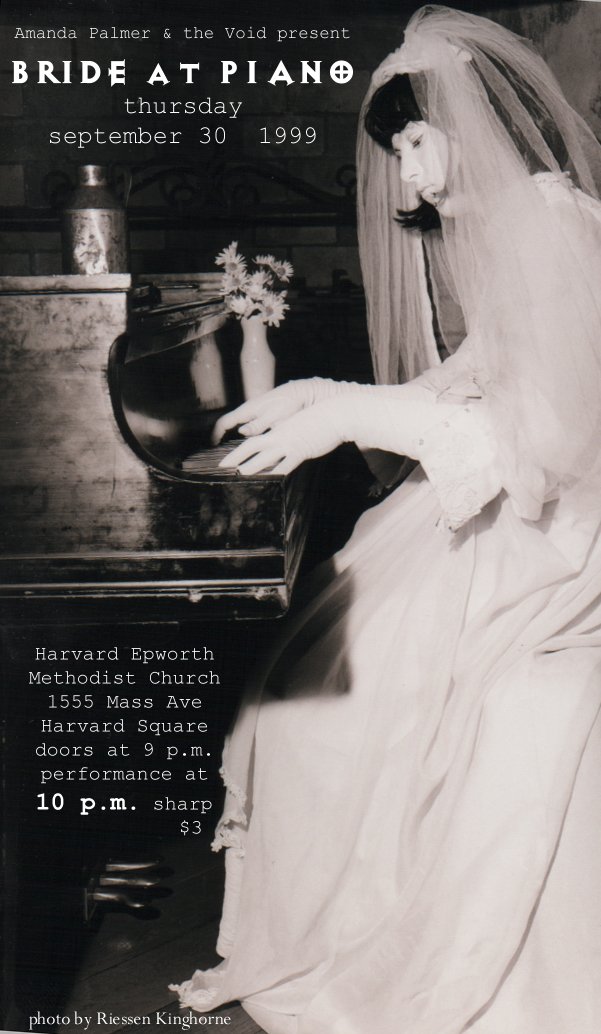 the twelve days of AFP-ness

hey dear ones. I’m writing to you from a little cottage on hermosa beach, where Katherine and Robert used to live. now only Katherine lives here. Robert died this summer, at 88, a few weeks after Anthony. he played the ukulele on the beach with me. some of you were there. he loved the ocean. he used to surf on wooden surf boards back in the forties. it was before they knew about sunblock. he got skin cancer like a lot of those old school surfers, and they had to cut his toe off. Katherine misses him. they were married almost sixty years and always lived right here on the beach.

we decided to come stay in LA to keep her company for a little while and distract her with a baby.

the power went out today, and we went to buy candles but there weren’t any and so we called Katherine and she had some so here we are, at her house, with a fire on and a baby in her lap and some bourbon and I’m so glad we came here by accident because when we came she was in the middle of writing Christmas cards but she said she’d gotten too weepy and had to stop and she was so glad we had come over because she had been lonely and now she wasn’t.

and here I am being a dick a little bit because I should be in there with the fire and the baby but because the power went out and there’s no internet at our place I’m writing this to you now, on my phone.

this shit is what I love about holiday-christmas time. everybody opens their doors a little wider and gets a little kinder and talks a little more. everybody becomes a little bit more inviting. everyone is a little more generous, an emotional sure before the giant winter shutdown of gloom and doom. it is my favorite time of year not because I’m religious but because, if I had a religion, it would be the religion of everyone talking and being nice to each other. and Christmas seems to bring that out of people, so this is one of my favorite times of year. and I hate the cold so being in Los Angeles for Christmas is a win win, word.

AND with that ho ho ho segue: this image is the first of 12 gifty-surprises I’m going to clobber you with for the next 12 days.

it just so happens that lovely UK Alex has been in the AFP office for the last week finally cleaning and clearing out loads of hard drives with tons of weird shiitake on them, and what better way to use all these archival gems than to blast them out as countdown-to-christmas gifts to the patrons?

we won’t be charging for any of this. we are making all these posts public because, you know, generosity. but if you’re reading this and not a patron, join up and be a part of our awesome community. (something has to pay for Alex’s salary and plane tickets:)

some of the things are photos, some video, some audio…there’s a treasure trove of little weirdnesses!

this first THING is an old show poster I made for one of my VERY first solo shows in 1999…this was about a year before I met Brian and started the dresden dolls. I was doing a lot of performing as the Eight Foot Bride and that’s how most people in Cambridge knew me…but I was also trying to start my career as a solo songwriter. so I asked my photographer friend Riessen to sneak into the church where I booked a solo show (how I booked that church show I don’t even remember, I think I knew someone who knew someone)…and I donned my street performing get-up and we took the photo. then I snuck into the basement of MIT, used their computers with photoshop to design the flyer, and made 100 or so copies which I left in record stores all over Harvard square…I even put some at the foot of my hat while I was street performing the week leading up to the show.

if I remember correctly, about 20 people came. I played my proto-dolls songs like slide, bad habit, and Half jack…IN FULL BRIDE COSTUME.

for no reason really. I’m not sure what I was thinking.

anyway…I had the flyer saved on an old drive and Alex found it. and here it is. #1 of 12 weird things he’s found. and, er, day 12 will be something SUPER SPECIAL:)

tune in tomorrow for weird thing number next.
you’ll get an email every day with a link if you’re a Patron.

I love you guys.

and say a prayer that put power comes back on tonight. though…candles and a baby ain’t that bad.

ps did you notice the show was $3? just saying.