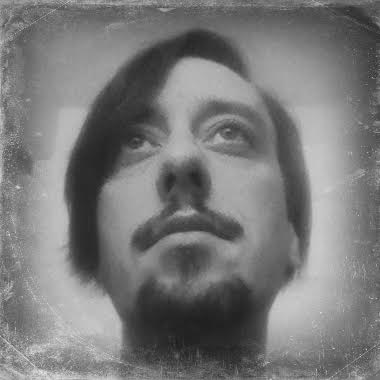 thursday was a magical day, being in new york and doing my surprise statue performance, and i was going to blog about it right away, the next day, on friday.

i didn’t. i will, sometime this week along with a film and stuff for all the wonderful patreon folks (many of who i got to meet in NYC, even though i was shredded that night for the afterparty). in short, it was wonderful and strange and i’ll share the whole story when i get my head together.

but for right now: i got some really sad news that needs to be shared instead.
i’m back in boston. neil and i are leaving in a few days to go have the baby in the woods.

many of you locally have probably already heard through other channels, but for those out of community range, thom martin just left us. 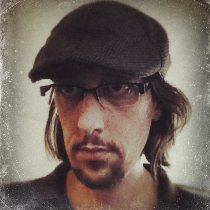 he was a part of the boston-art family i grew out of. this crazy loft, pan 9, in allston, and the cloud club (my joint in boston where i still live part-time), were like sister-freak collectives in the early 2000s, with members of both houses doing lots of projects together and people moving between the two places, which both threw parties and events. in the early dresden dolls days, most of our shows were either at my house or at pan 9.

steven martin (not that steve martin), thom’s brother, moved into the cloud club in around 2002, brining thom, who was practically like a twin, along with him.
thom moved into pan 9, and after pan 9 burned in a tragic fire in around 2006, thom moved into the dresden dolls rehearsal space in the basement. he was one of our housemates.
we drank a lot together.

and thom was a graphic designer, a great one, and he helped us a lot.

he designed our first record. he and i stayed up late hours in steve’s apartment, and in mine, working on the design of the disc and getting it perfect. i still thin it’s one of the most beautiful things we ever put out. all of the handiwork and text and flowers over lisa gordon’s original photo is thom’s. he slaved over it to make it beautiful. open it up. the gatefold was his idea. he created all those frames and chose all those fonts. it was all thom. 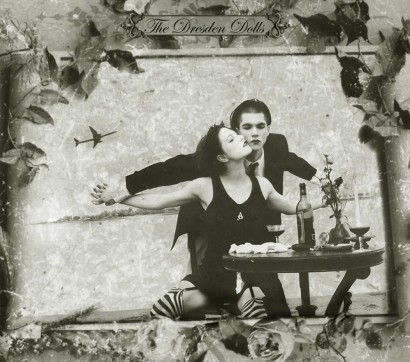 this is the poster thom designed for our second album’s record release party (“yes, virginia”) in boston:

while googling, i came across a photo i don’t think i’ve ever seen (or if i have, i haven’t seen it in 10+ years)….
it must have been taken by a boston globe photographer. top floor of the cloud club. thom is the one on his phone, because he was like that.
steve is next to him in the dark green shirt & brown pants. fuck, we all look so LITTLE. 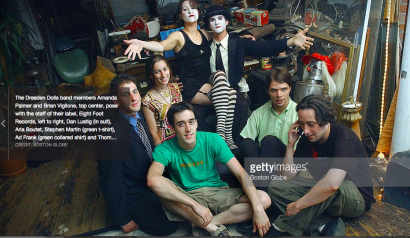 possibly most importantly, work-wise….you can still see thom’s beautiful work on the dresden dolls website; he created the original site back in 2004, and then he and his brother (& my housemate) steve worked together to update it in around 2007.

i had the idea of the dollhouse rooms, and thom ran with it and made it perfect.
he also had the idea, when we re-launched the site, to add this crazy peek-a-boo flash intro, which contains a silly little clip of me and brian (yes, that’s brian’s bum…yes, it was brian’s idea to moon the camera) 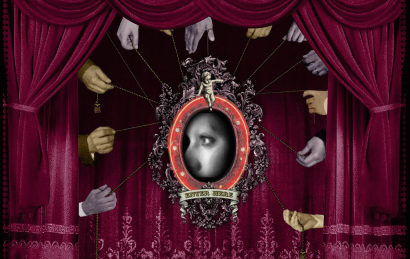 anyway……you can go play with it at www.dresdendolls.com…. it’s all still there. 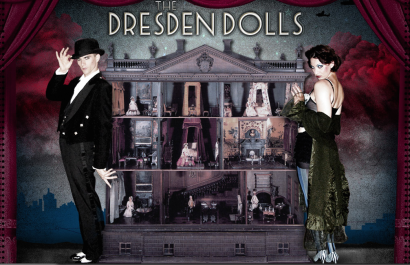 we still don’t know how thom died. he was found at home.

i was just scrolling through thom’s Facebook and this was one of his last posts:

“Now that I live down the street from Planned Parenthood and walk by every day, I always try to think of a new and clever thing to say to the bad people protesting outside as I pass. I’m starting to run out of material, I’m by there so much. Ideas?”

i got the news on friday morning, in new york city, just waking up to a new dawn, a new day, a new life having finished up the surprise statue project.
cosmically, i was with david franklin, who used to live at pan 9 and now lives in prague. it was almost uncanny that we were together when i got the text.

last night we had a gathering at the cloud club for steve, his other brother, chris, his parents, the posse.

i’d fallen out of touch with thom, as with a lot of people from the old boston scene, when i started traveling full-time. and mostly only heard about how he was doing when i’d come back home and arch up with steve.

thom’s moved to the west coast.
thom got married and it didn’t last.
thom’s in rehab.
thom was in a motorcycle crash.
thom’s living in salem with some girl.

steve has lost his brother, the way i lost karl, except steve and thom were so, so much closer. they were inseparable, to the point where “the martin brothers” was a common phrase around our house.

but you can’t compete or quantify.

death. here we are again.

thom was there, and then he drifted, and then he was just an arm of this giant body we call our community, our weirdo logical family.

every death, every one, leaves some sort of failing phantom limb.

and every time someone dies, i feel like i should have been doing more to help.

death never stops happening. since i’ve gotten pregnant, all these people have gone away. anthony. neil’s friend terry. thom.
a week or so ago, someone told me that Noirin Plunkett died. 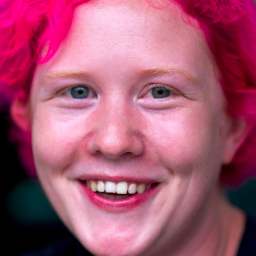 she was one of the people who gave me a non-interest loan when I put the kickstarter out, in exchange for a charity event, which wound up being a really wonderful night in portland at the Q center for LGBT youth….some of you were even there, i’m sure. that was her. that was noirin. 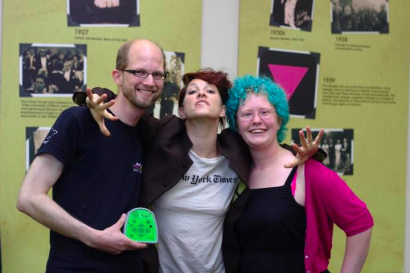 we only encountered each other through grateful and planning and thank-you emails, and then at shows, and at the charity event, but her death struck me and stuck.
here was this person, who’d been so incredibly generous to me, whose family i did not know, who I would occasionally banter with on twitter, who, if you read her twitter
feed, was progressive and loving and funny and…if you google her name, there is no news about her death.

when i asked how she died, it was unclear. if anyone knows, please tell me.

and now i wonder how many people have disappeared.

with all these phantom limbs….

all we can do

is keep on walking

with whatever limbs we have left.

i’m due in about a month.

but we take what we can get

hold yourself, each other, tightly tonight.

we’re here for an eyeblink, folks.

a
p.s. for those of you who knew thom, i’ll try keep you updated about where to send condolences, donations when the martin family announces.
for now, just keep them in your thoughts.
goodbye thom….we love you.

in memory of becca darling