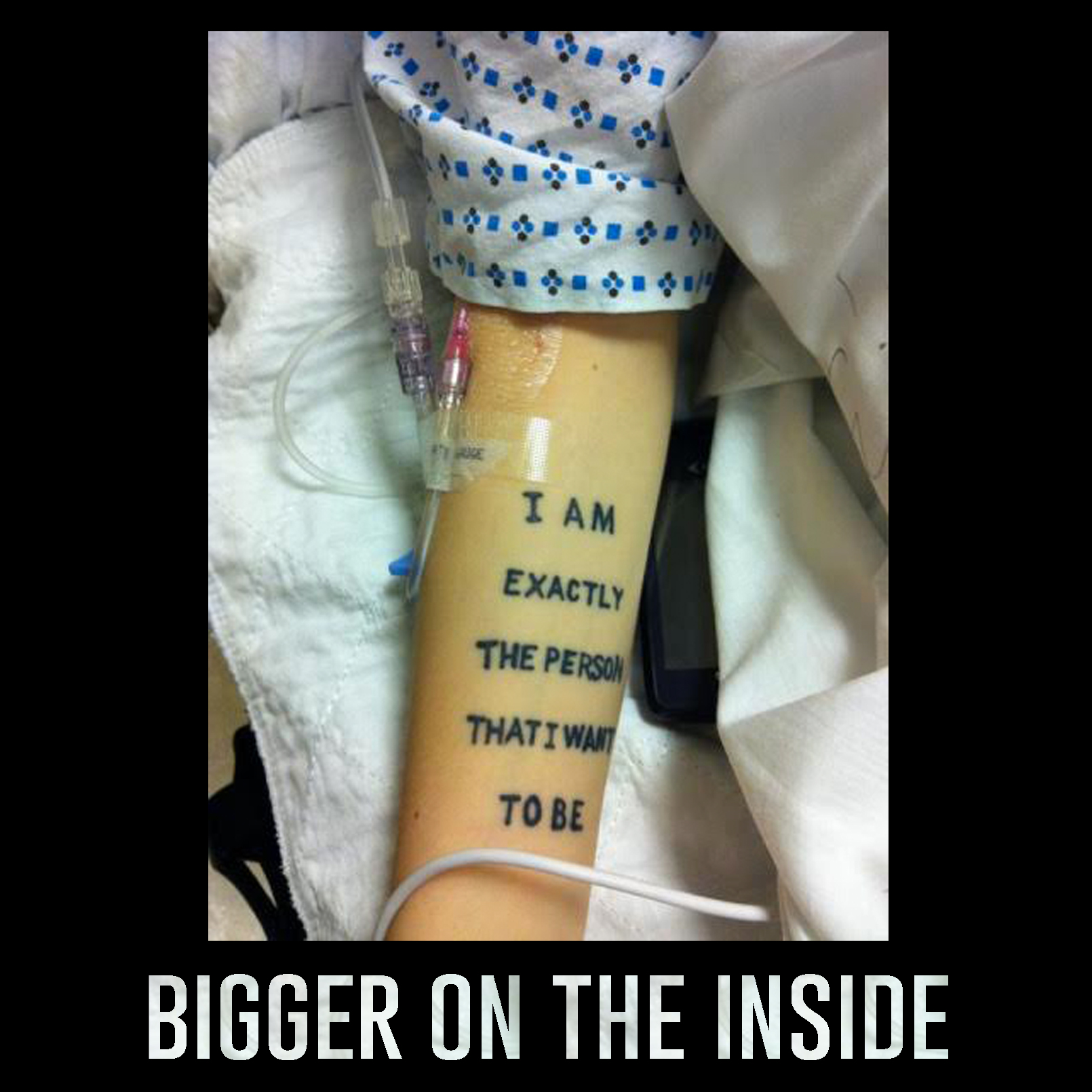 March 09, 2015
hey denizens of The Blog!!!
NEW SINGLE TODAY. my first official release in…actually, years.
i know a LOT of you have supported the patreon – thank you.
it’s incredible to me to see almost 3,000 people (and counting daily) hopping on board to support
my ability to keep music free for everybody. it’s just so fucking awesome.
a word about how it’s going to affect this blog.
as you’ll see from the link i’m about to give you, i’m going to be doing some degree of blogging over on patreon now.
i’ve been talking about this with friends (and neil, who used to be a more avid blogger) and the numbers are in….
the comments and hits on the blog are going down, down, down due to people migrating over to facebook and twitter and
the like. it’s not just me, it’s the system. but it’s also me, i don’t write a daily blog, i’ve been spreading my content all over
different platforms, trying to reach everybody…it’s been kind of a pain in my ass. i want everybody in one place, and i
don’t want that place to be facebook. (i think facebook is evil).
the blogging/writing i’m going to do on patreon is going to be limited, i think, to a couple things.
i’m going to be writing/posting some LONG-FORM stuff: interviews/essays/lost book passages that i decide to finally
re-write, edit and publish as stand-alone pieces. those will live on the blog, and i’ll send patreon over here to read.
i’m also going to release writing ABOUT THE THINGS i’m releasing there. it’s mostly read-only content anyway, not really
fodder for discussion and comments other than OMG I LOVE YOUR NEW SONG, and you can tell me that here, or on twitter,
or on facebook. as usual, i read everything.
my day to day THIS IS WHAT I’M DOING AND HOW I AM FEELING blogs will mostly still live here, because as much as i’m loving the community vibe on patreon,
it feels to weird to paywall my blog comments. i just don’t want to do that ever, i always want the conversation open to everyone,,,,yes, even the right-wing republicans who will come and post limericks about how i should have a bomb shoved up my c*nt. they deserve their voice too. that being said: there may be times when i want to talk about something that i just don’t feel like giving up to the world-at-large…some personal, intimate, vulnerable, possibly politically incorrect, who knows piece of content. THAT may go on patreon, because you know what? i don’t always want to deal with the entire world reading my shit. sometimes it’s nice to just talk to friends. if i ever do anything like that and the content feels significant, i’ll holler over here. i don’t want this blog to feel neglected.
so, before i get to feeling insecure. please comment below. y’all on board with this concept?
and with that short, gulpy, speech out of the way, here’s the link to the story and the stream of the new song.
GO GET IT, AND BE THE MEDIA FOR ME AND SHARE THIS TRACK EVERYWHERE!!!
the lyrics are up there too.
i recorded the track this fall. i’d written it a year or so prior when things with anthony’s cancer and my internet kerfuffles really hit the shitfan.
i asked zoe keating (who was, at the time, dealing with her own husband’s cancer battle) to record a cello part for it.
her husband, jeff, died a few weeks ago. it’s a particularly weird and beautiful time to put a track like this out, the poetry of life doesn’t stop.
https://www.patreon.com/amandapalmer
it’s nice to be back at work.
next up, i want to make a video for this song.
it will be the saddest video in the world.
x
afp
Back to Blog
« Previous Post
Next Post »

a little background on the patreon video….