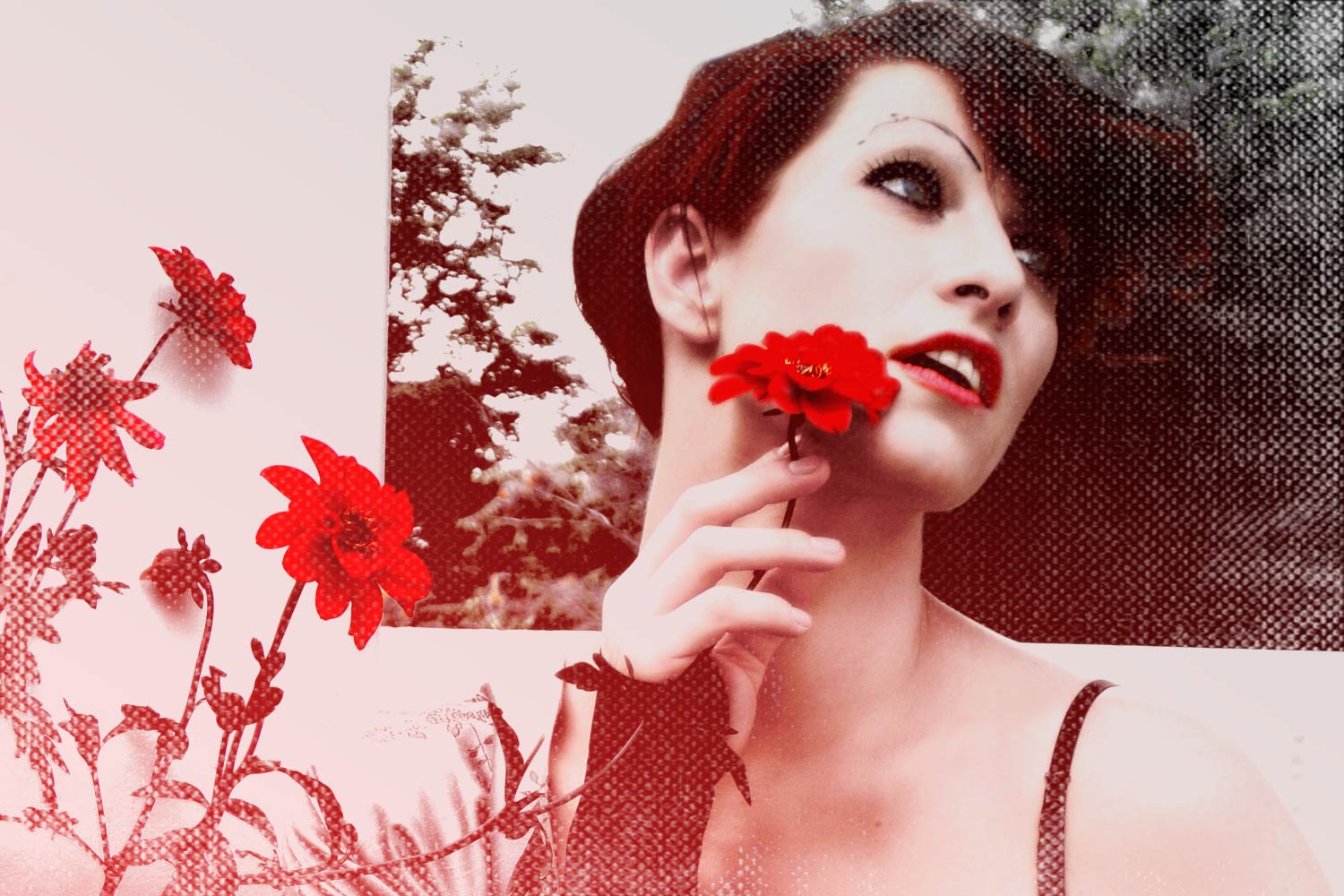 this droppage of wisdom by Elizabeth Gilbert has been coming up in too many real-life conversations with my friends over the past year not link it here. I keep forgetting.

almost every woman my age is facing some existential “I am not good enough I should be doing More Of All The Things” crisis or other. the ones not having kids are freaking that they may be missing out, the ones having kids are freaking that they may be missing out, the ones choosing to stay in traditional couple-relationships look at me and and neil and think I must have figured something cosmic by having an open marriage, the friends I have in open marriages are bungling shit left and right, the artists feel guilty for choosing the selfish path of making art, the ones who went to work six-figure corporate jobs think we artists must be having the time of our lives…and yes, everybody feels like they should lose ten pounds before they can truly claim peace for themselves. I do not see men struggling existentially QUITE as much – *especially* around the kid/not-kid question, and it seems that every woman I watch claw her way through her thirties is at loose ends. I’ve talked to so many women about this in cafes and restaurants, especially over the past two or three years, and this talk of Liz’s, especially the point about how we are on the vanguard of a whole new way of being for women, is a touchstone.

should we be surprised that we are all FREAKING OUT when we are basically the first generation in thousands of years to actually HAVE all of these choices between careers, marriage, kids, art, and so forth, instead of just towing the party line?

add our parents expectations on top (who can blame them, many were raised in a mono-culture of nuclear-family-or-be-rendered-outcast) and it’s enough to drive you to drink. it could explain why I drink so much.

anyway, thank you Liz for Saying The Thing so beautifully.

when I first saw liz speak to this online (in video form…somewhere) about two years ago I Was like AGHHH SHE SAID THE THING !!! which is how I felt in at least three moments while reading “eat, pray, love”, her truly not-overrated memoir about coming to terms with being imperfect and human. I recommend it. yes, I know it’s sold 66,000,000 copies. I still recommend it. her follow up “committed” is also excellent, especially if you (like me) have struggled with the idea of getting married when marriage is obviously such a stupid and outmoded concept.

….
if you are anyone, and recognize this in yourself, your friends, your daughters…. 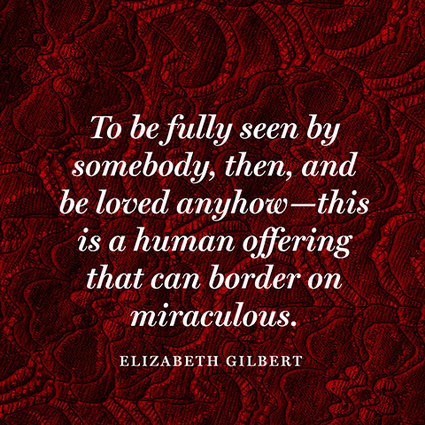 “Can you name an everyday action that makes the world a better place, yet is underrated?”

AFP: “Yes. Smiling unthreateningly at people in the street. For sure, it’s easier to do if you’re a woman – men can really be misinterpreted, and that’s always such a shame. But the small act of smiling at someone when you walk past them on the sidewalk – man, it can create unfathomable ripples of joy….”

“….[ people forget] with all the TED-talking and book-writing that I’m actually a musician, songwriter and performer above all. And sometimes the only way to remind people that you Do a Thing is to simply Do The Thing. So I think it’s time to book some venues and go back to Doing The Thing.”

damn right. also part of the reason i’m about to announce a small US tour in april in small-to-medium sized venues (as usual, mailing list gets first crack at tickets: http://amandapalmer.net/emaillist/)

and also why i’m about to put tickets on sale for two teeny tiny shows in somerville, MA at Cuisine en Locale tickets will hopefully vanish tomorrow when they go on sale at NOON. i just want to play for a small group of freaks. i miss it. (if you want to try to grab some, links will be live very soon from the blog: https://blog.amandapalmer.net/20150211/)

is…. a great new interview with One Percent Collective in new zealand, they’re a non-profit org that supports small to medium-sized charities based in New Zealand, doing pretty wonderful stuff. go read the interview and then consider donating.
love mofos 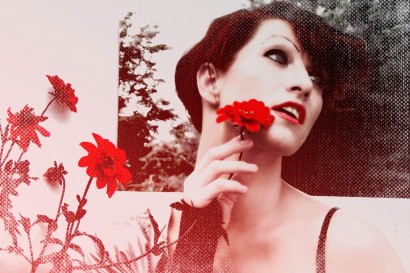