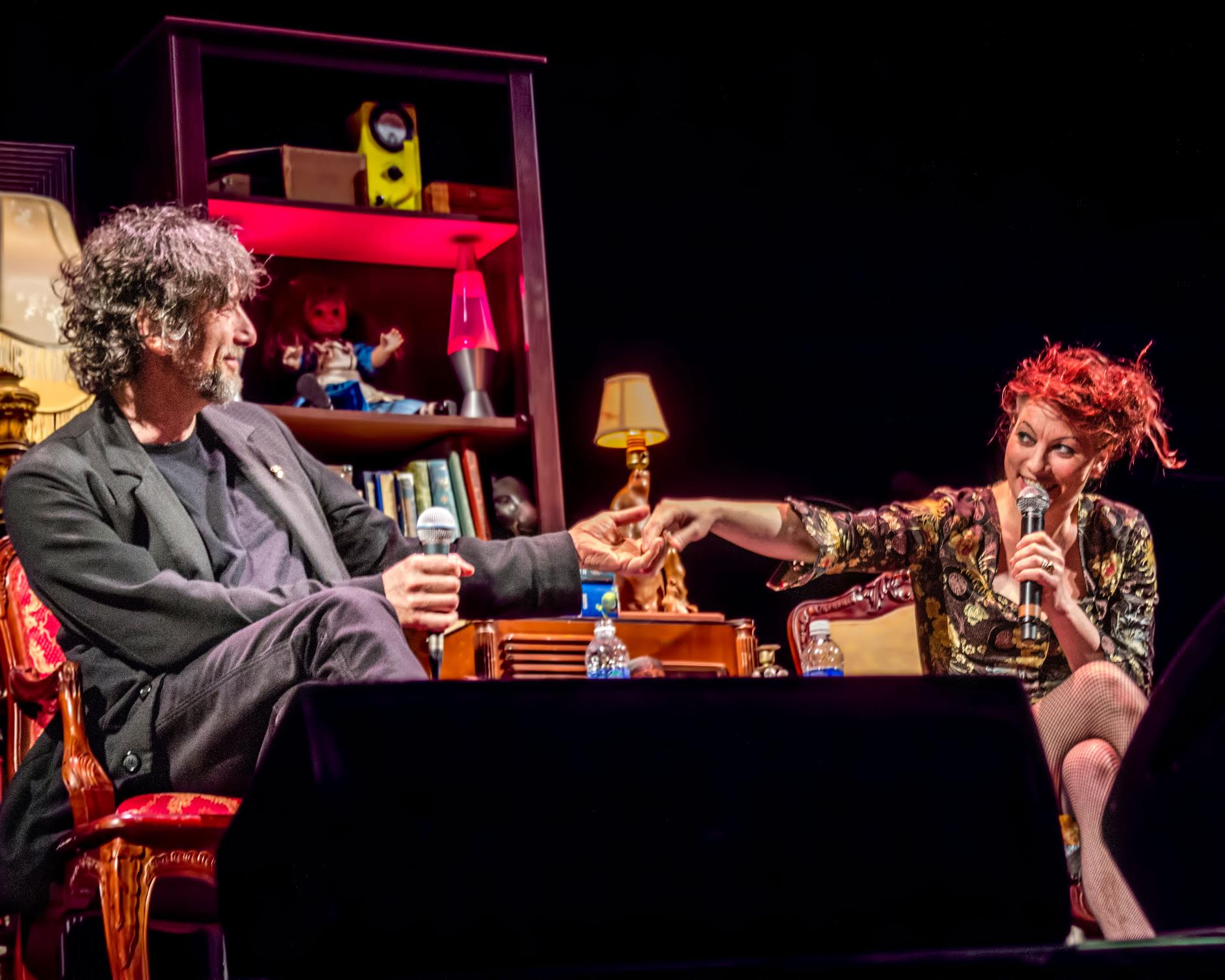 the set list from the heartbreak hotel show, and pictures, and more

stuck in tampa because snow in boston. I AM NOT COMPLAINING.

first off!!!! watch for the USA tour that is JUST ABOUT to be announced….only 8 days in the continental US, plus a special

david byrne tribute show and a writing lecture in NYC….and as usual, those on the mailing list will get FIRST CRACK. (join here)

i expect they’ll disappear by the end of today. go grab!!!

third off!!! we went to visit the fagins in sarasota (some of my favorite gaiman relatives EVER) and now my soul is healed.

if this couple does not inspire you to love, i do not know what or who can.

sidney fagin, 93, stone sculptor since retirement. leaned over to me during lunch and said

“i can’t hear what helen is saying to you, but it doesn’t matter, because we don’t have two souls, we have one soul.

so whatever she’s saying, i’m saying”. 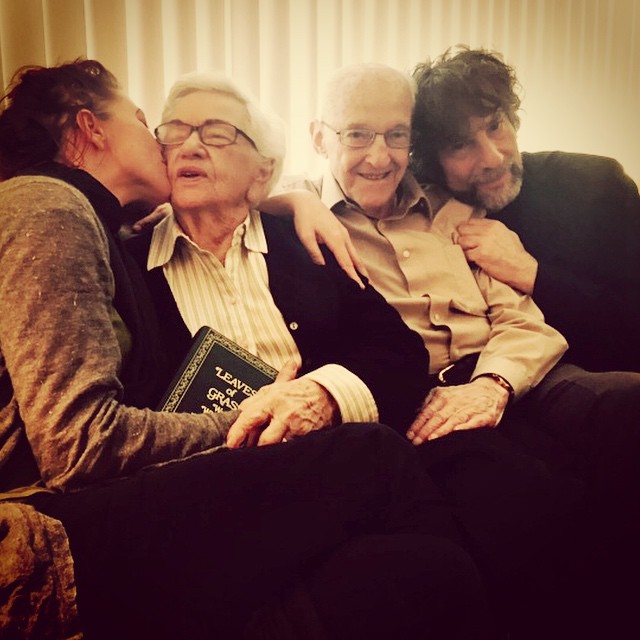 fourth off, speaking of love:

the HEARTBREAK HOTEL show in tampa two nights ago was AMAZING….. 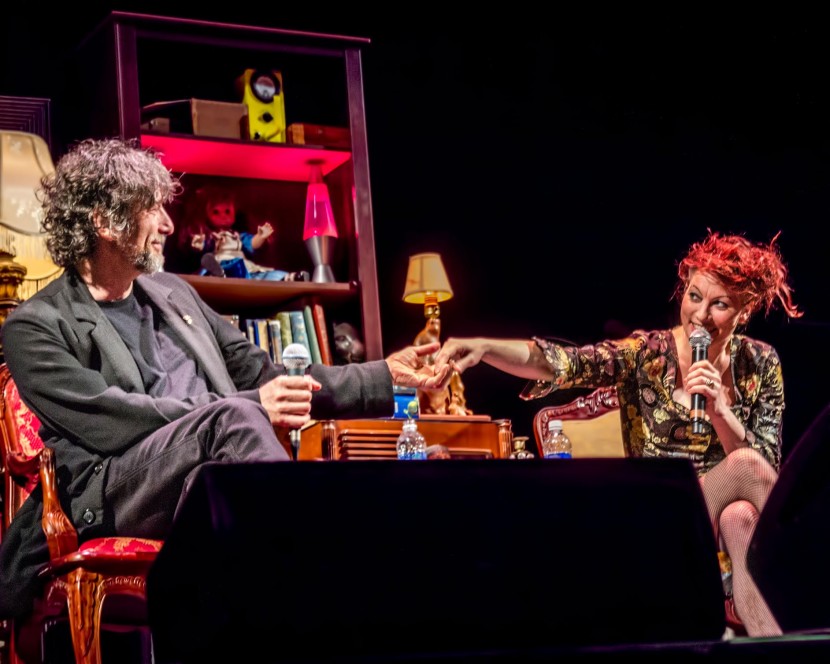 —-INTERMISSION, people rush out to get wine and buy beautiful poster by p. craig russell—–

7. NEIL sings “I google you” with AMANDA on piano (words by neil gaiman, music by amanda, from “an evening with….” link above) 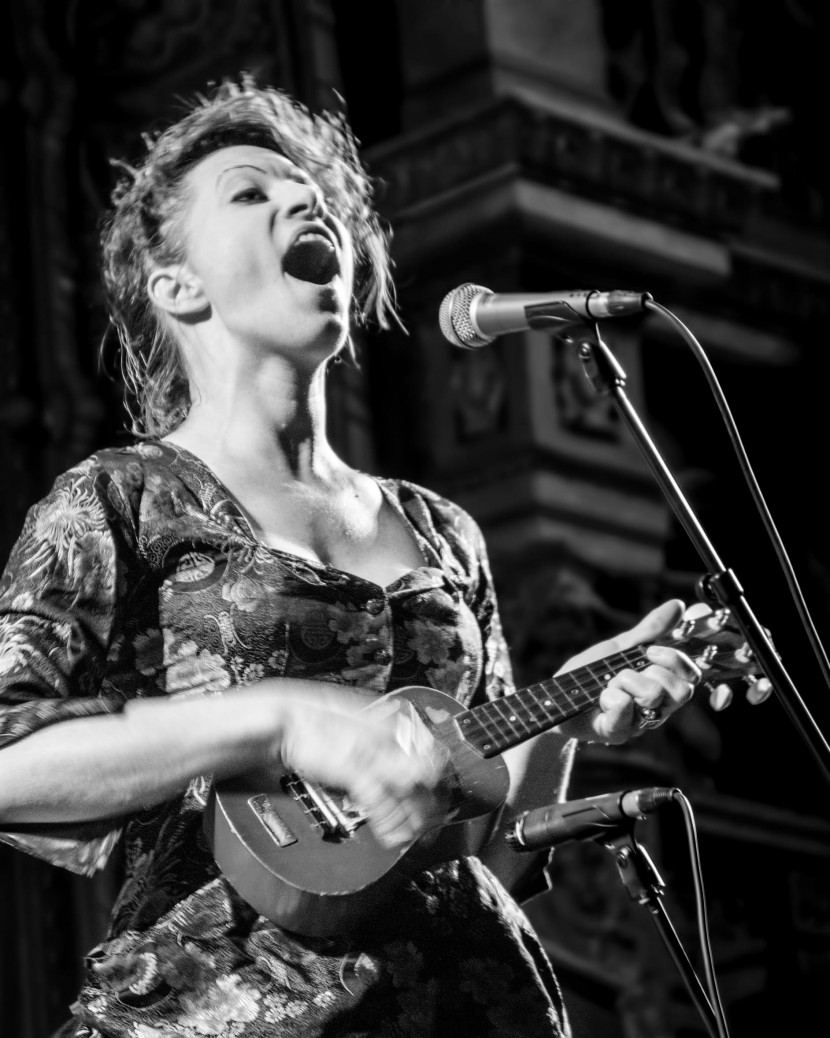 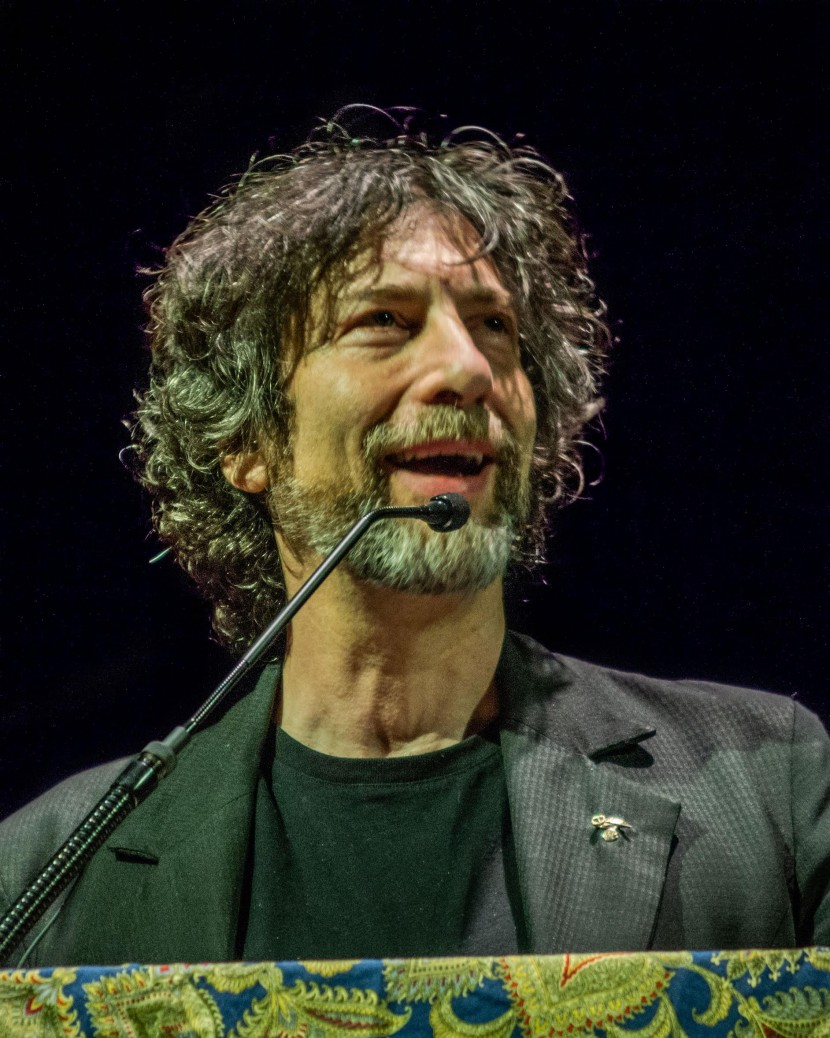 A MASSIVE THANK YOU TO LLYOD, the tech director who decorated the stage LITERALLY with HIS OWN LIVING ROOM and childhood books! and to THE TAMPA THEATER who were so wonderful to work with, and to INKWOOD BOOKS for vending our books at the show!!!

the house music we chose, make your own heartbreaking playlist!!!

(if anyone WANTs to make this into a playlist on youtube/spotify, got for it, let me know in comments or on twitter so i can share the link):

papa was a rodeo – the magnetic fields (NEIL’S CHOICE)

do you love me? – nick cave (AMANDA’S CHOICE)

you don’t even know me – al stewart (NEIL)

another nail in my heart – squeeze (AMANDA)

here comes the sun – steve harley & cockney rebel (NEIL, with AMANDA going “WHY?”, and NEIL going “we need something hopeful” and AMANDA shaking her head)

why don’t you love me like you used to do – elvis costello (NEIL, with AMANDA wishing we had time to download the red hot chili peppers version)

when u were mine – cyndi lauper (AMANDA, who would like to point out that this song was written by PRINCE)

all you need is love  – the vienna boys choir (AMANDA, getting NEIL back for the other hopeful beatles song)

walk away from love – yaz (or if you’re british, yazoo) (AMANDA)

AND for those WANTING, there were a few hundred posters left….we will put them for sale online within a few weeks, stay tuned.

then i went off to do a signing at inkwood yesterday.

THIS IS THE MOST AMAZING BOOKSTORE IN THE WORLD – THEY SENT A BOTTLE OF WHISKEY AND A BOTTLE OF RUM down the signing line of people waiting.

who does that? THEY DO. they are amazing.

here’s some pictures from the signing: 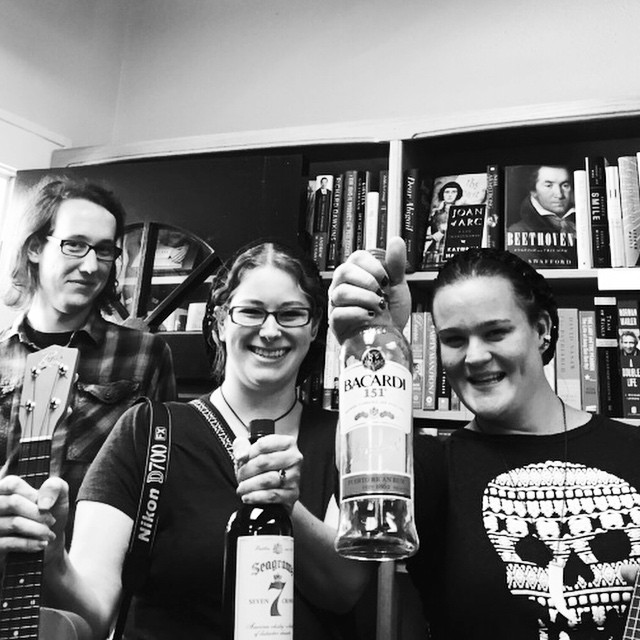 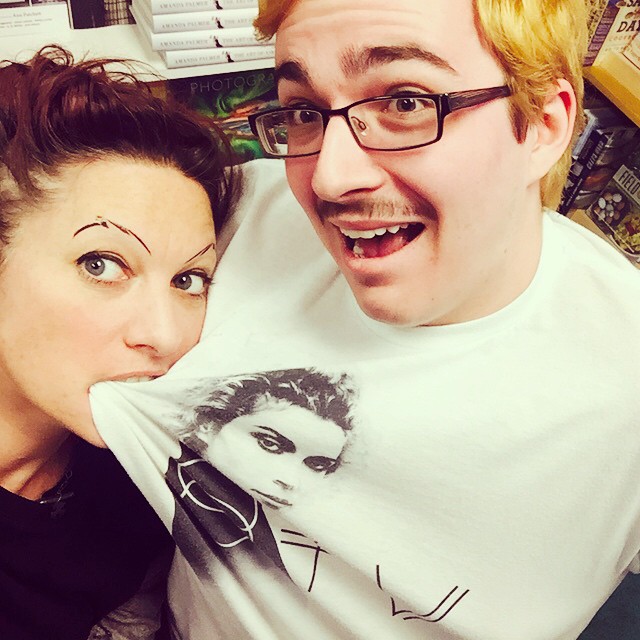 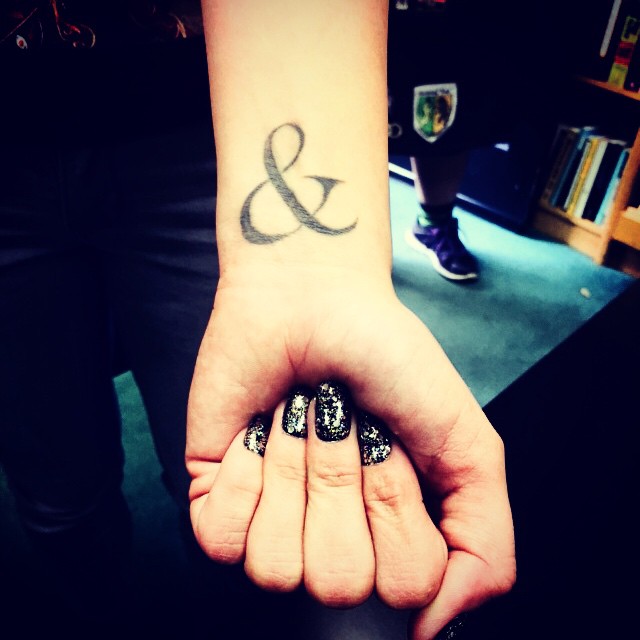 ON SALE NOW: An Evening with Neil Gaiman & Amanda Palmer