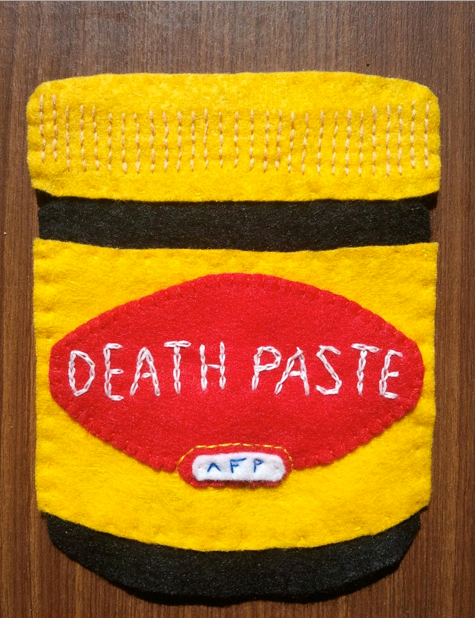 THE ART OF ASKING tour comes to melbourne and sydney! tickets on sale now now now

note: if you purchased a ticket to the metro, you will be guaranteed the best seats in the house at Enmore! the venues will be in touch with you directly to update you.**

if you’ve been following along with the anthony-story (i know many of you are following him on facebook and twitter…..) he went in for his transplant last week and it’s WORKING. he’s doing better than they expected and he may be able to go home a few weeks early. all the good juju you’ve been sending helps.
and….i’m trying not to leave his side for very long stretches. i’m heading to oz now, and hoping to return AGAIN before too long so that i can also give love and fend off vegemite in perth, adelaide, brisbane, etc….but for now, i only had time enough to fit in book tour dates in sydney and melbourne.
ROAD TRIP, everyone, road trip…..

as i think many of you already know, i booked a gig with MONA FOMA ages ago (before anthony’s leukemia came out of remission) and that’s my first stop: if you want to come to tasmania to see me FRONT THE TASMANIAN SYMPHONY ORCHESTRA, that’s on jan 18th! i’m doing a 90-minute set, with some all-new arrangements by the amazing jherek bischoff (you know him, he’s the dapper bassist and arranger from the grand theft orchestra). if you’ve never been to the MONA FOMA festival and you’ve always wanted to go…this is the one. hobart is beautiful, and something about the festival casts a spell of serious magic over the whole city. there’s a reason i’m doing the festival for the FOURTH TIME.

THEN i’ll be heading to SYDNEY for a show + book-singing at ENMORE THEATRE , with special guest TARA MOSS, who’s a new oz friend of mine (i recently recommended her book, “the fictional woman”, on my book-round-up of the year here).

**w/ special guest Tara Moss. the book will be available for purchase at the show. book-signing to follow the show- all copies can be signed whether purchased at the show or not.**

THEN i’ll be heading to MELBOURNE (ahhhh) for a show at the thornbury theater. it’s a BEAUTIFUL classy-ass venue…some of you may have been there for “women of letters”, which i did with marieke hardy last year while i was working on the book.

if you missed the memo (or haven’t read the book yet), i wrote the bulk of the book in melbourne, in different cafes and bars in collingwood and the CBD (they’re mostly thanked in the back of the book, but shout outs to grub van, atomica, polly, arcadia, and thousand pound bend….).

**please note this is a STANDING event. the book will be available for purchase at the show. book-signing to follow the show- all copies can be signed whether purchased at the show or not.**

i wish i could spend more time down under, but that’s gotta be it for this round. love the fuck outta all of you.

p.s. all book order info, as usual, is here.
people are LOVING the audiobook, which makes me so happy, as i spent so much time recording it and trying to get it right.
if you haven’t had time to READ the damn thing….download it and listen in the car!!!