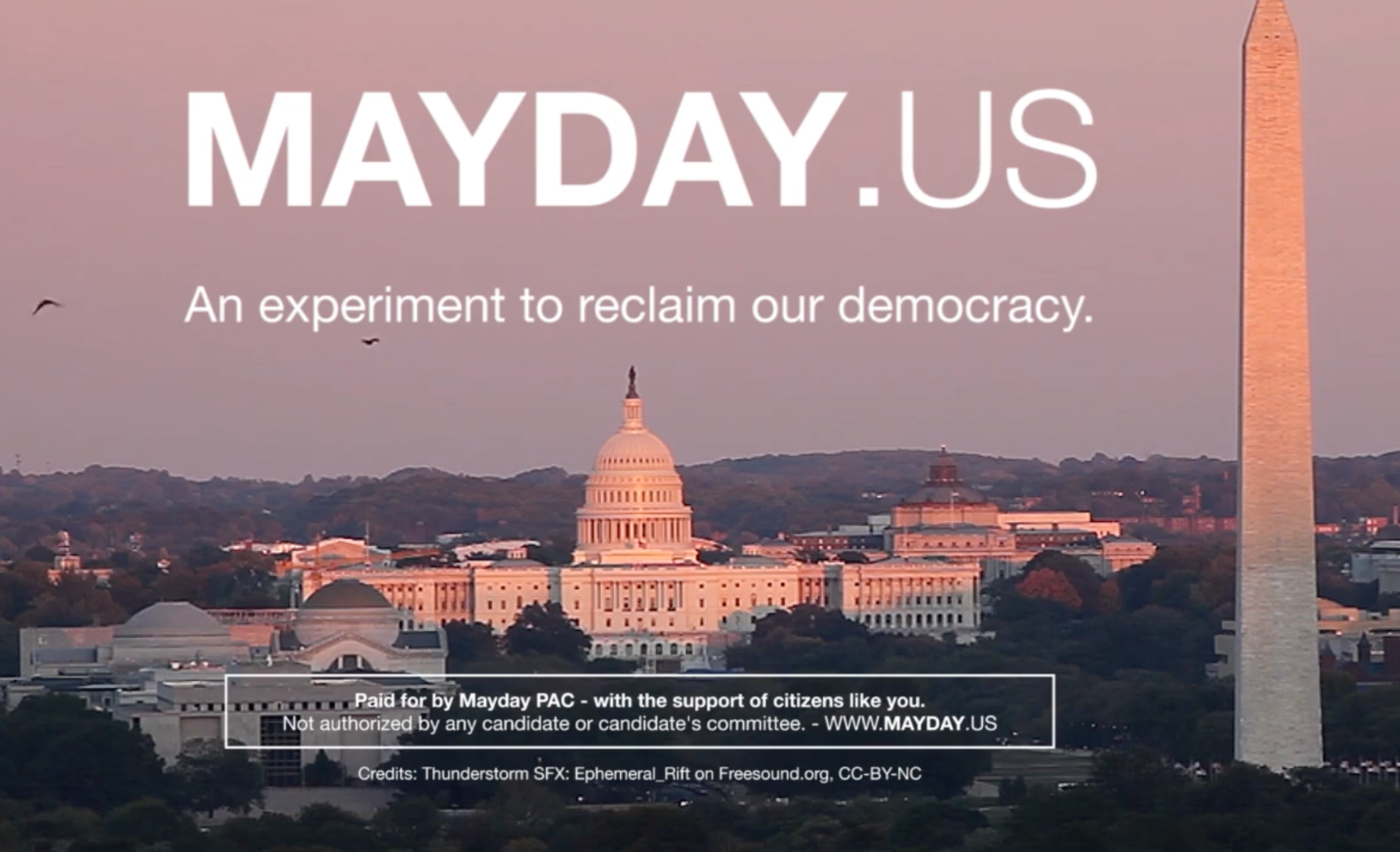 PEOPLE-INTERNET-POWER: make an actual change in US politics, now

US CITIZENS!! lawrence lessig (@lessig) is a hero of mine – a harvard lawyer who is a passionate writer, speaker and empath of the highest caliber. i saw him speak this year at TED about the deep way in which money in politics is destroying our chance for planetary survival. then he pitched a revolutionary idea: to create a PEOPLE-POWERED superPAC to end all superPACS. stage one: he went to a crowd-funding site and raised $1million in 13 days. now is stage two: trying to raise $5million. it’s underway – IT IS HAPPENING! – i just supported – SHIT IS ABOUT TO OFFICIALLY KICK OFF!

i just RT’d this video, which tells the story of the #NHR walk and the MaydayPAC (recorded live at the kellog innovation network in evanston, IL on may 29th, 2014)…

BETWEEN READING RAINBOW AND SHIT LIKE THIS THE WORLD WILL SOON BE ON ITS WAY TO A FULL RECOVERY!!!

this really could change the world for the better. hit where it counts.

If It Bleeds, It Leads (& then runs weeping to the bathroom to change its tampon)